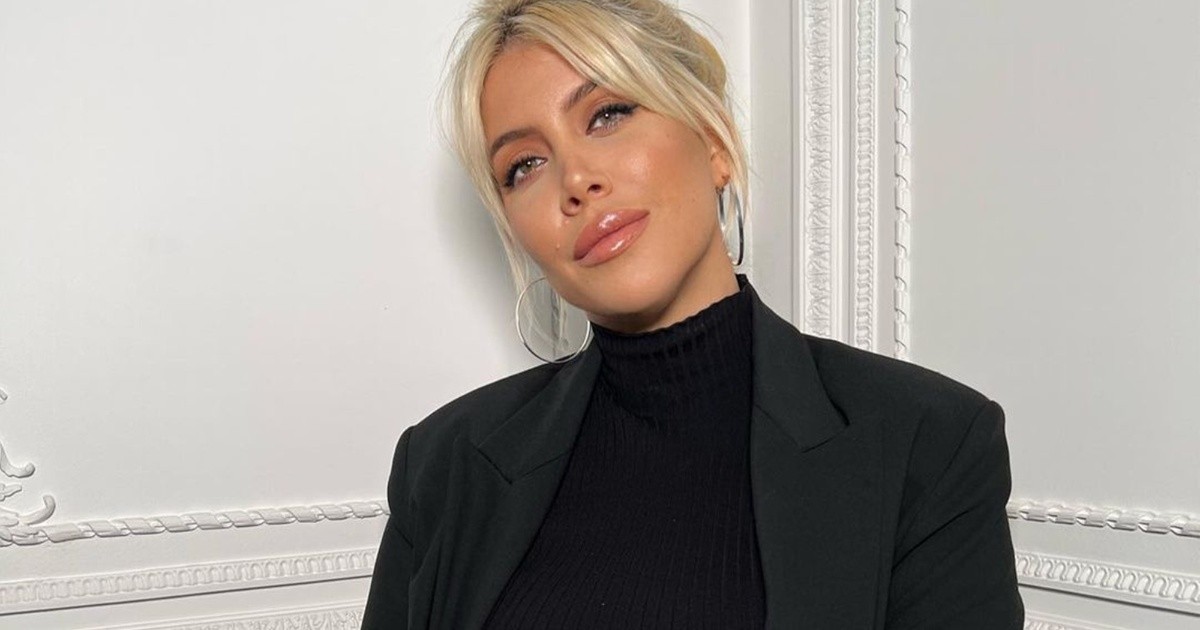 Wanda Nara is in negotiations to film his biopic. The businesswoman’s life often adds a chapter to tell and it was in this context that she confirmed it in dialogue with THE Mthis Wednesday night.

Present at the Abasto Shopping where she opened her new location for her make-up line, Wanda answered all the questions asked by host Ángel de Brito and the panelists, including about the project of bringing her life to the screen .

“I haven’t signed yet”Wanda anticipated, without denying it but keeping the details cautious. “The idea is to make a series of mine”confirmed, while indicating that he does not think that members of his family will participate, such as his father and even Maxi López, father of his children.

“In principle they had only offered me, I don’t think all of them. Surely my children are there, friends, but mainly it is more focused on me,” he said.

It was the journalist Pía Shaw, who, in addition to consulting him on the mobile for the news of the project, who released the scoop weeks ago. “She’s going to do her own story under contract to Paramount,” she had mentioned herself on the show.

Let’s remember that it was the same company that financed her special and the interview with Susana Giménez where she talked about the WandaGatein addition to touring the streets of Paris.

On the other hand, let’s not forget that Wanda also had a presence on one of the leading platforms for making movies, documentaries and series. With the premiere of the second season of “Emily in Paris”, the businesswoman filmed with Netflix a special which premiered on the same day as the new episodes.

In addition, he recently made a participation as herself in “Los Protectores” (by Marcos Carnevale, who has just premiered the movie “Granizo” with William Francella), a series starring Adrián Suar, Andrés Parra, Gustavo Bermúdez, for Star+.

Wanda Nara, in negotiations to film her biopic: “The idea is to do my series”