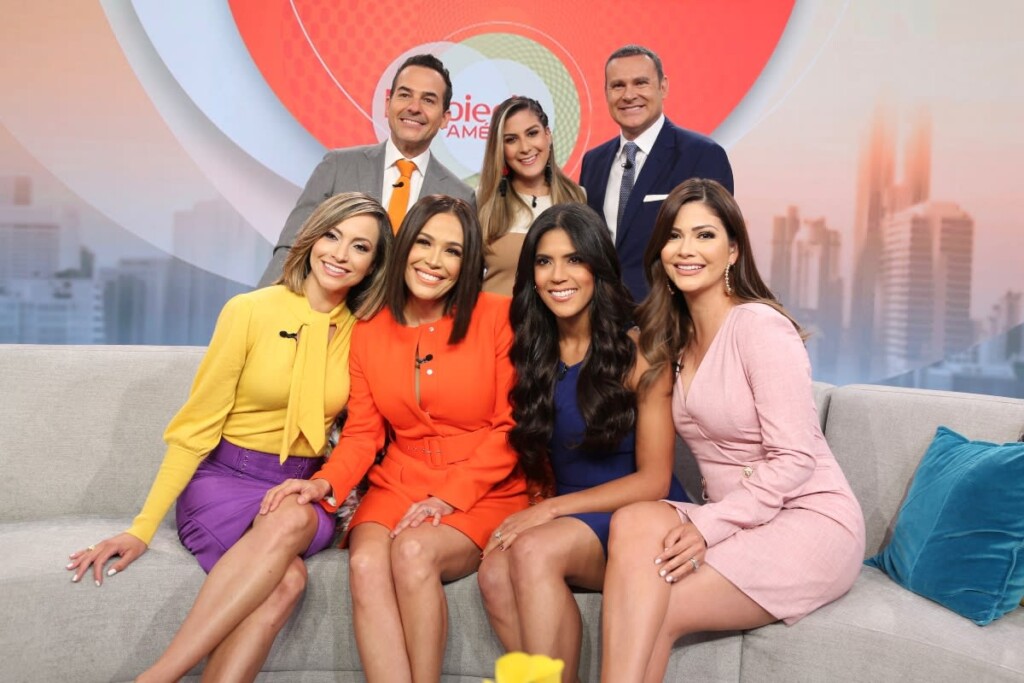 In the early hours of this day, and about to start the weekend, sad news is confirmed on social networks: a member of the Despierta América program dies. Univision and condolences are not long in coming before this unexpected event.

It was on the official account of Instagram of this morning show, hosted by Alan Tacher, Carlos Calderón, Raúl González, Francisca and Karla Martínez, who shared a couple of images and an emotional message to say goodbye to Daniel.

“Wake up America is in mourning. One of us left. A kind man, fellow, educated, hardworking, who liked to laugh very much even having faced so much at the beginning and now at the end of his time on this earth ”, you can read in this publication.

“We will always remember you with a camera in hand and a smile. To your family and your siblings at the NYC bureau, we would like to be there to hug you. Rest in peace, Daniel ”. Immediately, the condolences were present.

“Thank you for sharing your talent with your Despierta América family”

One of the first people to react to the death of a member of Despierta América was the renowned journalist Neida Sandoval, as well as the host Borja Voces, while the correspondent and producer of the program, Luis Sandoval, expressed himself as follows:

“Thank you for sharing your talent with your Despierta América family, Dani, you are great and we send you a lot of light. May you rest in peace and may God have you in his glory ”. Actresses Giselle Blondet and Malillany Marín, journalist Lindsay Casinelli and Spanish businessman Colate, ex Paulina Rubio, joined in condolences.

Who also expressed her sorrow for the departure of Daniel, a member of the Univision program Despierta América, was the renowned journalist Luz Maria Doria: “A great colleague of @despiertamerica has left us. A great cameraman. Most importantly: an excellent human being. Thanks for everything, Dani. We accompany your family at this time. Rest in peace”.

Actress Karla Monroig shared an emoji of a sad face and some hands praying, while journalist Lourdes Stephen expressed herself like this: “How sad. Great person! My condolences to his family, friends and colleagues ”. Tony Dandrades, Veneno Sandoval, Katiria Soto and Javier Castillo reacted to this news.

So far, the only host of the Despierta América program who has reacted to the sensitive death of Daniel is Raúl González, who decided to use an image in black, in its entirety, as a mourning for this news.

“Today in @despiertamerica we are in mourning. A member of our family, a cameraman in NYC, passed away. Rest in peace Daniel. I love you very much. Great memories will remain in my heart. God bless you. Peace for your wife and children ”, expressed the Venezuelan driver (Filed under: A member of Despierta América dies).

The death of Doña Gloria, mother of Jesús Díaz, better known as Chef Yisus, was announced and the program Despierta América sends her condolences. Through his social networks, the following was shared: “Difficult moment for our dear Chef Yisus and his family, his mother passed away yesterday, our deepest condolences. Rest in peace”.

Followers of this account expressed their support for Chef Yisus, among them, Elyangelica González, his partner in the program, who said: “Strength for her family and light for Mrs. Gloria.” For her part, the host Maity Interiano expressed herself as follows: “Rest in peace, Mrs. Gloria. And I know that from heaven he will continue to take care of Yisus and the rest of the family ”.

“You will always be my cane”: Chef Yisus

A few days after turning 38 years old, Chef Yisus suffered one of the strongest blows he has received in his life, the death of his mother, Doña Gloria, to whom he dedicated an emotional farewell message on his social networks: “You were and will always be my cane, my food, my engine, the woman of my life. It was not enough for you to bring me to life, but you also gave me yours ”.

In this publication, two images are shared: in the first one, a photograph of Jesús Díaz accompanied by his mother and other relatives in his youth is shown, and in the other, the hands of both are taken from each other. Rest in peace, Dona Gloria.

“Thank you for never parting”

Without going into more details about the causes of his death, Chef Yisus said that his mother, Mrs. Gloria, taught him everything with examples, but her words and writings were never lacking: “I do everything thinking of you because that way everything works out better for me. . Thank you for never separating, for always coming with me no matter who or what you left behind, keeping the distance that was necessary, but always there attentive and responsible for any slip ”.

In another fragment of this text, Jesús Díaz shared that he and his mother made a great team, since while he was driving, she did not, in addition to the fact that Doña Gloria cooked greasy and Chef Yisus cooked healthy: “You cried and I I laughed, you walked and I ran, we did not win them all, but in the end we were champions ”.

Wake up America makes unexpected announcement and nobody believes them

The Dominican conductor Francisca, accompanied by the also conductor Carlos Calderón, makes an unexpected announcement, but nobody believes them: Despierta América will extend its broadcasts to Sundays. Through the social networks of this morning Univisión program, you can see a video where this revealing news is shared that took the followers, and detractors, of the show by surprise.

“Wake up America extends on Sundays! We will give you the schedules very soon. Univision announced changes in its programming and it will be in the fall when you can tune in Despierta América six days a week ”, you can read in this publication.

“I don’t see them from Monday to Friday, except Sunday,” says a detractor of Despierta América

It did not take long for the reactions to be given to this unexpected announcement of the program Despierta América: “I don’t see you from Monday to Friday, except on Sunday”, “Great news. Yes, very happy because they are going to work on Sunday, yes of course ”.

“Don’t you think 5 days are good?”, “I don’t see them during the week, except on Sunday”, “It doesn’t matter, after all, I don’t even see this”, “Put different schedules, not the same”, “Oh no , how boring “,” They should clean the cast and put new figures “,” Not even they believe they are happy, working on Sunday “, can be read in more comments.

“Univision is boring on the weekends”

For her part, a user shared a forceful message: “On the one hand, good because Univisión doesn’t have anything interesting to see on the weekends and on the other, I hope they bring something different, new segments, I don’t know! Look for the old shows and get things out because the truth is, Univision is boring on weekends. If it is not La Rosa de Guadalupe, it is soccer, and even movies are not available ”.

Criticisms continued to be present: “That is very good, but it should be with different drivers, something more jovial, since seeing you and every day like no”, “Hopefully, but with other drivers, because you already everyone is boring, except Satcha ”. 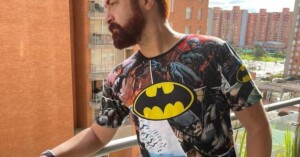 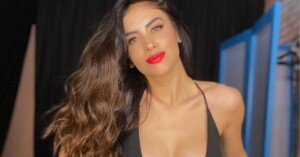 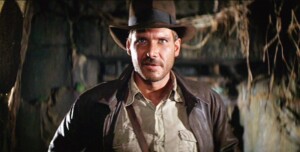 QUIZ: Can you relate a Hollywood star to his action movie? 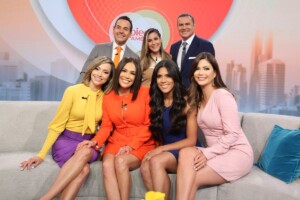 Wake up America dies as a member of the morning show 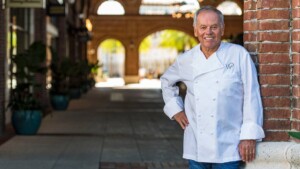 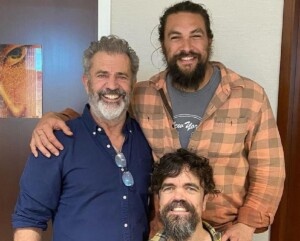 Unconventional! Jason Momoa holds the strangest memory of “Game of Thrones” – The Intranews