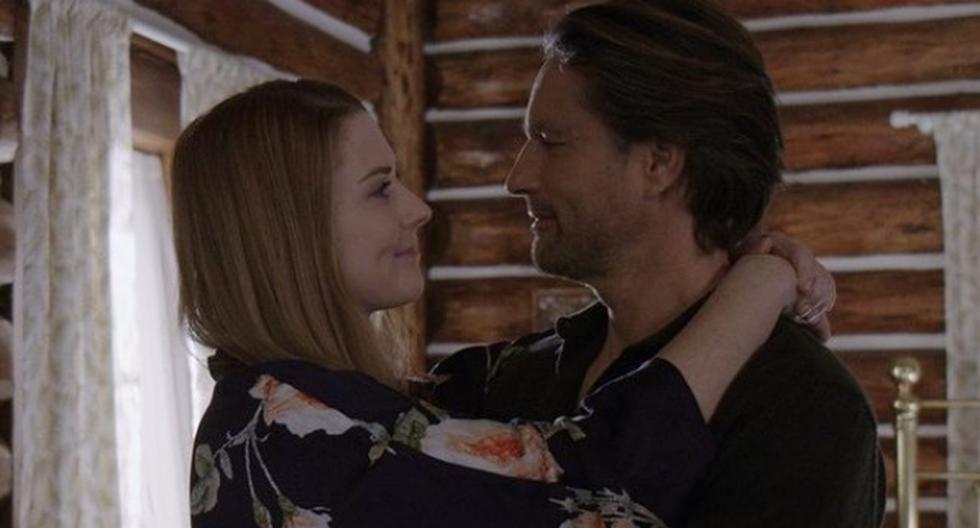 Mel and Jack are back! The third season of “Virgin River” It premiered on July 9 on Netflix, answering several questions that were left from the previous installment. However, the new chapters have also left loose ends along the way giving way to more story ahead.

MORE INFORMATION: “Virgin River” will have season 4 on Netflix?

Although there is still no official pronouncement, information has leaked confirming that “Virgin River” will have a fourth season with Mel, Jack and company. And it is that the Netflix series, based on the novels of the same name by Robyn Carr, was a success in 2020 and this allowed it to be renewed.

Without a doubt, the followers of this story are eager to see more. In fact, the season 3 finale of “Virgin River” left many possibilities of the continuation of the series; But, if so, when will season 4 premiere? Here we tell you everything that is known so far.

MORE INFORMATION: Explanation of the end of season 3 of “Virgin River”

WHEN WILL “VIRGIN RIVER” SEASON 4 RELEASE ON NETFLIX?

Currently, no official announcement regarding the renewal of the series has been made. However, according to the Cheatsheet medium, through Express, Netflix has already given the green light for the completion of season 4 of “Virgin River”.

Considering that there are many points in favor for the series to be renewed, both critically and in terms of popularity, it is quite safe to say that it is only a matter of time until the official announcement comes out. If so, season 4 of “Virgin River” will premiere in mid-2022 on Netflix.

According to the aforementioned source, filming for the fourth season of “Virgin River” is scheduled to begin at the end of July 2021 and filming will continue until November this year.

WHAT WILL HAPPEN IN SEASON 4 OF “VIRGIN RIVER”?

At the end of season 3 of “Virgin River”, when Jack proposes to Mel, she announces that she is pregnant and does not know if he is the father. The fate of their relationship will be a highlight of season 4.

In addition, the next installment of the Netflix series will explore the love between Doc and Hope and how their medical problems determine the future of the ex-partner.

On the other hand, the custody battle for the twins could generate more animosity between Charmaine and Jack, and with Todd in the background, this situation is unlikely to be resolved anytime soon.

Brady and Brie’s relationship is compromised by Jack’s arrest, as are Lizzie and Ricky. Season 4 therefore will probably shed some light on this issue.

ACTORS AND CHARACTERS OF SEASON 4 OF “VIRGIN RIVER”

Season 4 should see the entry of new faces and the current cast continue for those who have completed season three.