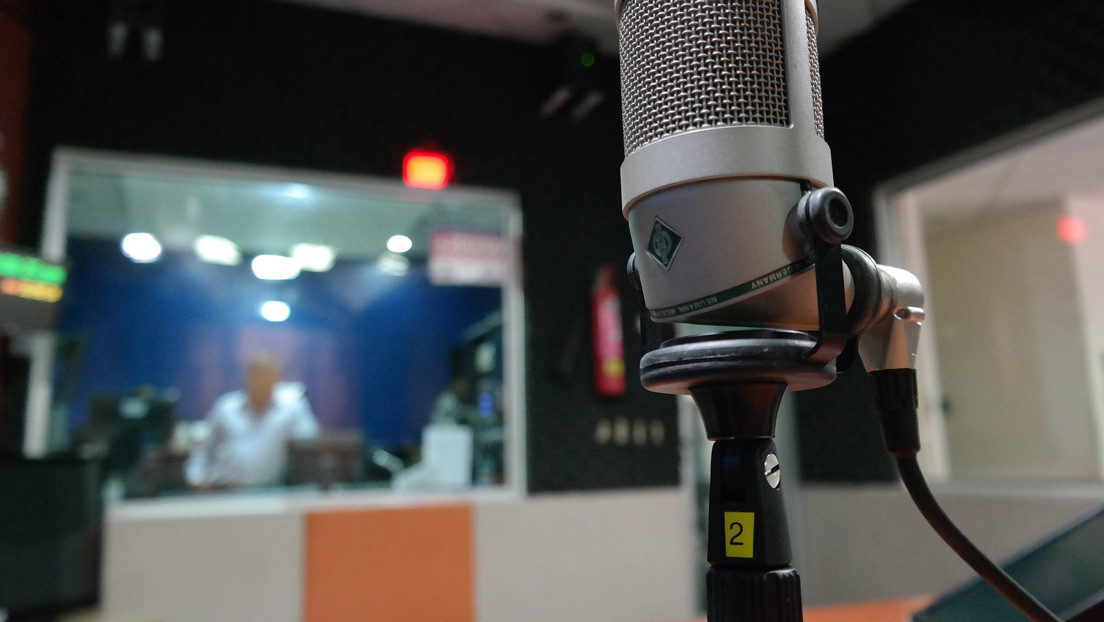 The presenter confused the man who received the first vaccine against covid-19, who died this week, with the famous English playwright who died in 1616.

“We are going with information that leaves us all speechless at the magnitude of this man. We are talking about William Shakespeare and his passing […] One of the most important writers, for me a reference, of the English language “, the host of the news program of channel 26, in Argentina, announced recently, although she was severely confused.

The presenter of a newscast in Argentina mistakenly announced that playwright William Shakespeare died (again) after being vaccinated against covid-19 pic.twitter.com/5cB0hWqW99

The presenter was actually referring to another William Shakespeare, a man of the same name to the famous playwright, who was one of the first to receive the covid-19 vaccine in the UK, and that he passed away this week at age 81.

The truth is that the author of the most momentous works of English literature died in 1616.

The unusual television moment quickly went viral on social networks, where many of the users joked with memes and humor about the mistake of the announcer.

One studying ten years, two careers linked to communication, so that later someone presents a news on Channel 26 about the death of the first vaccinated against Covid-19 called William Shakespeare and confuses him with the writer who has been dead for more than 400 years. Argentina.

Known as Bill, the William Shakespeare in the news was the second person to receive a vaccine with the drug from the manufacturers Pfizer and BioNTech on December 8, 2020 in the city of Coventry, shortly after Margaret Keenan.