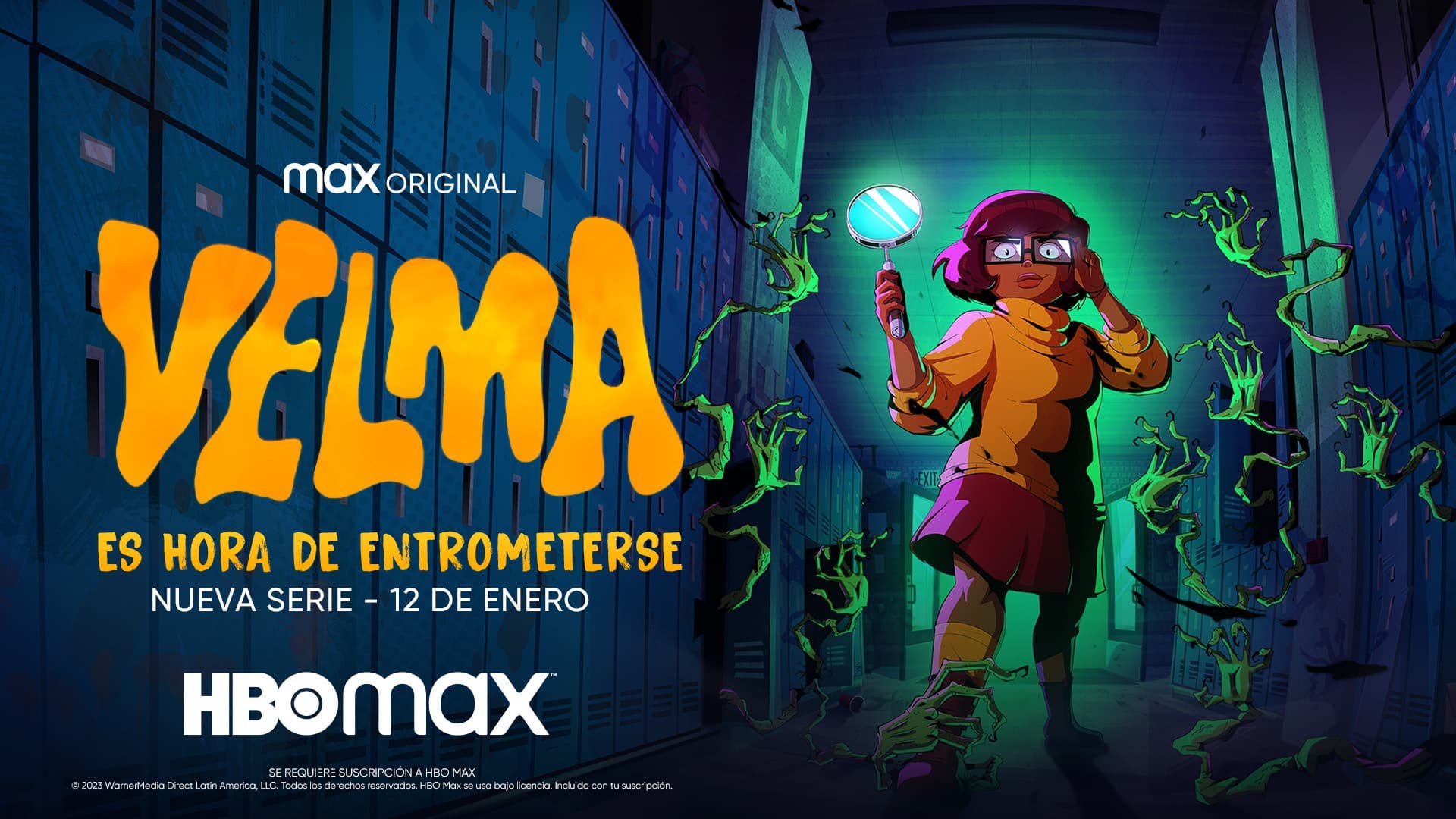 Velma, the series centered on the character of Scooby-Doo is scheduled to premiere in 2023 on HBO Max. This is the official preview.

Velma, the smartest character in the Scooby-Doo universe, returns to screens around the world. The young investigator arrives for her own series. The spin-off will be the first in the franchise directed exclusively for HBO Max. In addition, it is the first production in which the detective appears after the confirmation of her sexuality in the animated film Trick or Treat.

You might also be interested in: Trailer for Velma, the new adult series from the Scooby-Doo universe

The team released its final trailer this Wednesday accompanied by a big surprise, its release date. With the impact of many, Velma will arrive on the streaming platform this 12th of Januaryjust one day after the promotional video was published.

Also, the character will experience another significant change. Now, the young researcher with glasses and short hair will be south asian. She is specifically about a young woman of Indian descent.

In fact, for the inclusion It was natural and not forced, HBO hired a star-talent (celebrity who dabbles in dubbing) to give voice to the star. The American comedian also of Indian roots, mindy kalingwas the chosen one.

The interpreter also spoke about the new nationality of Velma Dinkley.

“I can’t understand how there are people who are unable to imagine that there is an Indian girl who is intelligent, nerdy, with terrible eyesight and fan of solving mysteries“, he claimed.

“Most of the [mujeres] American Indians, when they see skeptical, hard-working, and underappreciated characters, they can identify with her. The vast majority are prepared for it. This program is for them, ”she added in an interview with Deadline.

“Growing up I identified with Velma,” the star continued. “She was so cute but not traditionally attractive… with a questionable haircut. I’m so honored to be able to do the voice…she tells the truth, cutting the bullshit out of life. When you’re smart and underrated. I hope people appreciate it”, said the protagonist who now also inspired the physical appearance of the nerdy friend of shaggy, Daphne Y Fred.

Of Warner Bros. AnimationVELMA is an adult animated comedy series that tells the origin story of Velma Dinkley, the forgotten and underappreciated mastermind of the Scooby-Doo Mystery Inc. gang. A humorous and original twist that unmasks a girl’s complex and colorful past. one of America’s most beloved mystery solvers.

Charlie Grandy (“The Office,” “The Mindy Project”) is directing and executive producing alongside Mindy Kaling, Howard Klein and Sam Register.

Velma, a new HBO Max series, premieres on January 12 and released another trailer