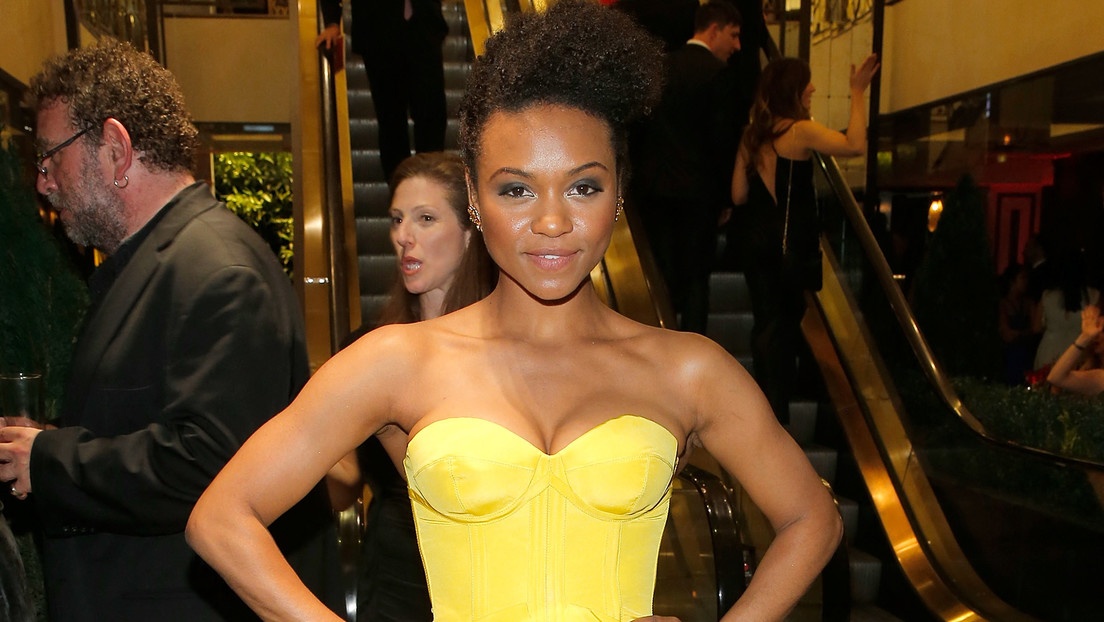 In February, the police forcibly removed a one-year-old son from Syesha Mercado after being diagnosed with dehydration.

An American who was a finalist in the ‘American Idol’ contest has lost custody of her newborn baby after a few months ago the US authorities handed over her other son, just one year old, to a foster family. reported NBC News.

This Wednesday, Syesha Mercado broadcast via Instagram Live a video showing Manatee County (Florida) Police officers surrounding her car and insisting that she deliver her baby.

The singer begs the officers not to take her away, explaining that the baby is still nursing. “How can you do this? Don’t you feel anything?” Asks the woman before starting to cry. “My baby is days old and they are going to take it from me. They are taking my baby from me. They have no heart. This is very wrong,” he laments. The recording, which lasts more than an hour, was viewed for more than 1.3 million people and caused the outrage of many network users, They consider it to be an injustice and even accused the authorities of racism.

Problems in the Mercado family

At the end of February 2021, the singer’s eldest son, Amen’Ra, one year old, was taken to the Johns Hopkins Children’s Hospital in Saint Petersburg (Florida) for dehydration. However, the doctor who made this diagnosis, Sally Smith, was the subject of an investigation after being accused of wrongly concluding that several parents were abusing their children.

The Manatee County Sheriff’s Office justified its actions by receiving information from the hospital that the boy was “severely malnourished.” However, Mercado question this decision. At the same time, the woman disclosed that a child protection service official accused her of denying her son an injection of vitamin B12 recommended by the hospital.

Upon leaving the medical center, Mercado’s son was turned over to Manatee County Child Protective Services, who turned him over to a host family Without anyone asking the parents if there are qualified relatives or friends to host it, Mercado lamented. “Amen’Ra was kidnapped by force and legally, […] at no time was he on the verge of death, “stressed the mother.

At the same time, he decided create an account on GoFundMe with the goal of raising money for start a legal process and pay attorney’s fees. At the time of publication of the article, he received more than $ 370,000.