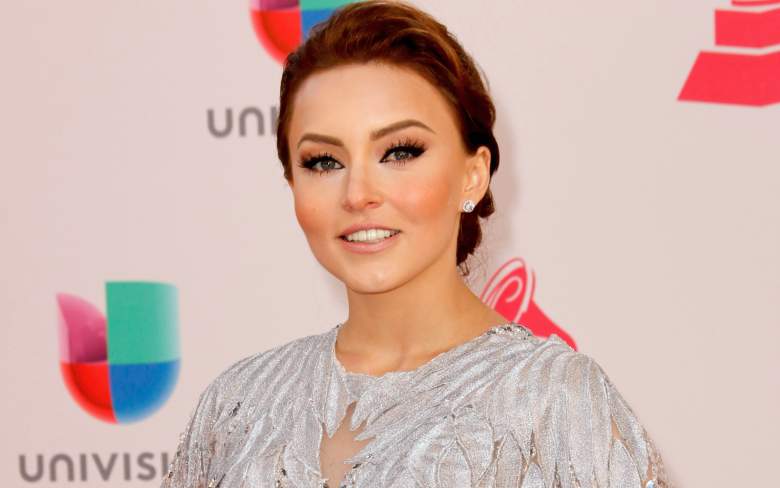 Actress Angelique Boyer will star in one of Univision’s new television series.

Univision announced the series that will soon be released in the programming guide in the 2021-2022 period.

The announcement of the prestigious television network was made on the Upfront that took place virtually on the morning of Tuesday, May 18.

Unlike previous years, Univision opted for a digital event that had the presence of talents such as Alejandra Espinoza to announce with great fanfare what they will be premiering in their programming soon.

So far, the premiere date for each television series is unknown, but the vast majority will be part of the primetime programming.

Learn about everything that will premiere on Univision during 2021 and 2022: 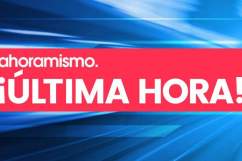 Univision released the list of series that will premiere in its programming guide in 2021-2022.