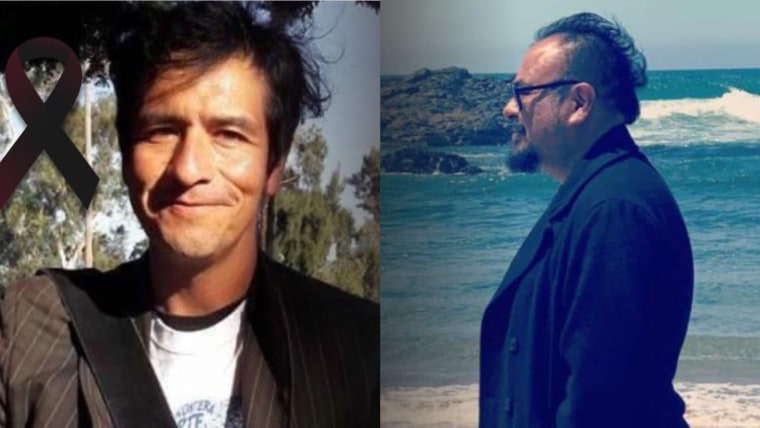 Two actors from the Netflix series The chosen one (The Chosen One) died and six other cast and crew members were injured after the van they were traveling in collided near Mulegé, on Mexico’s Baja California Sur peninsula.

Apparently, the production team of the series had been working at that time in the nearby area of ​​Santa Rosalía.

The local media reported that the accident occurred on Thursday, saying the van overturned after going off the road in a desert area.

The death of the Baja Californian actors caused discomfort in the union that accused Netflix of negligence after the accident, as well as the co-producer Redrum, according to the newspaper. The universal.

“The actors have not stopped complaining about how badly they are being treated specifically in the area of ​​transport and logistics… smooth tires, tired and overworked drivers, the actors transported like cattle to save a few pesos”, can be read in a publication on Facebook.

Paco Mufote was a renowned promoter, actor and musician from Baja California and Garduño was part of the Immigrant Theater company and ICBC Raymundo’s Children’s Theater Week.

Netflix describes the series this way: “A 12-year-old boy discovers that he is Jesus Christ and that he has come back to Earth to save humanity. Based on the comic book series by Mark Millar and Peter Gross.

According to the call for auditions, the series is being recorded by an independent production company.