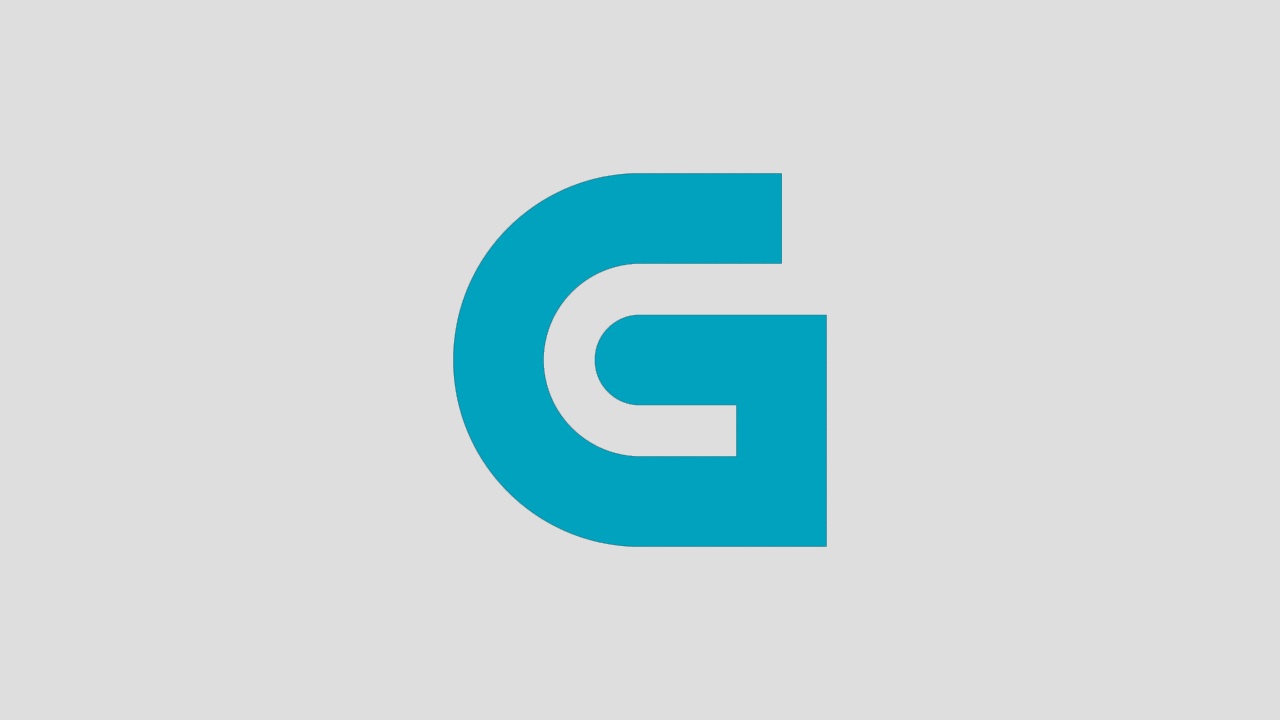 Galician Television advances in innovation and multichannel and becomes the first channel in Spain to integrate the new communication channels with the traditional ones, simultaneously combining the broadcast of Tanxufesta on Saturday night through DTT, of the Radio Galega, from its Twitch channel and its YouTube channel.

The proposal of the CRTVG to accompany the Tanxugueiras in the final selection gala of the Spanish representative in Eurovision 2022 is also already part of the history of the Galician Corporation. The Tanxufesta organized by the Galician Television, was presented for the first time as a multicast on the Twitch platform, on the own Television of Galicia, in Radio Galega Y Youtube and also with the support of Twitter. The broadcast brought together nearly 300,000 people on Saturday night.

It is the first time that a Spanish operator carries out this simultaneous broadcast through these 4 channels. It was a wide range of information and entertainment that was followed by 251,000 viewers on Galician Television, with a share of 12.9%, to which 26,312 people joined the CRTVG YouTube and more than 6,048 people in the special on Twitch. . This platform generated from 10 pm an important live conversation with the fans of the Galician representatives. The CRTVG had moved a team of journalists to Benidorm this weekend, with Carlos F. Amado and Esther Estévez, leading the streaming of TanxuFesta on Twitch.

Galician Television continues to develop its strategy to reach all audiences in the channels where they are, and for that it experiments with new languages, new channels and technological innovation. TVG It was the first channel in Spain to launch a 24-hour YouTube channel and the first public channel to broadcast successfully through 5G technology. In terms of formats, the success of DígochoEu on Tik Tok is one more example of the versatility of the innovative strategy of the channel, which was also the first to do slow TV in Spain with the program Destino Santiago in 2017.

The CRTVG it is consolidating the consumption data of the new digital channels and thus in 2021 the Corporation’s Facebook ended with 20% more hits than in 2020; 9% more on Twitter, and 104% on Instagram. Projects such as the G24 news portal were also launched in 2021. gal, the radiogalegapodcast podcast portal. gal and opted for streaming on Twitch and Tik Tok as a means of communication with the newest in the field of promoting the Galician language.

Now you can receive all the Mundoplus.tv news instantly and on your mobile. Join our channel at Telegram

TVG, the first operator in Spain to broadcast a program on DTT, radio, Twitch and YouTube