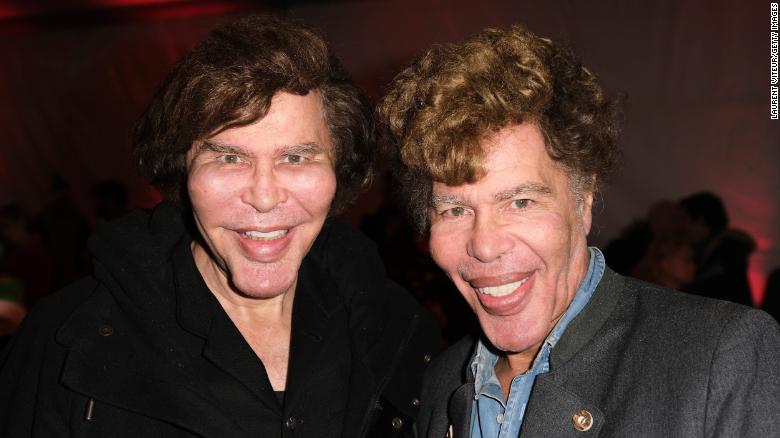 Lamaze’s attorney Eduoard said he was informed by relatives of the twins about the deaths.

“They have died from covid-19,” he told CNN. “They were both in the same hospital, Grichka passed away six days before Igor.”

De Lamaze indicated that they had been in the Georges Pompidou hospital since December 15, after having contracted COVID-19 in November. Igor Bogdanoff died this Monday, and Grichka Bogdanoff last Tuesday.

De Lamaze said that it is “very sad to see these two men who loved each other so much, who were cheerful, kind and original, leave.”

He added that the brothers were in good health before falling ill with covid-19.

The brothers were famous in France, especially for their unusual facial features. Outside of France, they were known to appear in a viral cryptocurrency meme.

The Bogdanoffs began their careers in France by hosting popular science fiction television shows such as “Temps X” and “Rayons X”. De Lamaze said of the brothers and their interest in science that “they had simple answers to big problems and … they had answers accessible to the general public.”

Igor Bogdanoff was a doctor of theoretical physics from the University of Burgundy, and Grichka had also received his doctorate from the same school. The twins also published physics theses in HAL, an open archive that allows authors to “deposit academic papers from all fields”, according to your website.

However, the validity of these works was questioned by scientists who questioned their academic work. In 2003, the French National Center for Scientific Research (CNRS) asked researchers to review the twins’ respective theses, The French daily Le Monde reported.

Hannah Ryan and Stephanie Halasz contributed to this report.