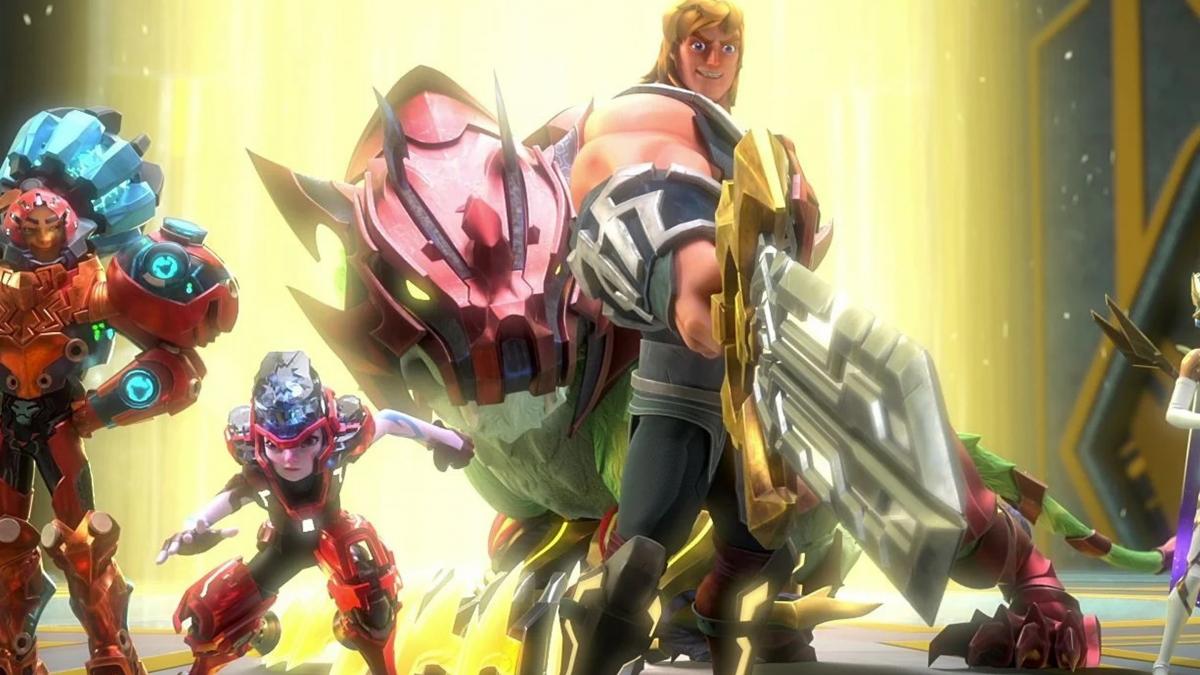 Netflix launches the trailer for He-Man and the Masters of the Universe, the new animated series that will act as a reboot of the franchise for new generations.

Not long ago we were enjoying the first part of Masters of the Universe: Revelation, the spectacular animated series orchestrated by Kevin Smith that Netflix he made us enjoy through his catalog.

The franchise of Masters of the Universe He is an icon of pop culture that not only marked a generation during the eighties, but has also become viral in the form of memes thanks to the “magic” of the Internet.

We can review the history of these iconic toys that gave rise to a whole franchise of comics, series and films in the documentaries of The Toys that Made Us O The power of Grayskull.

Now, Netflix wants to bring the franchise to new generations through a new CG animated series that reimagines the origin story in many ways and adapts it to current times.

The result has been He-Man and the Masters of the Universe, the new series that will hit the Netflix catalog next 16 of September and whose trailer we have left you above.

The most ardent fans of the franchise will notice that there is quite a general change in the tone of the series, which is clearly aimed at a different audience than the one who enjoyed the original series.

Will this be a problem for longtime Masters of the Universe fans? Well, the best way to find out is by waiting to see what the series offers us in less than a month, when we can see if it maintains the essence of this rich franchise that will take us back to Eternia.

What did you think of the trailer for He-Man and the Masters of the Universe?