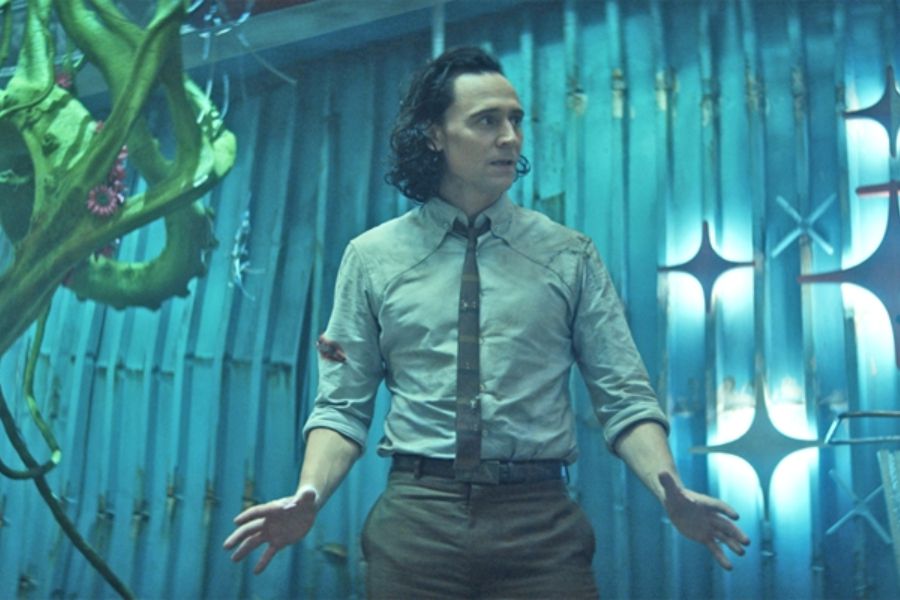 Since his appearance in the first Thor movie, the version of Loki played by Tom Hiddleston has had one of the most important arcs in the Marvel Studios universe.

After all, after introducing himself as the main antagonist of The Avengers, Loki not only returned in several more tapes, but sacrificed himself in Avengers: Infinity War and experienced a rapid evolution in his series.

In that sense, it does not seem unreasonable to point out that what will happen to Loki in the second season of his series is as mysterious as the premise that this new cycle will have for Disney Plus.

But although Marvel Studios will probably maintain a strict secrecy regarding what the second season of Loki, Recently Tom Hiddleston He tested how the characterization of his character will be in the second cycle of the series.

As part of an interview with Variety, Hiddleston felt that in the next episodes of Loki the titular character could continue his path of redemption.

“I understand that the audience sees good in Loki: they want him to overcome their internal and external obstacles. They want him to mend his relationship with his brother and become the hero he can be ”, Hiddleston said. “(Loki) realizes that ‘indeed, I can choose my path and choose to do the right thing. Or I choose, at least, not to repeat the same old tricks that I repeated over and over again in a cycle of trust and betrayal. ‘

“It is exciting to retain all the characteristics that make Loki, Loki and at the same time play a slightly different music within him”, sentenced the actor.

Although mischief and deception are distinctive traits of Loki, Hiddleston seems to anticipate that the character will continue to grow on his upcoming adventures that, one way or another, will have to deal with Kang the Conqueror.