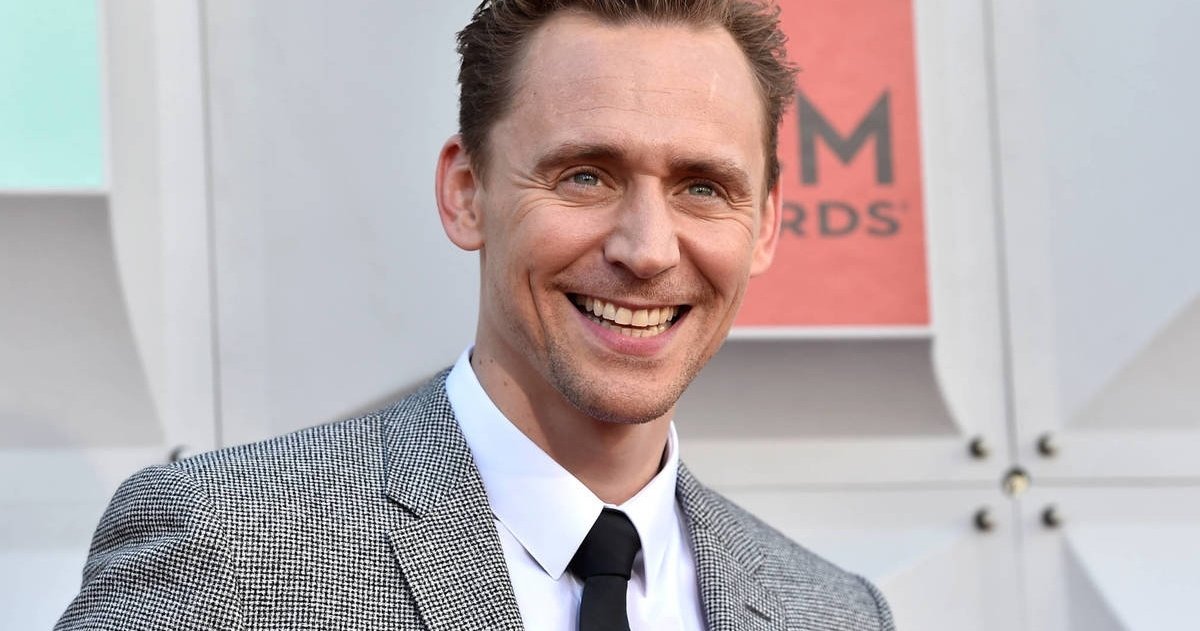 The White Darkness, Tom Hiddleston’s new series for Apple TV+, will be about a group of soldiers in Antarctica.

Tom Hiddleston He has won the hearts of the public thanks to his excellent performance as ‘Loki’ in the various Marvel Studios projects, including the Disney+ series, one of the best in the catalog. But, the British actor has also participated in various content for Apple and Apple TV +.

Although We already have ‘The Essex Serpent’ confirmed As one of the next premieres of Apple TV +, Tom Hiddleston has announced that he will participate in another series for this streaming service, which It will be called ‘The White Darkness’.

‘The White Darkness’ will be Tom Hiddleston’s new series for Apple TV +. This project will be based on the adventures and expeditions of henry worsley, a British Army officer who had traveled to Antarctica in 2008. Thanks to his travels, a route through the Transantarctic Mountains has been opened. In this regard, the actor has stated the following:

In his new series, Tom Hiddleston will be an army captain on an expedition to Antarctica

The White Darkness is inspired by the true-life account of Henry Worsley, a devoted husband and father, a former soldier, a man of great honor and sacrifice, but also a man deeply obsessed with adventure, which manifests itself in a journey time that crosses Antarctica on foot. It is a fascinating story of love, family and the extremes of human capacity.

The one behind the project is Soo Hugh, who has also worked on other series for the platform such as ‘Panchinko’. The producer has not revealed much about his series, beyond the initial plot and that Tom will be its protagonist, so data such as the number of episodes or seasons are still a mystery.

Apple TV + is paying much more attention to its streaming platformsigning well-known actors with extensive experience in Hollywood, who can also attract young audiences, as in the case of Tom Hiddleston.