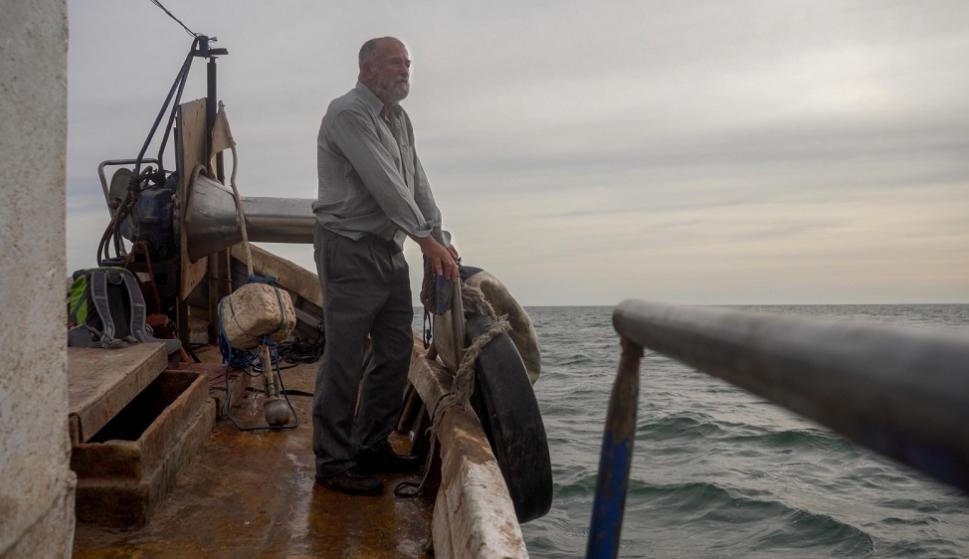 National Television Uruguay, TNU, that is Canal 5, the week will begin with a premiere since tonight it will launch Under the sand, a documentary miniseries with the subtitle “Memories of Punta del Este”And that explores experiences from the 19th and 20th centuries in what is today the best-known spa in the country and one of the most famous internationally. Through different voices, the objective is to recover something from that Punta del Este that was covered by one of luxurious buildings and tourists from all over the world.

The Serie, of five episodes of half an hour each, will begin today at 8:30 p.m. and will be broadcast at that time until Friday. It is a production of Incognita Multimedia, an emerging producer from Maldonado, and is based on more than five years of research from the Tourism Studies Area of ​​the Eastern Regional University Center of the University of the Republic, with the support of the Department of Social and Human Sciences and the Culture and Heritage Commission of the Municipality of Punta del Este, through the Map of Cultural Assets of Punta del Este.

“Under the sand. Memories of Punta del Este”. Photo: Diffusion

The premise of the series is to reveal a cross between the passage of time and its vestiges, which are in some way in the landscape but also in the feelings, in the links generated with the port town that this city was once.

Testimonies such as those of Yolanda Clavijo, Graciela Carbonaro, Mecha Gattás, Gabriela Iturria, Emilio Kaloper, Ricardo Sader, Dilamar Larrosa, Ruben Miraldo, Walter Camacho and Fernando Cairo are what allow us to weave this back and forth between past and present.

Each one has its relationship with the land of Punta Este and has its own mark to address stories that pass not only through the landscape but also through the aromas, the sensations and even the dealings with people.

In addition to these contributions and current image records, Under the sand, a long-term project, has archive material from the National Library’s Photography Bank and music created by artists from the area such as Los Reverb, Frodox, La Big Van and Melaní Luraschi, among others.

The premiere of the miniseries was scheduled for June but had to be postponed and finally takes place today. The spirit is to reveal what the writer Yolanda Clavijo says in the trailer: “That was another Punta del Este. I guess it’s under this one. ” The miniseries seeks to unearth him.