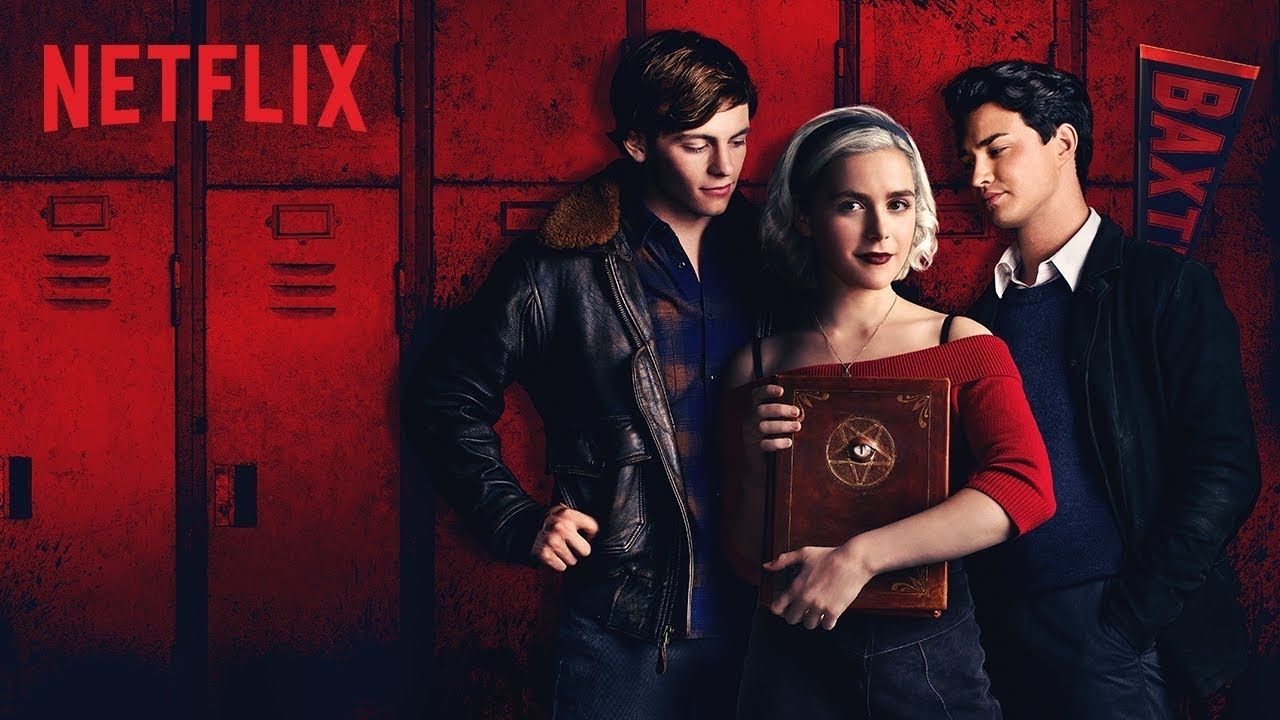 Although there is still no confirmed date, it is known that the premiere of the new season of stranger things is getting closer. To appease the wait, we share 3 Netflix shows to see, enjoy and, why not, do a good marathon. To continue; the details.

Netflix: 3 series to enjoy while the new Stranger Things arrives

The protagonists of stranger things They began as just a few children, but the passing of the years and the new seasons placed them in the always complex world of adolescence.

In this sense, it could be said that Sabrina’s Hidden World It has a lot in common with the series in which it stars. Millie Bobby Brown. Sabrina is a young teenager who, upon turning 16, must make a difficult decision: stay in the world of mere mortals or choose the witchcraft destiny offered by her family. The result is a series of 4 seasons and 36 episodes that, once it starts, it is difficult to stop watching.

The fight between good and evil is something frequent in the world of superheroes and also in stranger thingsalthough it is true that in the latter case it manifests itself rather as the debate between light and darkness.

In this production, which is also known as DC: Legends of Tomorrow, science fiction, the supernatural and heroism are some of the points that stand out the most. As if that were not enough, it is the ideal series for those looking for long-term “company”. This is because, at the moment, there are 7 seasons and 108 episodes (in Netflix the first 5 are available).

The Curse of Hill House

In addition to the endearing cast and the multiple references to the 80’s, one of the biggest attractions of stranger things it resides in the atmosphere of thriller and suspense that it creates, which many times becomes horror.

For those who enjoy this, one of the netflix series most recommended to see is The Curse of Hill Housewhich has a second season known as The Curse of Bly Manor. Between both seasons there is no plot continuation, which means that they work separately and autonomously. Beyond this, they share the same thing, which is the shocking presence of terror and the supernatural, among other things.

One of the actresses who works in this series is Victoria Pedrettiwho is also known for starring in seasons 2 and 3 of Youanother of the great successes of Netflix.