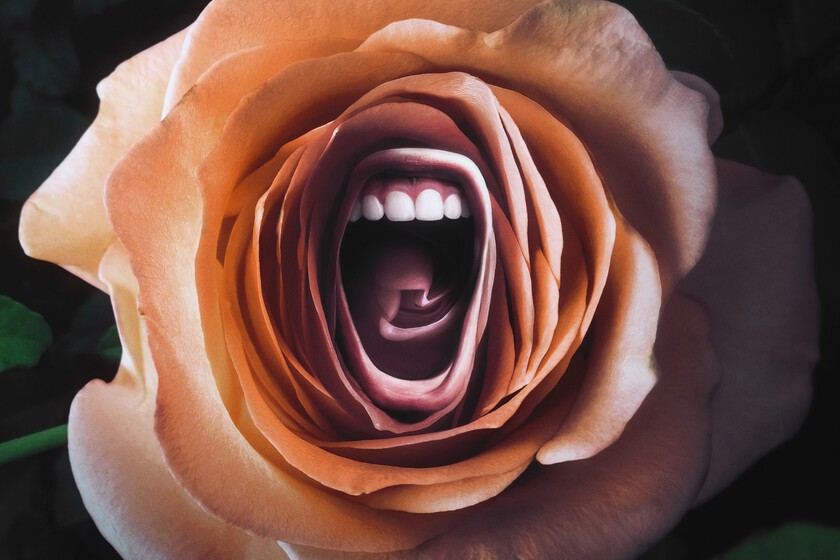 Apple TV + will not rest during Easter. The service continues to offer new content even on these holidays, with two premieres and the continuation of some of its successes. And nothing like empowering stories starring actresses to prove it.

The premiere of ‘Roar‘ is undoubtedly the most important of this week. A whole cast of actresses led by Nicole Kidman and Alison Brie star in this compendium of short stories in which they want to reflect and symbolize some of the situations that women are still forced to live today. Something original and different to see these days.

We also have another premiere of something that we can see with the little ones in the house: ‘It’s the little things, Carlitos‘ is the new special episode of the adventures of Snoopy and his gang in which we will learn that sometimes inspiration can come from the most everyday objects and experiences in life.

We do not forget that this week has also been officially announced the third season of ‘For All Mankind’, whose episodes will appear available from June 10. One of the platform’s best hits returns to continue telling us about the alternative space race ahead of our reality.


At the level of news for the future we have ‘loot‘, a new series confirmed and starring Maya Rudolph. It will be a comedy that will revolve around a millionaire who falls from grace due to a divorce and will seek redemption through a charitable foundation that she did not even know she had. It will have ten episodes and will premiere on June 24.


More things: Tom Hanks He definitely remains one of the actors most loved by Apple. His producer Playtone has just sign an agreement with the company to produce series, movies and documentaries for several years. In fact, unofficial sources affirm that a sequel to ‘greyhound‘.


And finally we have the news of a new series called ‘The White Darkness’ starring Tom Hiddleston. That name may not sound familiar to you, but maybe you recognize him when I tell you that he is the same actor who plays Loki in the movies and series of the Marvel Cinematic Universe. Just like Apple itself has confirmed, is a drama in which an explorer crosses Antarctica on foot. Filming hasn’t started yet, so we’ll have to wait a long time to see its first episodes in the catalogue.

Do not forget that for these days you also have new episodes of ‘WeCrashed‘, ‘Slow Horses’ and ‘Pachinko‘. Enjoy them wherever you are!