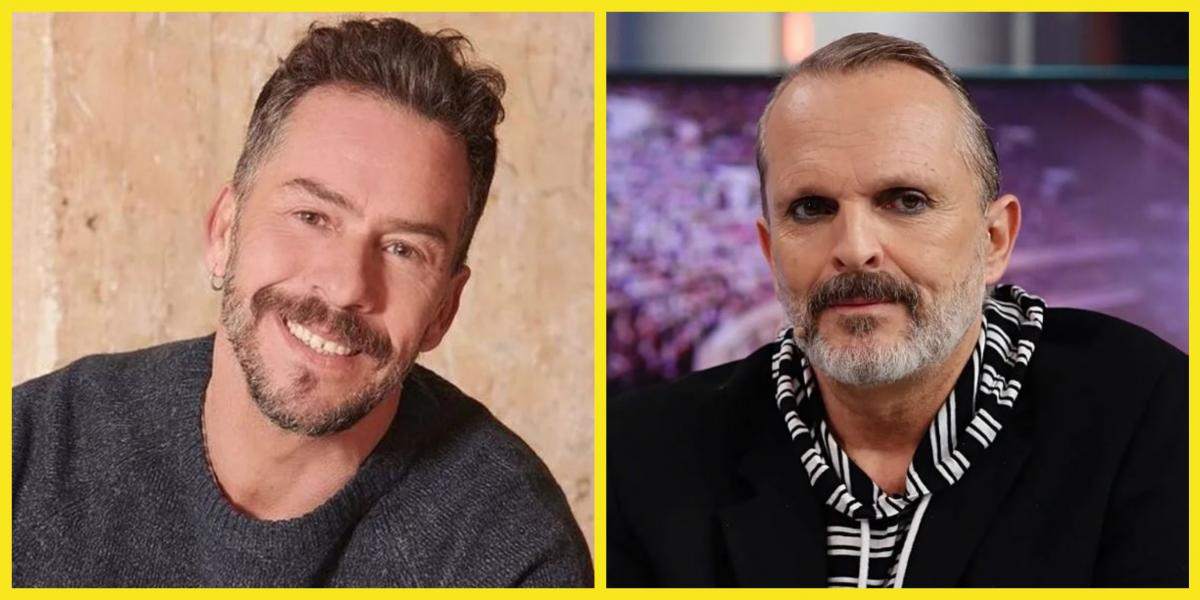 Nacho Palau has once again jumped into the public arena for his participation in ‘Survivors 2022’. The entire Bosé family has set its sights on the singer’s ex-partner, since they are afraid of what they can tell.

On the set of ‘Viva la vida’ they talked about the relationship between the sculptor and the singer. Avilés took the initiative and counted a version that is quite far from what we have heard so far. It should be remembered that Avilés “talked to Miguel Bosé”, he had direct contact with the singer.

“Let Miguel Bosé hold on because curves are coming. Nacho Palau and his mother have been lying to us from the beginning. The real story of separation is not true. Miguel Bosé has not wanted to separate those children. The singer offers him a house in Mexico, he offers him and tells him I’ll find you a job. I want you to have a job and feel fulfilled”, said the collaborator of ‘Viva la vida’.

Emma jumped stunned at Aviles’s words: “I’ve never heard this version, why have you kept it to yourself so much?” “My conclusion is that Miguel Bosé has made everything easy for Nacho Palauhas wanted to encourage their children to grow up together,” Avilés stated.

The collaborator of ‘Viva la vida’ ended up establishing: “Miguel Bosé’s closest circle says that the trial was quite tense because Nacho did not want to make things easy“. Isabel Rábago replied: “Bosé wanted Palau to stay alone with his children in Mexico. Nacho wanted all his children to be educated at the same level and Miguel didn’t.”