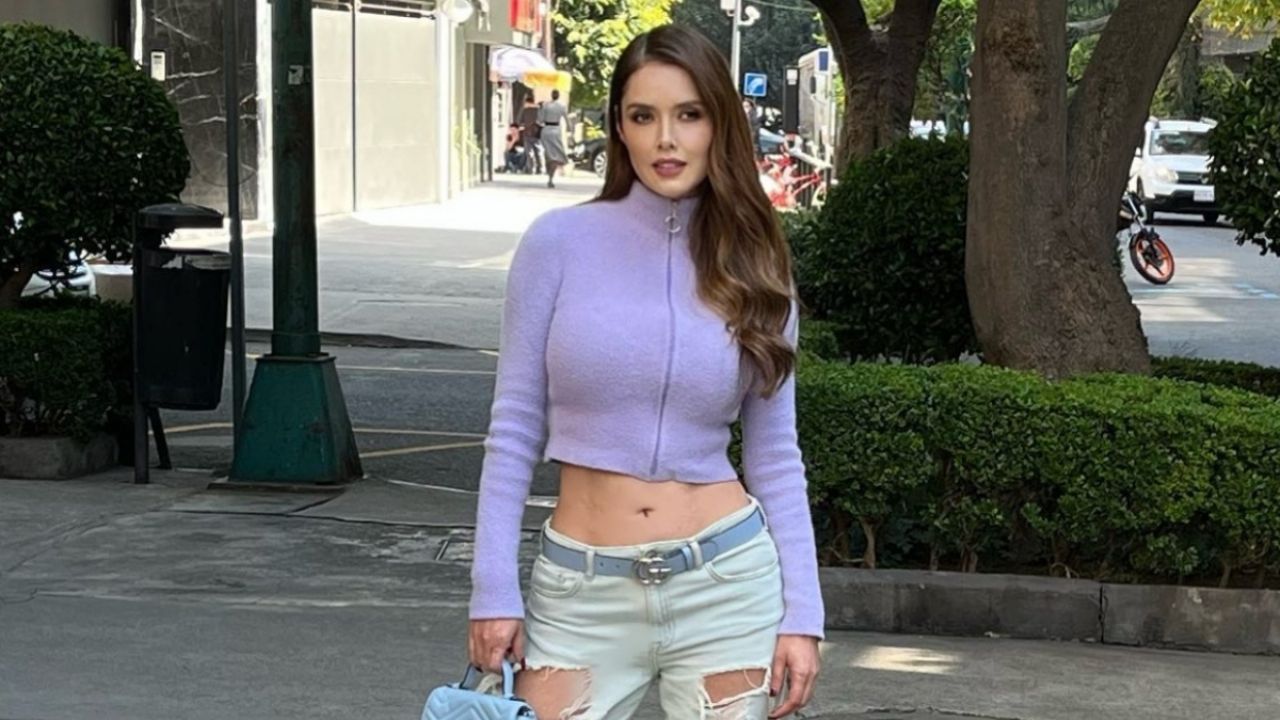 Despite having become the mother of little Bella, Marlene Favela has been characterized by her disciplined lifestyle and her statuesque figure could take her to the Guinness Book of Records.

The actress has a solid career on the small screen, but at 44 years of age, she has shown her spectacular body on more than one occasion through her social networks.

As expected, the member of the cast of “La desalmada” continuously shares hot images with her more than five million followers on Instagram.

And it is that her talent, beauty and statuesque figure have placed her among the most attractive and valued women in Mexico, so she could add international recognition to her achievements.

It is worth mentioning that in her latest publications, the actress and mother of Mexican origin has shown how discipline and long exercise routines have begun to take effect.

Proof of this is that at any time, the host could enter the famous and exclusive Guinness Book of Records for having the “smallest” waist of the Mexican show business.

What is a fact is that the star is in one of her best professional and personal stages, because in addition to acting, she has continued in the world of entrepreneurship.

How big is Marlene Favela’s waist?

Favela has been characterized as one of the most requested stars, since her talent and versatility have led her to give life to villains and heroines in different productions.

But now, this new recognition could come at any time, since according to the Mexican journalist, Shanik Berman, the tiny waist has surprised his followers.

And it is that at some point many came to wonder if it was an illness or simple vanity the reason why the actress was quite thin.

But everything seems to indicate that her healthy lifestyle has led her to have her spectacular figure, so her waist measures only 53 centimeters, so she will enter the Guinness Book of Records.

Everything seems to indicate that the actress could beat nothing more and nothing less than Thalía, who until now was recognized in the middle of the show for her tiny 57-centimeter waist.

So far, the ex-wife of businessman George Seely has not spoken about it or given any statement about the recognition that is about to come to them.

This measures the waist of Marlene Favela; she could earn him a Guinness World Record: PHOTOS