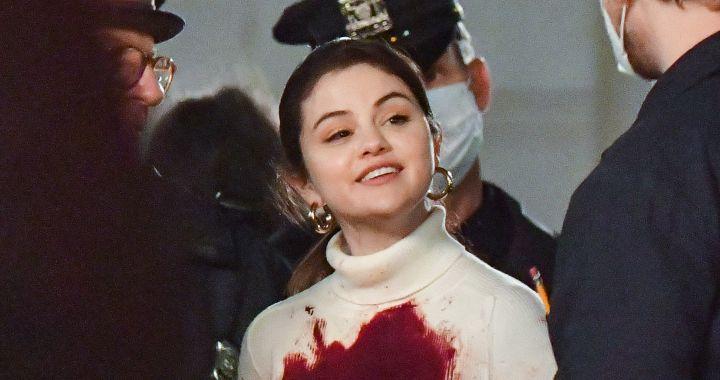 Selena Gomez She is a professional mocatriz. You know: singer, model and actress. The same we see her being the image of Puma in front of her more than 200 million followers and followers of Instagram that singing in Spanish to the rhythm of Dance with Me.

Of course, she has also continued to work as an actress. And, although many do not remember it, his beginnings in the entertainment industry were acting. In this way, we have already been able to see the trailer for the next series that he will star in: Only Muders in the Building. And the trailer is out!

This is one of the strong bets for the next season of Hulu. And it is that, in addition to Selena, fiction has two heavyweights of interpretation: Steve Martin and Martin Short.

As we have seen in the trailer and that we intuit from the title, the series will bring together mystery, murders and humor. “The series is hilarious. Something like a tragicomedy. There are moments that are serious, but then there are others that are truly crazy “Said the young woman in her social networks about this new project.

For all those people who can not wait to know more details about the plot, his partner Martin Short revealed some details. In fact, thanks to him we know that the three protagonists live in one of those luxury apartments in New York. Also, although they never speak when they meet in the elevator, they have a common obsession: unsolved crimes.

“When a fourth person arrives who is murdered, they decide to know what has happened. At that moment they make a pact: only crimes committed in the building can be solved, “said the veteran actor.

At the moment we know that the first ten episodes will hit Hulu on August 31. Of course, we still do not know if Spain will come from the hand of any platform. Possibly Disney + broadcast it through the Star. We will have to wait for new details, but we have to admit that we can’t wait to see the series.