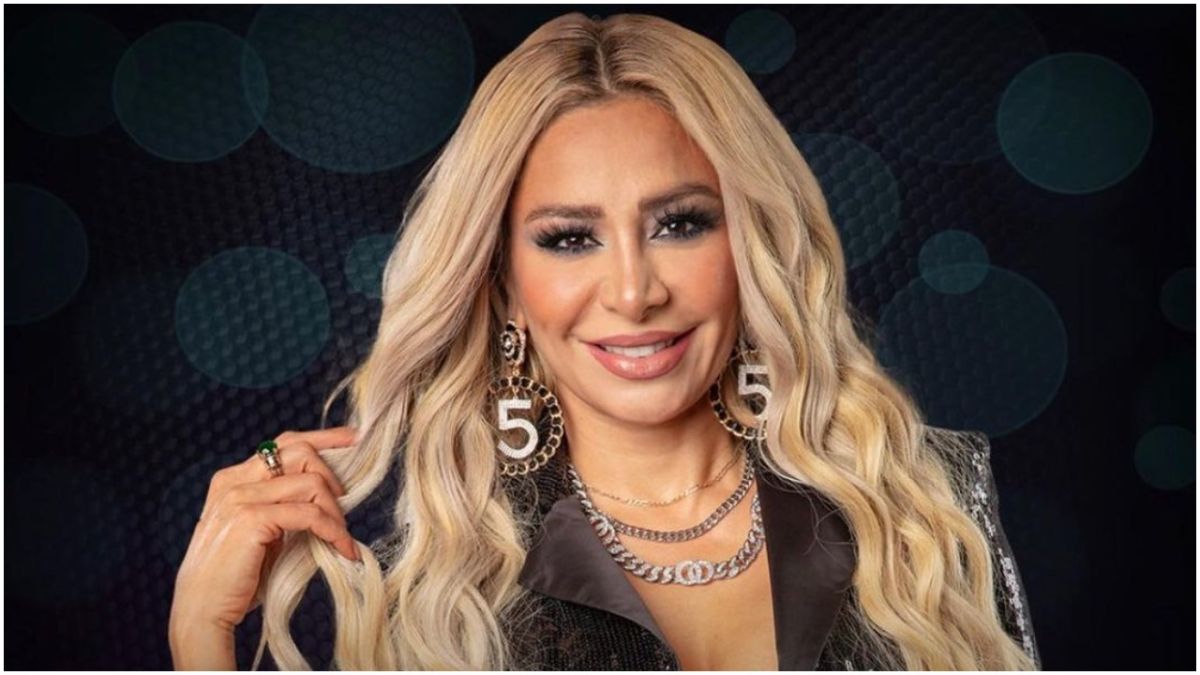 The Mexican singer Cristina Eustace, 42 years old and who rose to fame for winning the musical reality show ‘Target Fame’, lead a double life, then Part of the time is spent in Ciudad Juárez, Chihuahua, and the other in El Paso, Texas.

Through various videos and photographs, the surprising finalist of ‘The House of the Famous’ has allowed us to know some corners of the two-story home that you share with your son, little Andrés, who was born as a result of the relationship he had with Esteban Loaiza.

His kitchen is open and not so spacious. It is equipped with gray cabinets and stainless steel appliances.

Although it does not have an island or a bar, inside the kitchen there is a kind of breakfast table equipped with stools and chairs, with which Cristina gained some space.

Its breakfast area, which overlooks its garden, draws attention for its natural and artificial lighting, but also for its colorful wall.

The TV room is actually a multipurpose space, as it is not only used to sit down as a family to watch your favorite programs, but also as a gym and as a games room.

The new normality led Cristina to set up an office so that Andrés could take his classes online, which provided a desk and two white chairs.

His bedroom is made up of a large bed with a gray headboard, a white bookcase and a closet.

It also has a dressing room-style dressing table, where he puts the final touches before going out to conquer the world.

Little Andrés’ bedroom draws attention because it is decorated with the image of some of his favorite heroes, such as Spider-Man, who is present even in his bedding.

One of the bathrooms in his residence is equipped with a dressing table with its respective mirror, a toilet and a bathtub with a brown curtain.

Although her garden is not exactly very big, the interpreter of ‘That Is Not Me’ managed to make the most of the space and even installed an inflatable pool for her son.

VIDEO: Eugenio Derbez shows excited how his Beverly mansion was Hills for Christmas

After fearing she was scammed, Kris Jenner was finally able to move into her new mansion

This is the house of Raishmar Carrillo, the finalist of ‘Nuestra Belleza Latina’ who touched our hearts

This is the house of Cristina Eustace, the surprising finalist of ‘La Casa de los Famosos’