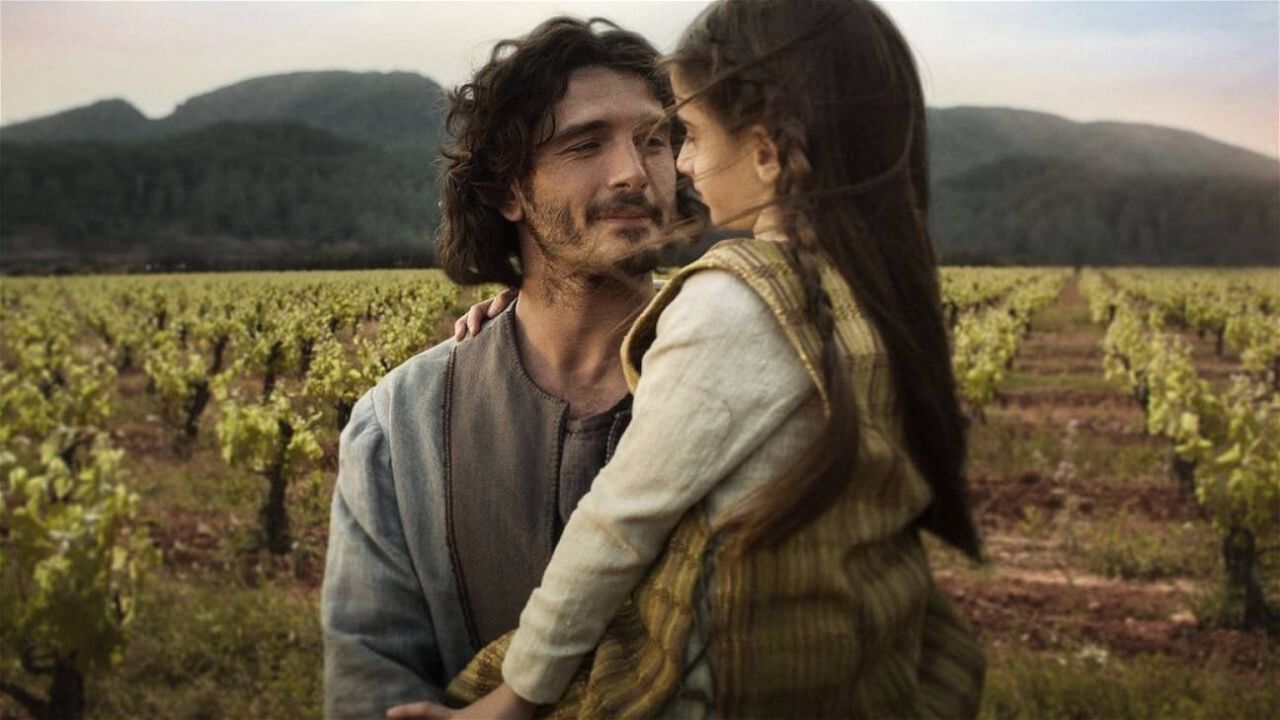 The spanish series They have been positioning themselves as the most watched of Netflixever since the Elite Season 5. But not everything ends in the story of the college students “the oaks”, because this weekend the popular streaming service presented a new proposal that had an international impact.

Is about “The Inheritors of the Earth”, the long-awaited sequel to “The Cathedral of the Sea” (2018). Both strips are a television adaptation of the novels by Ildefonso Falcones, the renowned writer Spanish. As for the new Serie which premiered on Friday, April 15, ranks number 4 among the most watched of Netflix and the reviews are absolutely positive.

What is “The Inheritors of the Earth” about?

“The Inheritors of the Earth” is a Serie of time that came to Netflix from Spain. The Serie of 8 episodes is directed by Jordi Frades and will be relaunched a year later on Antena 3 and TV3 of Spain.

The history of Serie is focused on the adventures of Hugo Llor (Yon Gonzalez), a 12-year-old boy who has spent his life on the streets of Barcelona. He has a dream of being a great ship craftsman. However, his mother was forced to move away from him, causing him great sadness. However, Hugo has the support of an old man named Arnau Estanyol, who was in turn the protagonist of “The cathedral of the sea. This last character is the key to the union between both stories.

For its part, the official site of Netflix Share the synopsis below “The Inheritors of the Earth”: “The resourceful young Hugo Llor strives for success in 14th-century Barcelona as he seeks to fulfill the promise he made to the Estanyol family.”

The actors that are part of this series, in addition to Yon, are Michelle Jenner as Mar, David Solans (known for his role as Bruno in Merlí) who plays the young version of Hugo, Rodolfo Sancho, Elena Rivera as Caterina Llor and Natalia Sánchez .

Curiosities of the series

This is the captivating Spanish series that is trending on Netflix