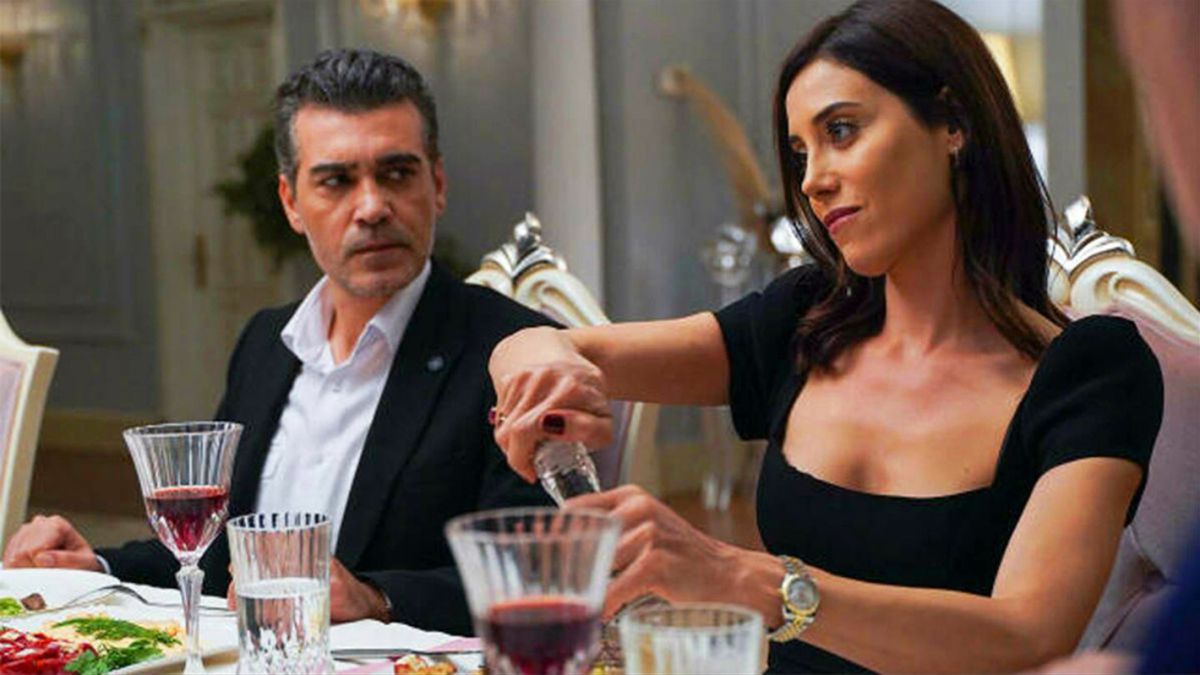 Antena 3 continues to bet on Turkish series at the beginning of this new television season. And it is that the chain of San Sebastián de los Reyes has managed to harvest great audience data since they decided on this type of fiction to face its main rival, Telecinco. In this way, the main Atresmedia channel will offer ‘Infiel’ in prime time, a new series that promises to become a success just like its predecessors ‘Woman’ and ‘My daughter’.

‘Unfaithful’ arrives to replace ‘My daughter’ who is in the final stretch of her story. The new bet of Antena 3 lands directly from Turkey where it has generated great controversy due to the conservative nature of its leaders and whose religious beliefs make it very difficult to broadcast this type of content where disloyalty is the order of the day. The institutions classified the series’ argument as “too scandalous”, fining the producer responsible for the story for “showing extramarital affairs as normal.” Despite the controversy, ‘Infiel’ has already renewed for a second season.

An overwhelming success in Turkey

‘Unfaithful’ is the adaptation of the popular British series ‘Doctor Foster’ that caused a furor on the BBC. This version made in Turkey It has a total of 31 episodes of 120 minutes each that the network will possibly divide into 60 minutes. The first chapter of will arrive on the Antena 3 screen this Sunday, September 5, and it will do so in prime time, at 10 p.m., just before one of the last installments of ‘Mi Hija’. This new series has a cast full of faces known as Caner Cindoruj (‘Woman’) or Cansu Dere (‘Mother’, ‘Sila’) who will give life to Volkan and Asya, respectively.