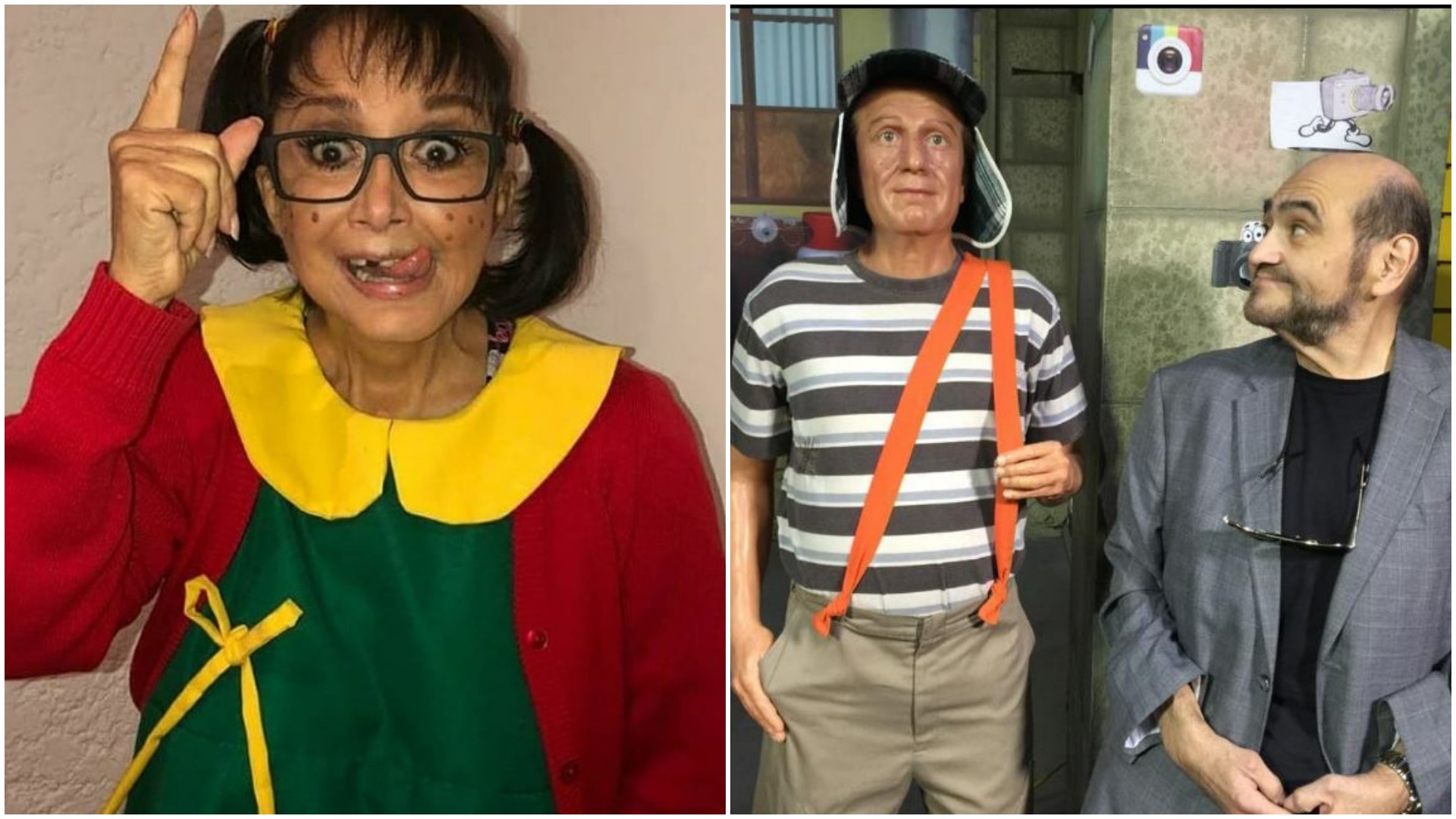 The actors made fun of Florinda Meza assuring that she lives in a “proletarian” area. (Instagram photo: @mariaantonietadelasnievesof, @varedg)

All comedy shows created by Roberto Gomez Bolanos They are considered a success, and many are still in force throughout Latin America. Although the dynamic between the famous actors was apparently very good, everything changed when the cameras were turned off. For this reason, when the program ended, they took different paths, but they continued to make the most of the fame they achieved with the immortal characters of Chespirito.

This situation caused a dispute between the renowned humorist and his former colleagues María Antonieta de las Nieves The chilindrina and Carlos Villagran quico for the rights of the characters. As the years passed, some former cast members drifted apart, while others remained friends. For that reason, every time the actors get together, they generate a wave of affection among them, causing nostalgia and much joy among their fans. 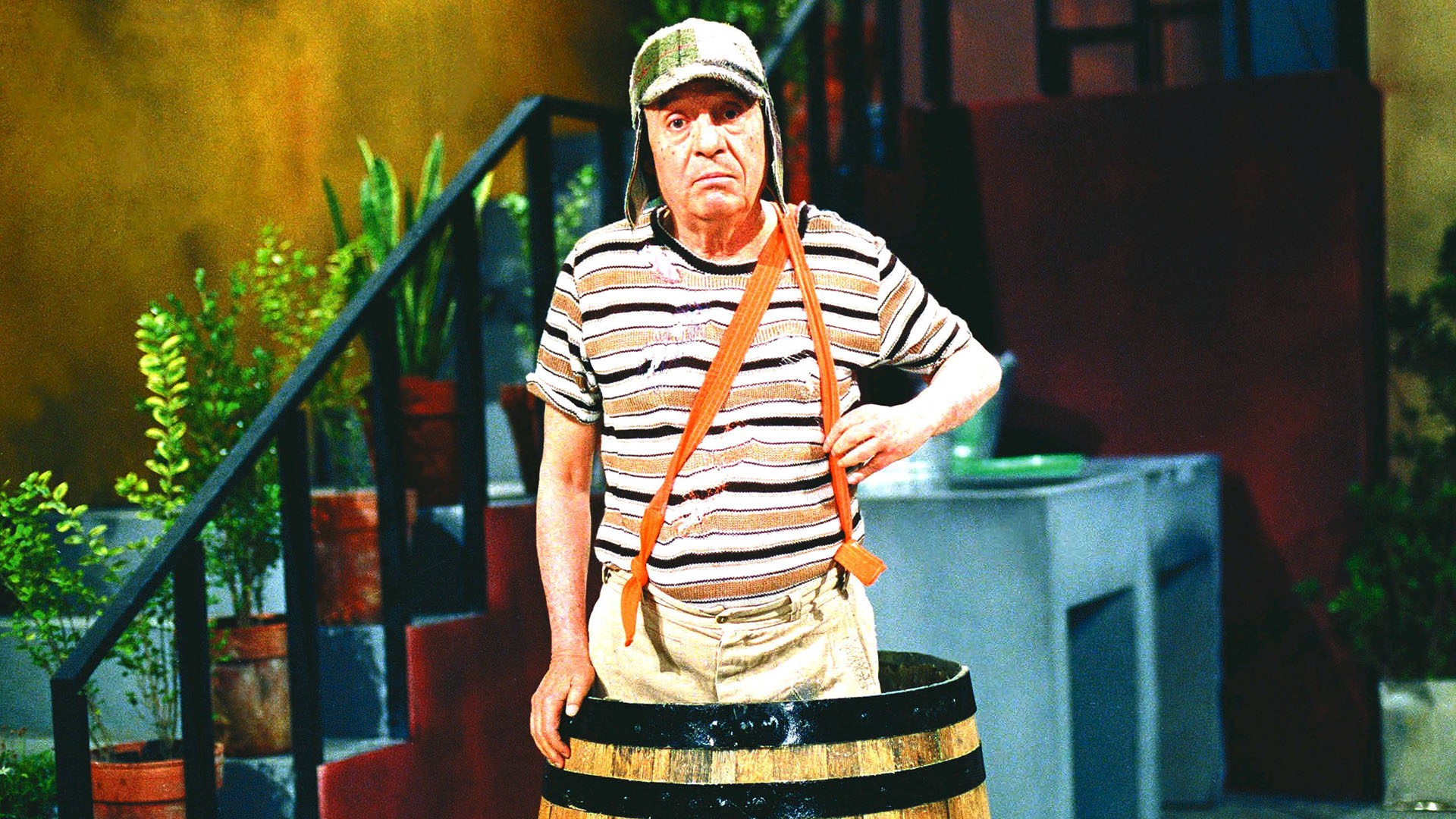 Roberto Gómez Bolaños passed away on November 28, 2014 at the age of 85. (Photo: Zuma Press/The Grosby Group)

After about a year without living together, María Antonieta de las Nieves and Edgar Vivar met again on the red carpet of an event organized by Luis de Alba. The actors did not expect to coincide, so their surprise was greater when they noticed that they were only a few steps away. It was so The chilindrina approached No no to give him a warm hug unleashing sighs among those present.

The moving moment was captured by various media covering the event and they did not hesitate to interview them together. First spoke the actress who also gave life to the grandmother of The chilindrina: “After a long time that I haven’t seen him, it’s good that Luis de Alba decided to invite us”.

The 71-year-old actress was questioned about the controversial photo that she uploaded to her social networks, where she posed in a bikini with the sea in the background. She was noticeably embarrassed by the situation, she commented that it was all a mistake, because she actually sent said postcard to her team as a joke, but they decided to publish it.

“I was just appearing in this world after the death of my husband, who was almost unconscious for a year because I did not know what was happening and I think I didn’t eat because I lost 14 kilosSo I went to Acapulco, I told my sister-in-law, who was over 80 years old, to take a photo of my bust because you could see the entire sea of ​​Acapulco and she didn’t know how to take it for me, “he began.

As a joke I sent it to my representative and it turns out that he puts them on my networks. It makes me sad because it’s not my style, if it wasn’t when I was very young, then less than 70 years old now.

Likewise, she was questioned about the long-awaited bioseries that Roberto Gómez Fernández is preparing about her father. Without going into details, she commented: “It’s going to be a surprise for everyone and I’m going to wait with my beloved chubby ex.” In this way, she anticipated that both will possibly appear in some chapter or have a relationship with their characters.

On the other hand, they were questioned about Florinda Meza’s recent statements. And it is that her former partner and widow of Chespirito assured that he lives in a “proletarian” area in the Del Valle neighborhood.

Florinda Meza assured that she lives in the Del Valle neighborhood, a “proletarian” area
Romina Marcos confessed that she had body dysmorphia and defended Danna Paola against criticism for her physique
Lupita Jones applauded evolution in beauty pageants but maintains her position on the participation of trans women

This is how the moving reunion of La Chilindrina and Mr. Barriga from “El Chavo del Ocho” was experienced

Jossmery Toledo on the insults on the plane: "I felt the hatred of the people, the envy"
This is the revealing trailer for “Stranger Things” season four
Disney+ premieres in September 2022: 20 films, series and documentaries such as 'Thor: Love and Thun...