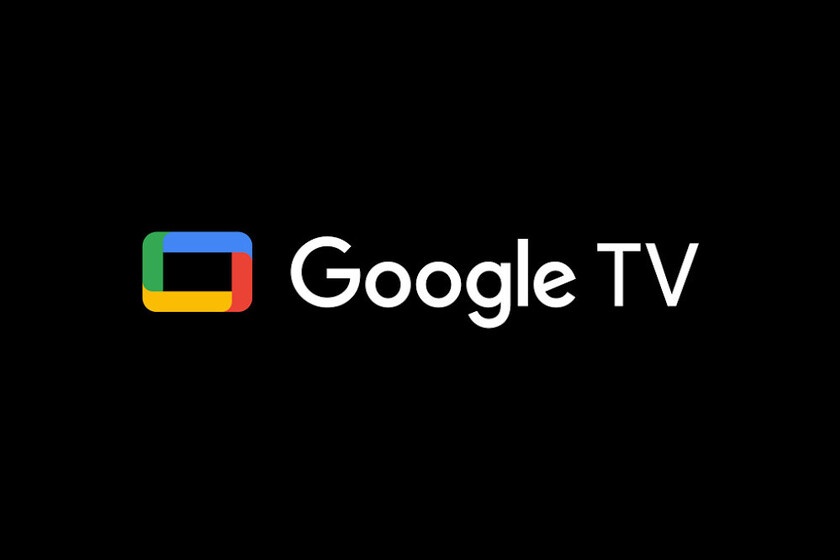 One of autumn news that has reached our Android devices is the application Google TV in Spain. A few weeks ago we told him goodbye to Google Play Movies, welcoming its new name change and complete redesign, where Google aspires to turn the Google TV app into the universal application for streaming services for series and movies.

In its latest update, the Google TV app adds a useful new feature which wants to let us know when a new series or movie arrives on one of our streaming services so that we know that we can already watch it for free (included in the price of our subscription) without having to pay for your rent in the Google TV video store.

10 GOOGLE APPS THAT COULD HAVE SUCCESSFUL

The new notification “Available to watch for free”

In order for Google TV to notify us when a movie or series reaches one of our streaming services, we have to first add that movie or series on your list. For this we have two options, search for the movie or series in the Google TV app or from the Google search engine. In the content card or card you will see the button “On your list” or “My list” that you will have to press so that Google knows that you want to see that series or movie in the future. In the tab “My list” you will see all your favorite movies and series, being able to filter to see which ones you can already watch for free with your subscription.

By default, from the last Google TV update, when one of those paid movies or a new series or season reaches one of our subscriptions, Google TV will send us a notification to let us know that we can now see such content for free.

From Settings> Update notification preferences we can deactivate the new option Available to watch for free if we do not want Google TV to notify us when content on our list can be viewed for free. In addition, by default, Google TV will also notify us when a movie on our list is also released for rent or purchase, or when it drops in price.

The only but big downside is that the Google TV app currently only supports Disney + and Prime Video subscriptions, so it still does not detect when a series or movie reaches Netflix or HBO Max, among other unsupported services.