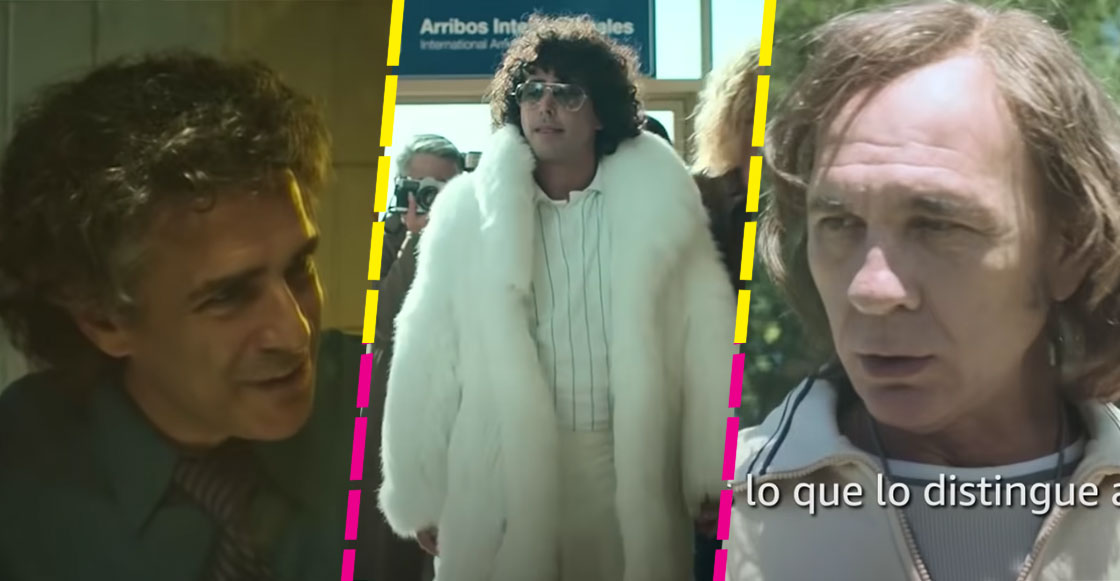 After a long-awaited wait, it is time to see Diego Armando Maradona’s series, on Amazon, in which we will meet those characters who surrounded the life of the Argentine soccer idol, in its various stages, in “Maradona, blessed dream.”

Amazon already has dates to see all 10 chapters, so on October 29 the first five chapters will be released and the last one can be seen on November 26. Here we leave you the complete calendar.

When can I see ‘Maradona: Blessed Dream’?

Maradona had a life full of glories on the field, but also controversies and scandals outside of it, and these accompanied him until the day of his death, and in these stages they had an important role in Diego’s life and in the series, so here we review the main characters that appear in the official trailer.

The star of the series is divided into three actors, who play Maradona during adolescence, youth and during adult life. Nicolás Goldscmidt is the one who gives life to Diego during adolescence; Nazareno Casero is young Maradona and Juan Palomino is ‘el 10’ as an adult.

Although It is an eternal symbol of Boca Juniors, Maradona was formed in Argentinos Jrs, and during his childhood he eliminated Boca in a youth tournament, although due to his young age, Diego could not be registered, but the Xeniense team did not report him and that was the first wink.

Interviewer with Maradona as a teenager

The name of the person who conducted that interview is Humberto ‘Tito’ Biondi, who barely appears in the series and in the trailer, but who marked one of the most iconic videos in Diego’s life by being the interviewer.

Biondi died on November 30, at the age of 80, from kidney cancer, in the city of Buenos Aires.

Menotti, the coach who marked his career in selection

He is one of the most important characters in Maradona’s career, since the strategist made his debut in the Argentine National Team, but at the same time he left him out of the 1978 World Cup in Argentina, considering it very small. The character is played by actor Darío Grandinetti. 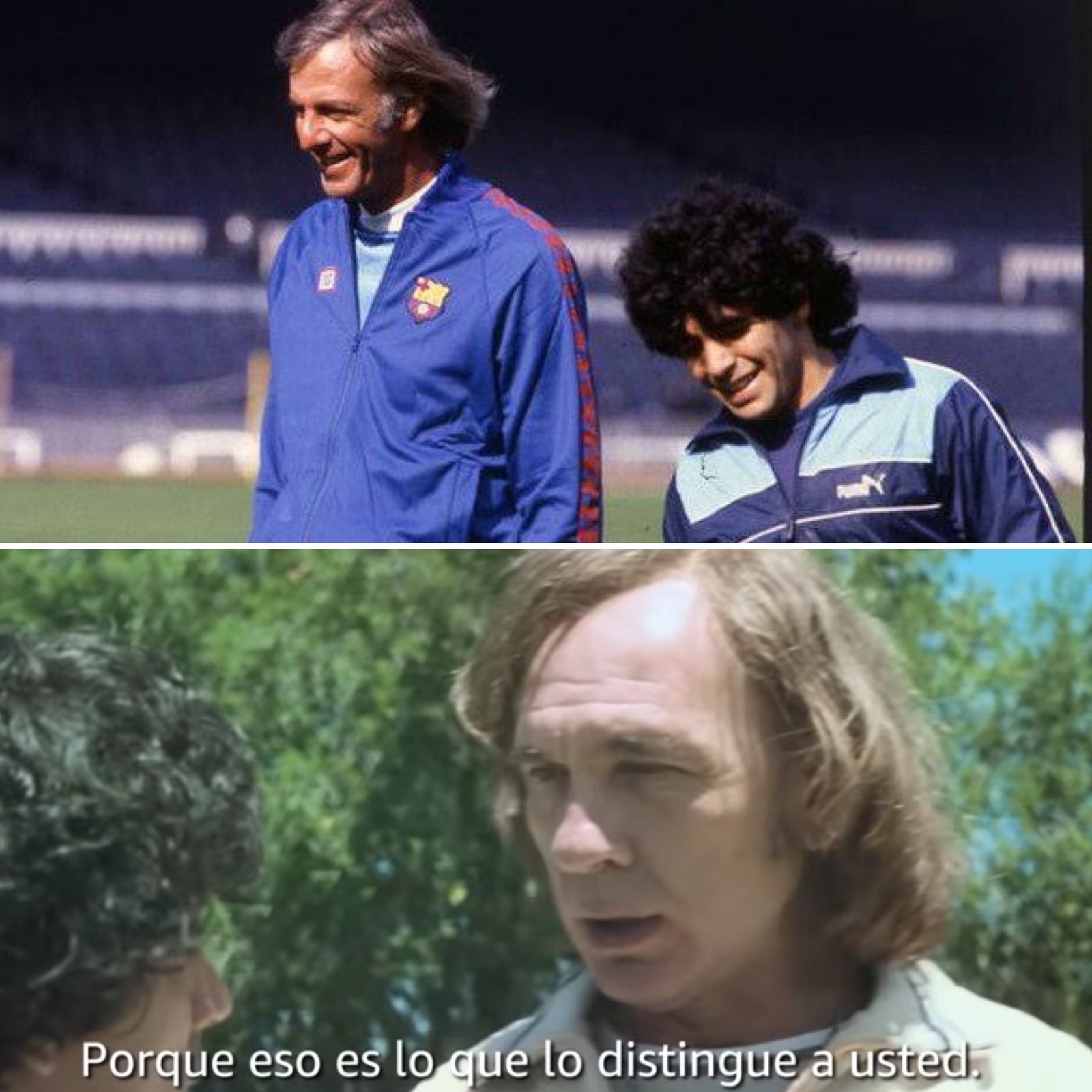 Claudia Villafañe was present in Diego’s life until the day of his funeral, despite the fact that they distanced themselves for reasons that you will surely see in “Maradona: Blessed Dream”, and the character is played by Laura Esquivel, in the young stage, and by Julieta Cardinali, as an adult.

She is Giannina’s mother and Dalma Maradona, whom we saw very active during the wake in Buenos Aires, which ended in a series of brawls. 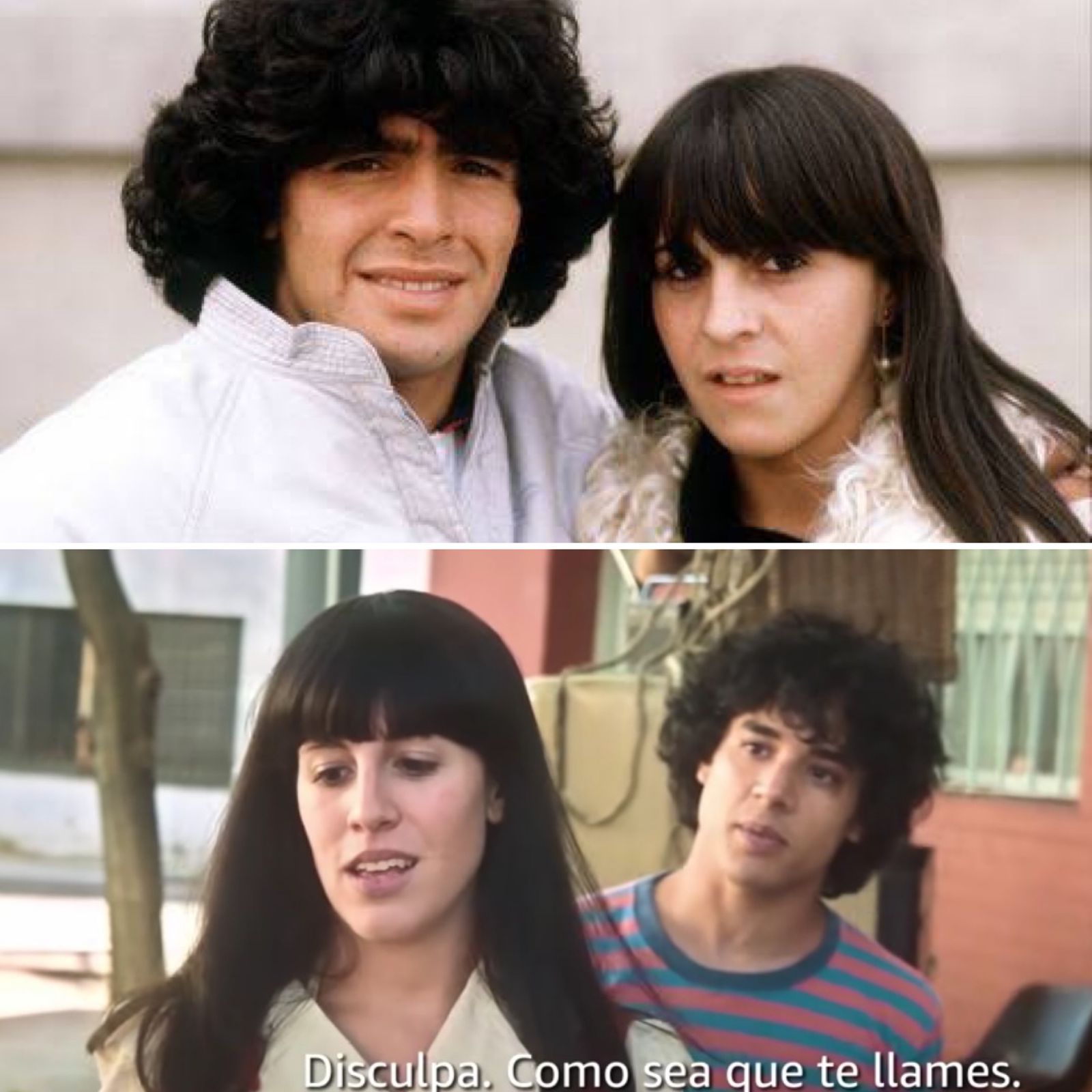 Jorge had a brother who played amazingly, perhaps alongside Diego, but we won’t tell you what happened to him in case this is part of the first chapters. The joke is that Jorge couldn’t play due to illness, but he was present at training.

He became such a close friendship with Maradona that he became his first representative and was distinguished by his curly and fluffy hair. The character is played by Peter Lanzani. 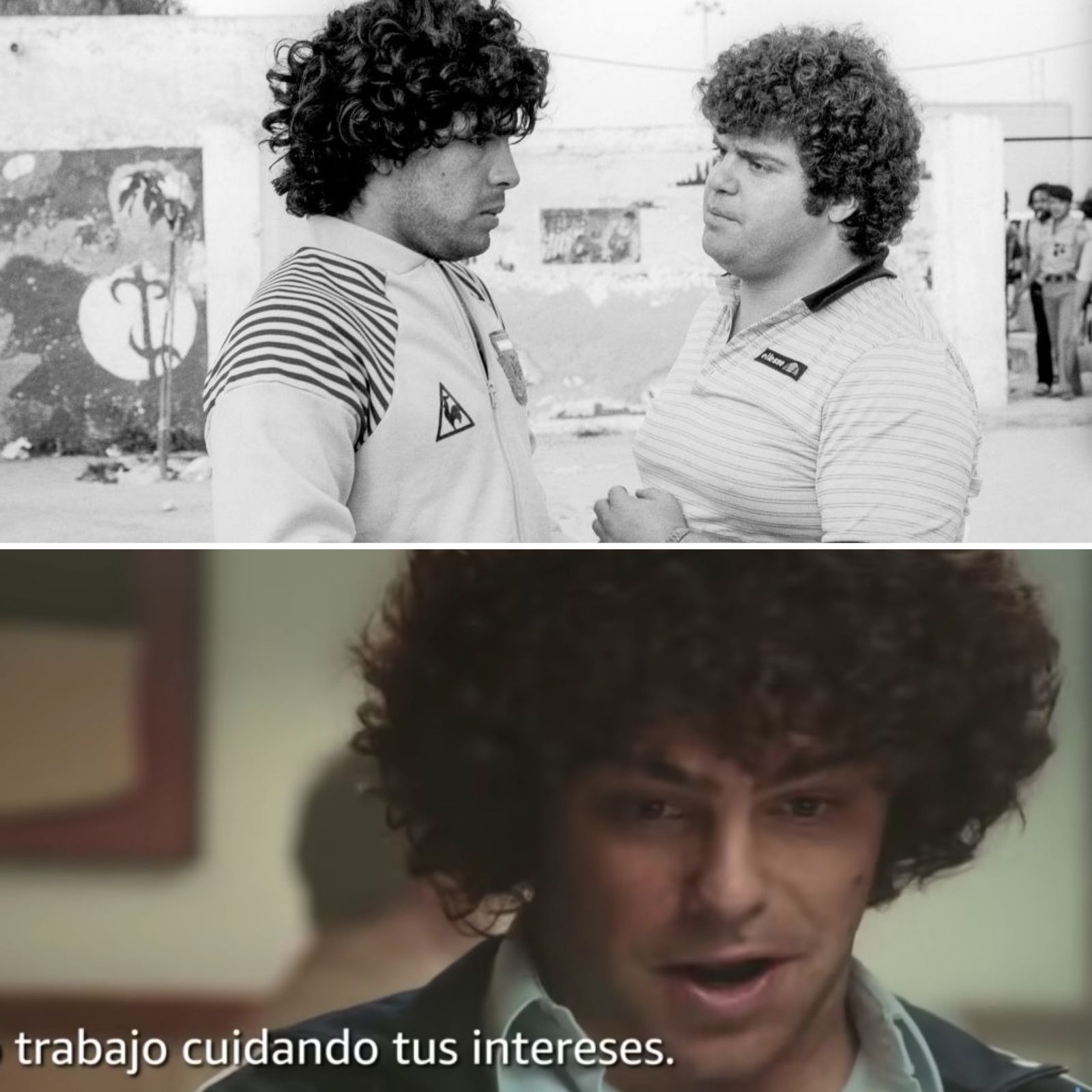 Maradona’s career evolved so much and so fast that Diego Maradona changed his representative and this was Guillermo Coppola, who remained in the position until 2003Therefore, he had to live Diego’s most turbulent stage as a footballer and his scandals.

Coppola is played by Leonardo Sbaraglia in his adult stage, while Jean Pierre Noher gives life to the representative in the older adult stage. 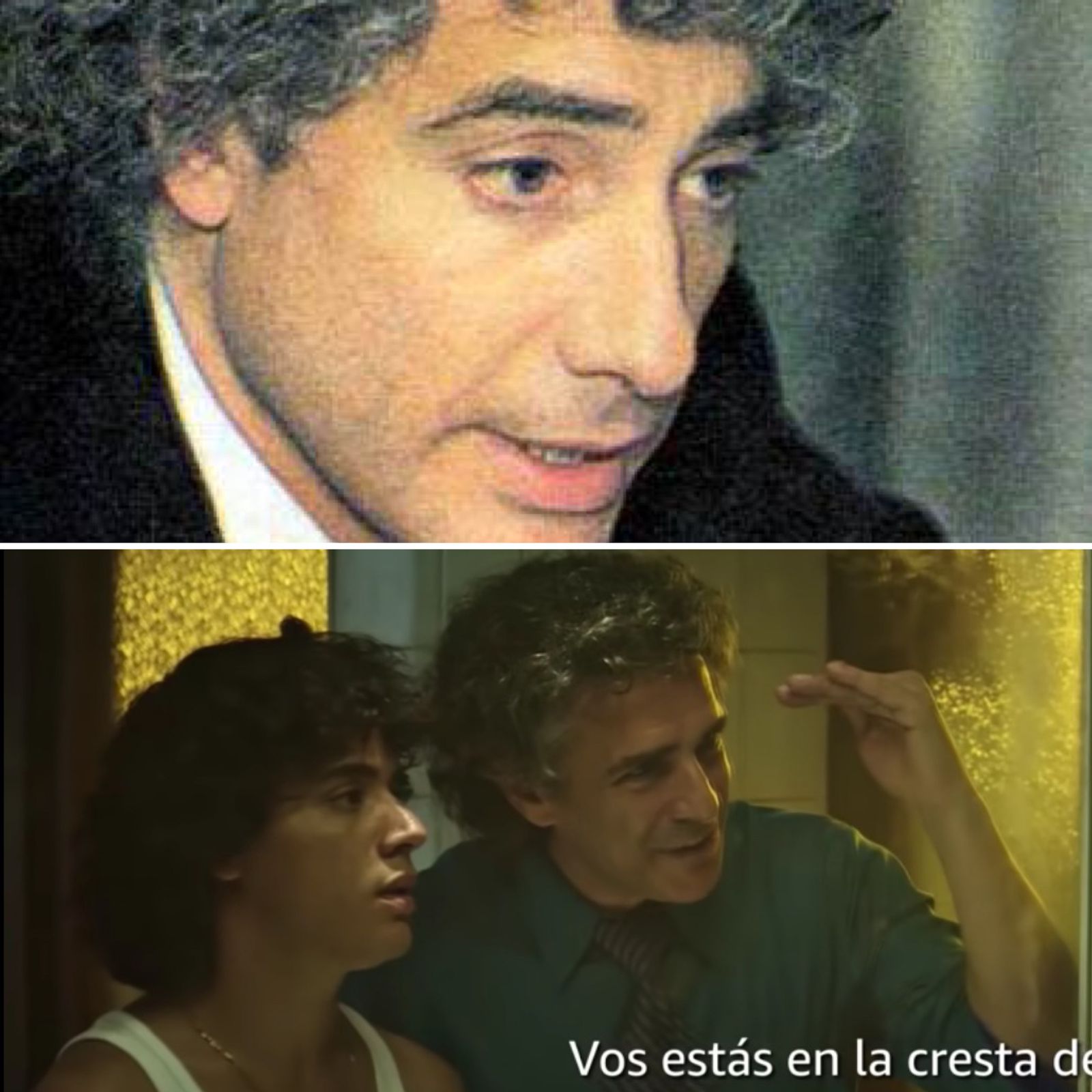 In his best and worst moments, Diego Armando Maradona had presents’ La Tota, his mother, by name Dalma Salvadora Franco. It was for her that he chose Dalma as the name of his first daughter with Claudia.

‘Doña Tota’ was always Diego’s main ally in the best and worst moments and is played by Mercedes Morán in her adult life and by Rita Cortese, as an older adult. 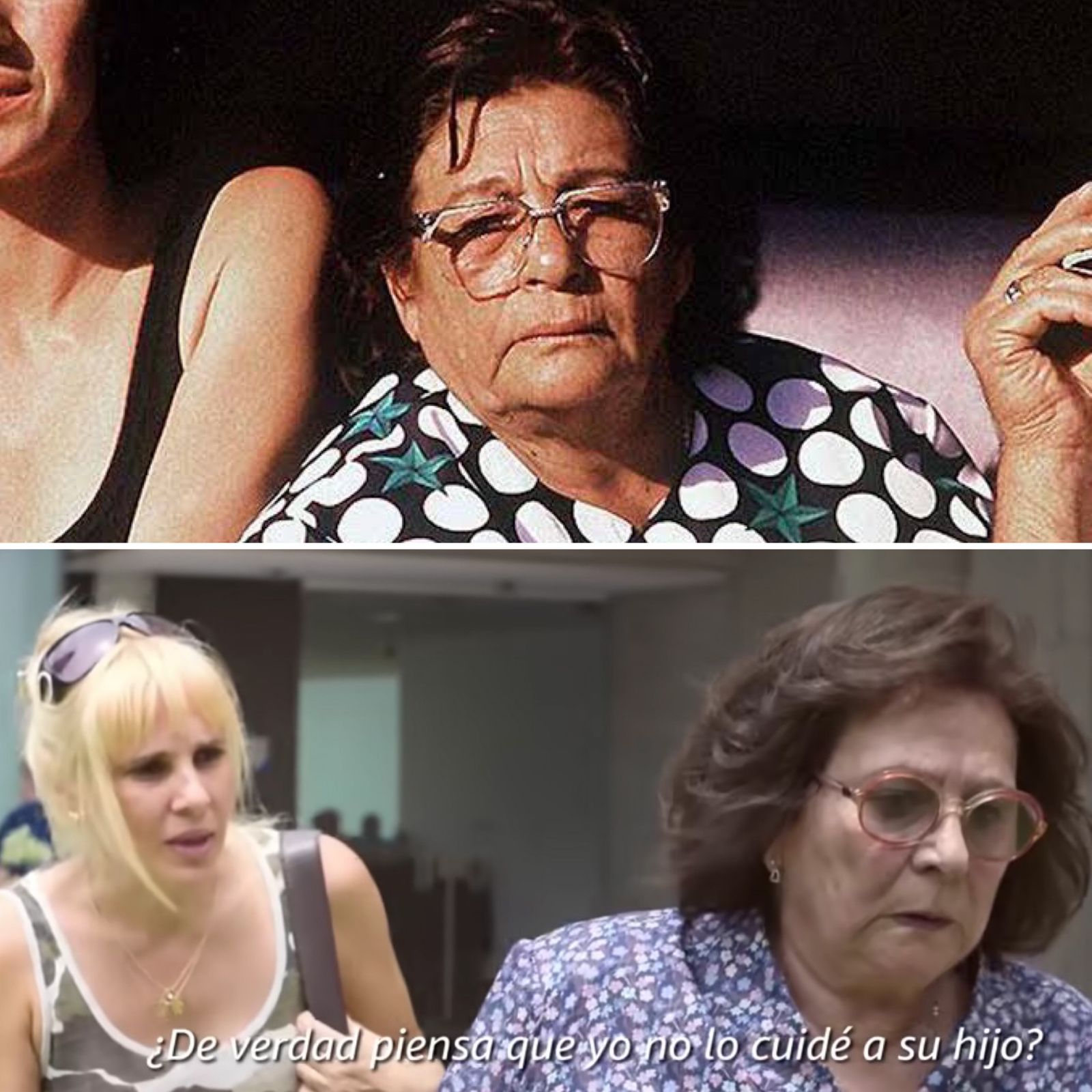 The relationship between Diego Armando and his father had certain difficulties, but there was never a lack of affection. The simple fact of inheriting Diego’s name says it all, so ‘El 10’ accompanied his father in his last days of life.

Diego Armando Maradona’s father set a rule for him: never play for River Plate, and his heir obeyed as Boca’s idol … although even River ‘fans’ idolize him. Diego Armando’s father is played by Pepe Monje as an adult, and Claudio Rissi, as an older adult. 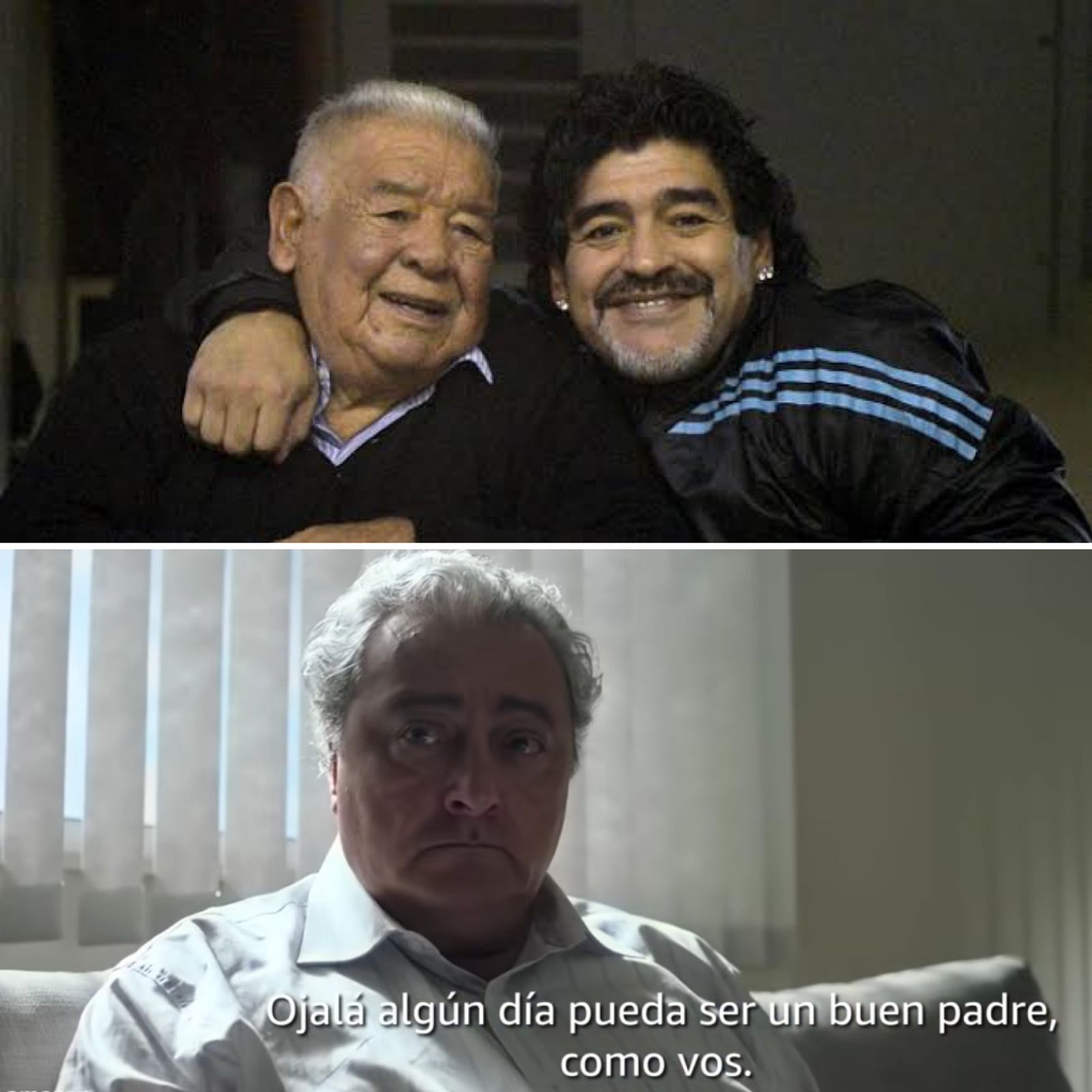 He was one of the most controversial coaches in Argentina due to his style of play, not only as a strategist, but as a player, as he is considered one of the Argentine footballers with the most antifutbol tricks, although that is another story. Yet he always got his way and He was the coach who led Argentina to glory in Mexico 1986, with Maradona as the undisputed figure of that World Cup.

He is more than 80 years old and on the day Diego died, his relatives turned off the television and radio so that he would not find out. Marcelo Mazzrello is the one who gave life to this character. 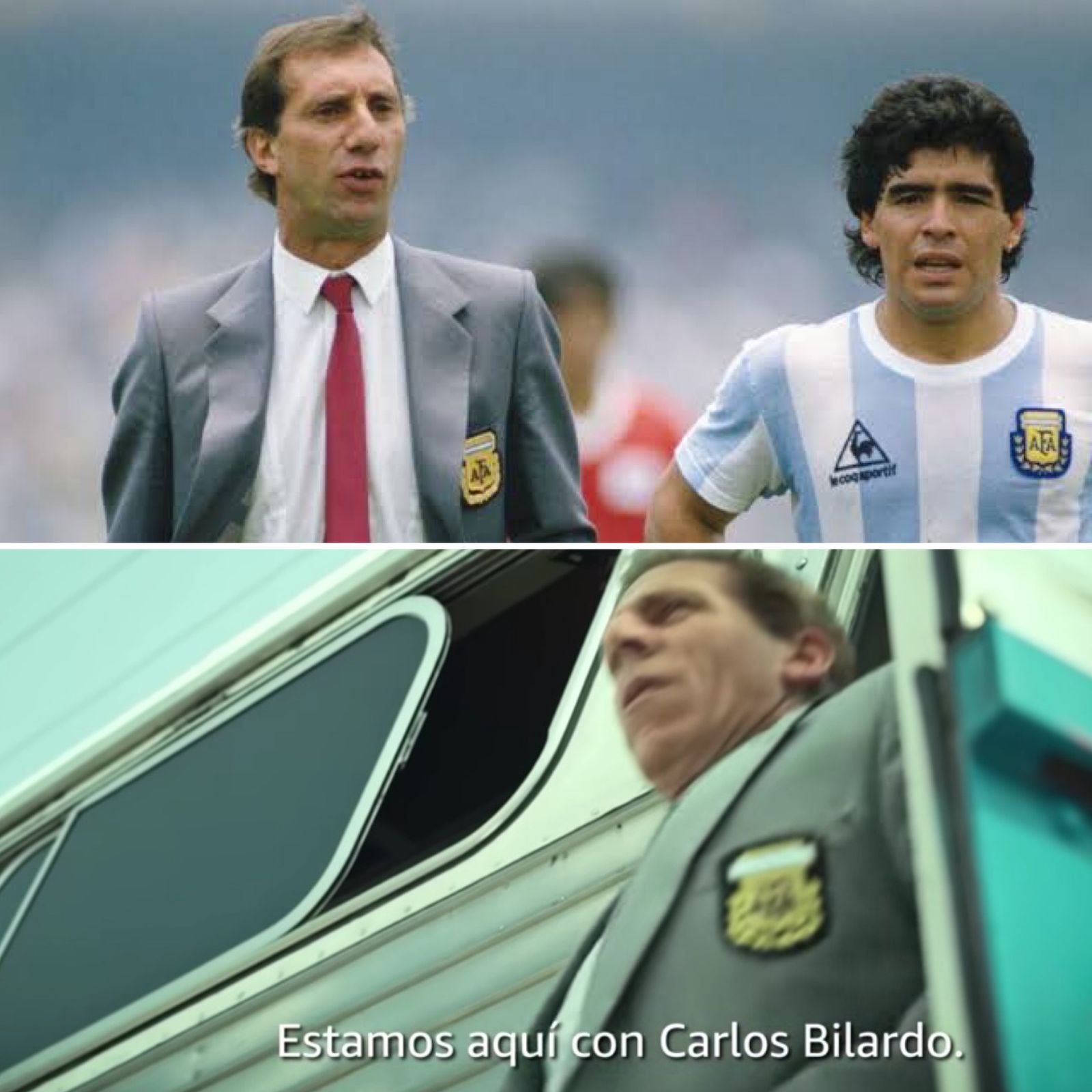 Who is who in ‘El Presidente’? The FIFA Gate scandal