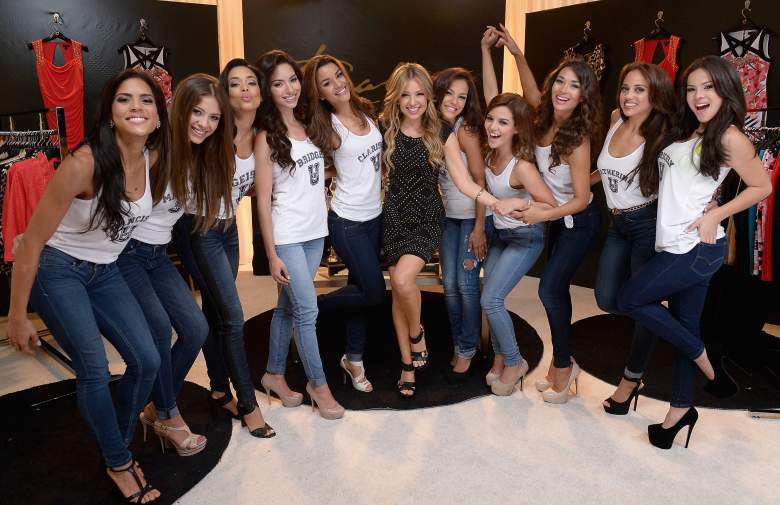 There are many surprises that viewers will see with the return of the new season of the reality show Nuestra Belleza Latina, which will reach its 12th edition in the fall, and Univision announced that a much admired former beauty queen will be part of the competition’s judging table.

During the Univision Upfront it was revealed that the panel of judges in charge of advising and electing the successor of Migbelis Castellanos, the ex-contestant will join of Miss Universe 2012 Daniella Álvarez.

The beloved ex-Miss Colombia, who has become an example of courage and admiration, after having gone through a difficult time in his life, due to the amputation of one of his legs last year, will be one of the new faces that season 12 will feature of Nuestra Belleza Latina.

“The television host, model and ex-Miss Colombia Daniella Álvarez, who embodies resilience and is an example for the women of the world, joins“ NBL ”for the first time as a member of the jury. (Primetime on Sunday – Univision – Univision Studios) “, said Univisón in a press release shared on May 18, where it made the official presentation of the nice blonde.

Daniella Álvarez herself announced her passage through Nuestra Belleza Latina, through a video shared by the reality show’s Instagram account, where she said that her example shows that anyone can overcome obstacles, and that in the show, any of the Contestants will be able to win, regardless of their limitations.

“I had a successful career in the world of modeling and television, until a health problem almost destroyed my hard work. Today I am a living example of how adversity does not define us and, I am very proud to be able to tell you that I will be one of the judges in the next season of Nuestra Belleza Latina, where anyone can win the title. Their circumstances do not matter ”, commented the Colombian.

Regarding the new edition of NBL, Univision mentioned: “Nuestra Belleza Latina” (season 12) – Univision’s longest running and most popular reality competition, will have its most diverse season to date and will continue with its mission to cultivate and enhance female talent to forge the next Univision star. The program seeks beauty 360 to make conventional aesthetic concepts evolve and discover the greatest talent among Hispanics ”. 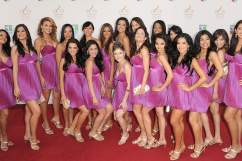 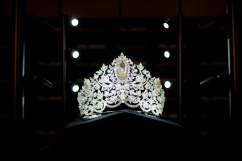