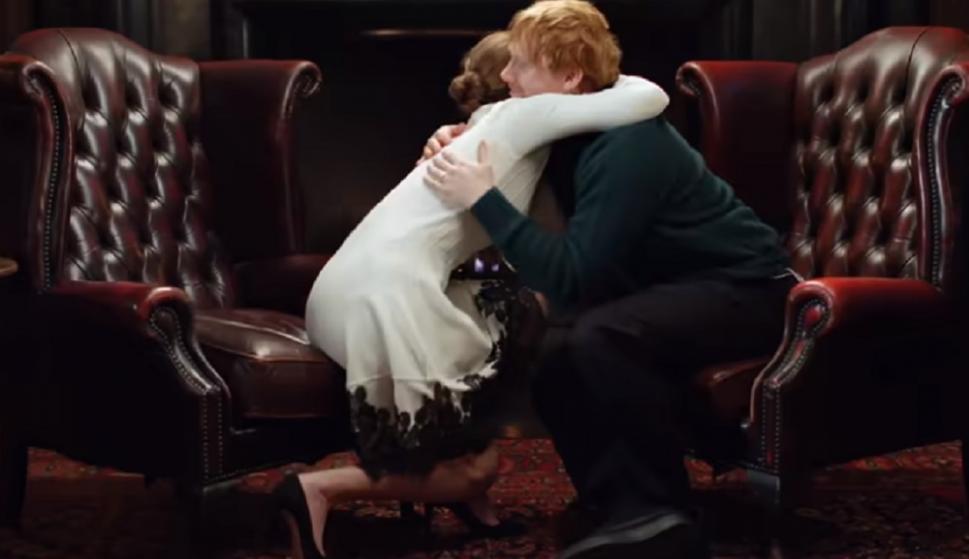 The first day of 2022 will be very special for all fans of Harry Potter. That day it will hit the streaming platform HBO Max Return to hogwarts, the special that will mark the cast reunion of the fantastic saga 20 years after the premiere of the first film.

“Old memories are shared while new memories are made,” says the invitation from HBO Max, which this Monday launched the first and emotional trailer of the reunion, in which the main figures of this story appear.

Daniel Radcliffe, Emma Watson y Rupert Grint, o sea Harry Potter, Hermione Granger Y Ron Weasly, they return to share the set and there are tears, hugs and phrases that speak of the importance that this entire series of films had in the lives of young actors.

You can also see Helena Bonham-Carter, which was Bellatrix Lestrange in the saga; to Ralph Fiennes who played the evil Voldemort; to Gary Oldman what was Sirius Black already Tom Felton who knew how to embody Draco Malfoy, among several others.

“What scared me the most was that the most important thing in our lives was over. And looking at all of them I see that it is not over,” says Radcliffe in the trailer in which the cast members are called “family.”

The trip that is announced exciting and moving, will take the cast to the stages where they were filmed the movies, England’s Leavesden Studios which are now a tourist attraction.

It is expected that in addition to shared testimonies and anecdotes, iconic objects will appear. The trailer, at least, shows how Bonham-Carter still has his character’s particular teeth.

They release emotional trailer of the special of “Harry Potter” that will reunite the cast: watch it