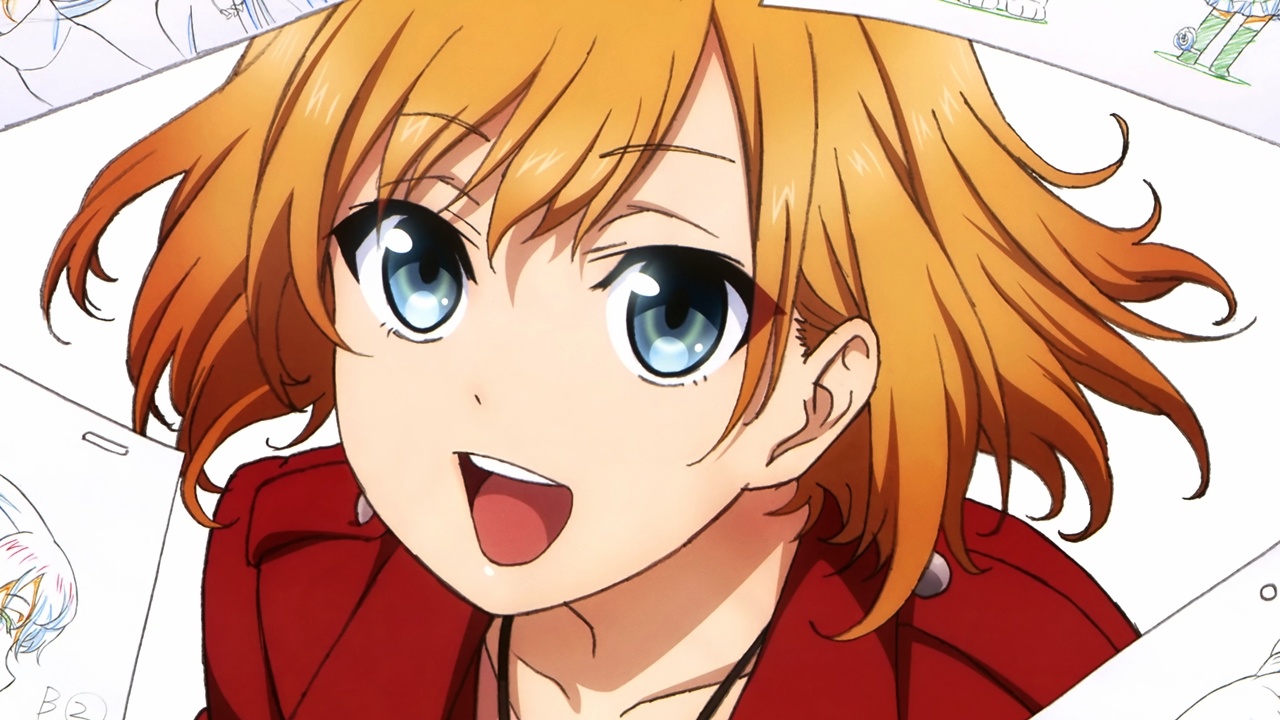 Through his official Twitter account, the Japanese producer Kenji Horikawa noted that some of the concepts shown in the original anime’s story Shirobako they are now obsolete, like the fact that anime series productions are made as the project airs.

«In recent television anime series, all episodes are delivered at the same time that the broadcast is about to begin, or if the contract requires it sooner, then it will be completely finished about three months before its premiere. Therefore, everything shown in “Shirobako” where an episode was produced on a weekly basis according to the broadcast of an anime series, has become obsolete», He commented.

He added: «Before I liked the environment of live television series production, where the feedback from the public during the broadcast somehow motivated you if you were in the production, but the way it is done now is healthier». He continued: «This year we have had a lot of new production staff and, after about six months of training, we consider that this has been very effective, because they have understood and learned quickly, although the practical training will continue for a while.».

He added: «I’m not an entertainer so I can’t teach my skills. I cannot draw a single animation. I have to work a lot based on what they taught me in the past. We are responsible for the original drawings. How can the production department help in the training of new animators? We are looking at interdepartmental cooperation from a long-term perspective».

It all started at the Kaminoyama Institute, when five best friends – Aoi Miyamori, Ema Yasuhara, Midori Imai, Shizuka Sakaki, and Misa Toudou – discovered their collective love for anime and formed the animation club. After making their first amateur anime together and presenting it at the culture festival, the group vows to pursue a career in the industry, with the goal of working together one day and creating their own show. Two and a half years later, Aoi and Ema have landed jobs at the illustrious production company Musashino Animation. The others, however, have a hard time getting their dream job. Shizuka feels the weight of not being recognized as a capable voice actress, Misa has a secure but unsatisfying career designing 3D models for a car company, and Midori is a college student seeking to pursue her dream as a story writer. These five girls will learn that the road to success has many deviations, but that dreams can still be achieved through perseverance and a touch of eccentric creativity.