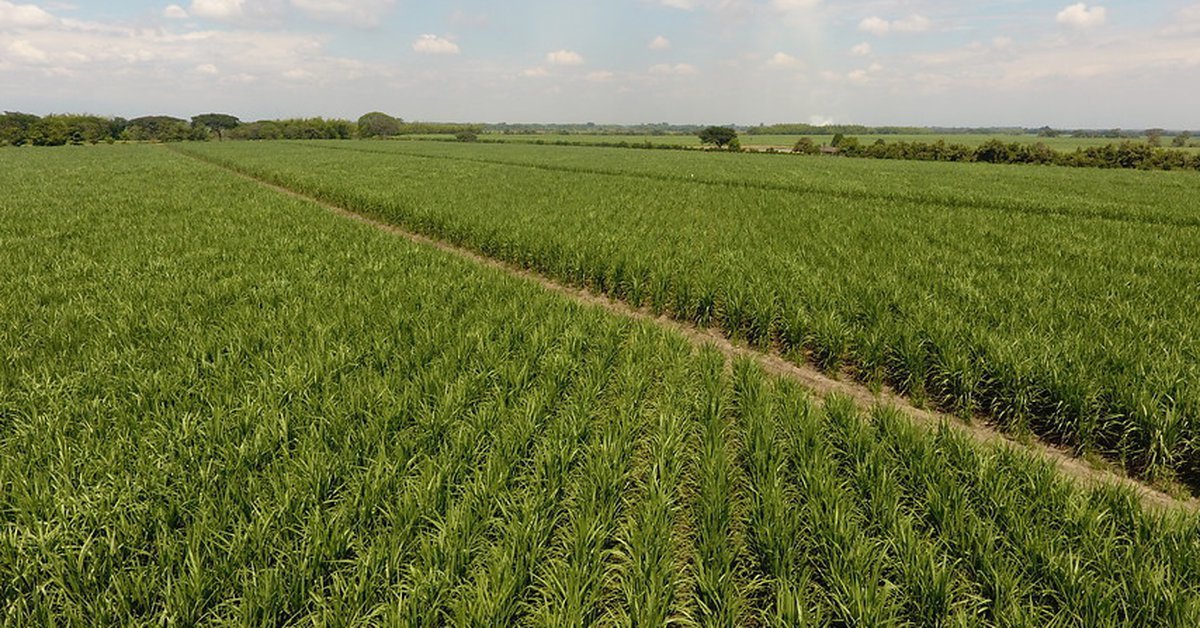 The President of the Republic, Iván Duque, presented this Saturday, July 10, from Tuluá, the ‘Rural Commitment’ program, with which the national government seeks to create 1,500 new jobs for young people between 18 and 28 years old old in Valle del Cauca, Cauca and Risaralda. It is a strategy that is part of the ‘Pact: Colombia with the Youth’.

The agreement was signed by seven unions in said Valle del Cauca population, within the framework of a public-private alliance between the Colombian Family Welfare Institute and SENA with Asocaña, with its associated growers, and the Procaña, Azucari and Cenicaña mills, to generate rural employment and promote entrepreneurship in the area of ​​influence of sugar cane, particularly in 24 municipalities of the three departments.

The idea, explained the president, is to formulate “a structural solution”, by beginning to provide training on the sugarcane production chain and finance both the generation of formal jobs with long-term labor links, as well as the creation of enterprises to said group of Colombians, through an investment of 20,000 million pesos

The program is launched as a kind of recognition of the needs of young Colombians, because according to Duque, this is “one of the sectors that has been most affected” by the covid-19 pandemic, which arrived in the country in a deck last year and continues to this day.

In that sense, he recognized that the ‘Pact: Colombia with the Youth’, within which this program is framed, It is the product of the work between some groups of young people and the national government. “We have seen leadership from the youth of Colombia with peaceful, constructive, and purposeful proposals; not ideologized, but thinking about well-being ”.

For his part, Mauricio Iragorri, president of the board of directors of Asocaña pointed out thatthat the “Rural Commitment arises from an active listening between diverse sectors, of a broad and honest dialogue. We reached consensus and gave continuity to the Compromiso Valle initiative ”.

Likewise, the head of state explained that youth unemployment faces entrepreneurship and growth, and requires “young people saying I want to work, the private sector saying I join and the Government launching that subsidy of 25 percent of the monthly legal minimum wage to hire young people “, which also supports this rural program.

It is worth remembering that the announcement also served Duque to refer to what is currently happening in the country, ensuring that it has undergone a “painful, unnecessary and clumsy” political polarization as a result of hate speech.

“We cannot continue to define the society between Mamertos and Paracos, between left and right. Y there are many who are betting on chaos, on dividing society: ‘let’s call some of them rich and generate hatred towards them and let’s call others poor so that they become more exacerbated in their feelings and fracture society“, he claimed.

In that sense, he indicated that what the country needs is to define society between principles, understanding differences as real and necessary elements that are part of a democracy, but recognizing that the value is in contributing together to move forward.

“Although today the youth speak to us in the way they are speaking to us, it is very important to listen to these expressions like the ones we have seen in this meeting: peaceful, constructive, purposeful. Not ideologized, but thinking about well-being, “said the president, referring to the social demonstrations and blockades led by young people in the country.

The event was attended by the directors of ICBF, Lina Arbeláez, and of Social Prosperity, Susana Correa; the presidential advisers for Youth, Juan Sebastián Arango, and for Children and Adolescents, Carolina Salgado; the Governor of Valle del Cauca, Clara Luz Roldán; leaders of the sugar cane unions and youth leaders.

Colonel convicted of false positives defends the military in Haiti: “they would never do such a crude action”
“We cannot continue to define the society between Mamertos and Paracos”: Iván Duque