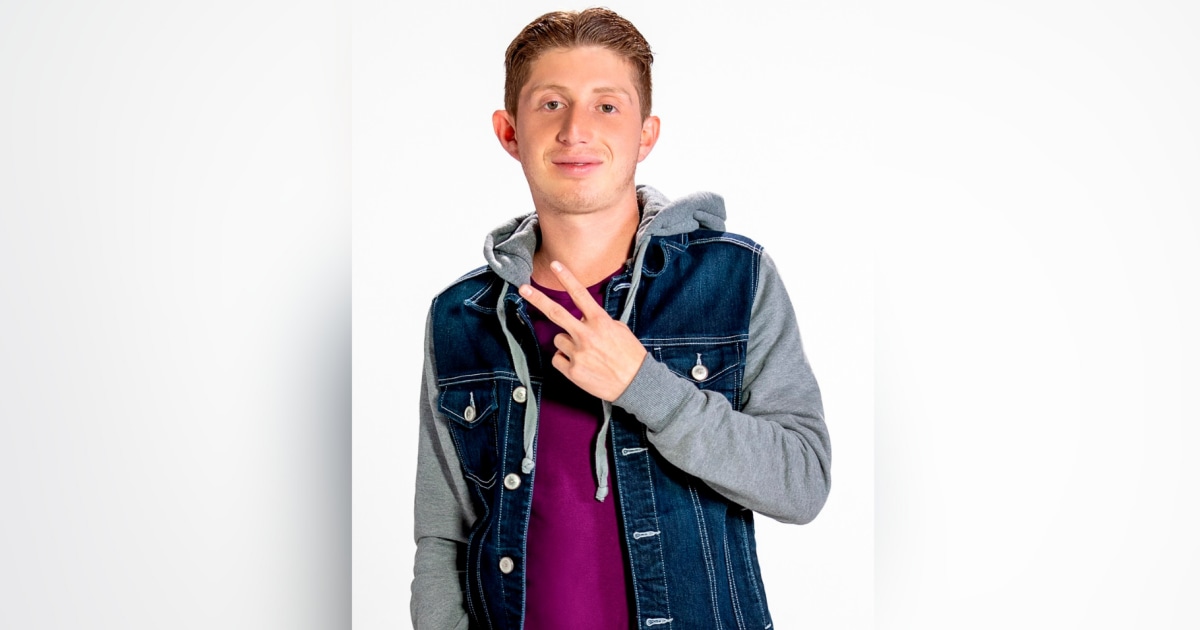 Mexican actor Octavio Ocaña, known for his character Benito in the series Neighbors, died on Friday afternoon: the 22-year-old was allegedly shot dead while traveling in his truck in the municipality of Cuautitlán Izcalli, State of Mexico, according to El Universal.

The facts are still unclear.

One version assures that the actor was accompanied by two other people on the Chamapa-Lechería highway, heading to the municipality of Atizapán, when municipal police ordered them to stop. Reports from the aforementioned media affirm that they were traveling while intoxicated.

In their attempt to escape in the actor’s Jeep truck, the actor and his companions collided with a vehicle. The driver and one of the crew, and Ocaña, were injured with a bullet.

The agents assured that they did not shoot and that he was armed. His companions were arrested and taken to the Public Ministry to testify.

But there is another version of events according to which Ocaña suffered an attempted assault by two men who got into the car when they were discovered by the police, according to the Reforma newspaper.

For the moment It is not known who fired the gun that killed the actor, or if he died there or in the hospital.

Ocaña will be veiled this Saturday from noon at the Gayosso Santa Mónica funeral home, northwest of the capital, according to Televisa.

“You leave us all very sad”

Actors of the program, in which Ocaña had worked since the age of 5, showed their deep regret and regretted what happened.

“I can not believe it. Rest in peace, my dear Octavio. You leave all of us who met you very sad. Have a good trip, Benito, wrote the series producer, Elías Solorio.

“I can’t sleep, I can’t stop crying and shaking. RIP Octavio Ocaña, our beloved Benito ”, wrote on Twitter the actor Eduardo España, who plays the janitor Germán Martínez in the Televisa series, which tells of the problems faced by the tenants of a building in Mexico City.

His lament was joined by several fans on the networks.

They kill Mexican actor Octavio Ocaña, known as ‘Benito’ in the series ‘Neighbors’