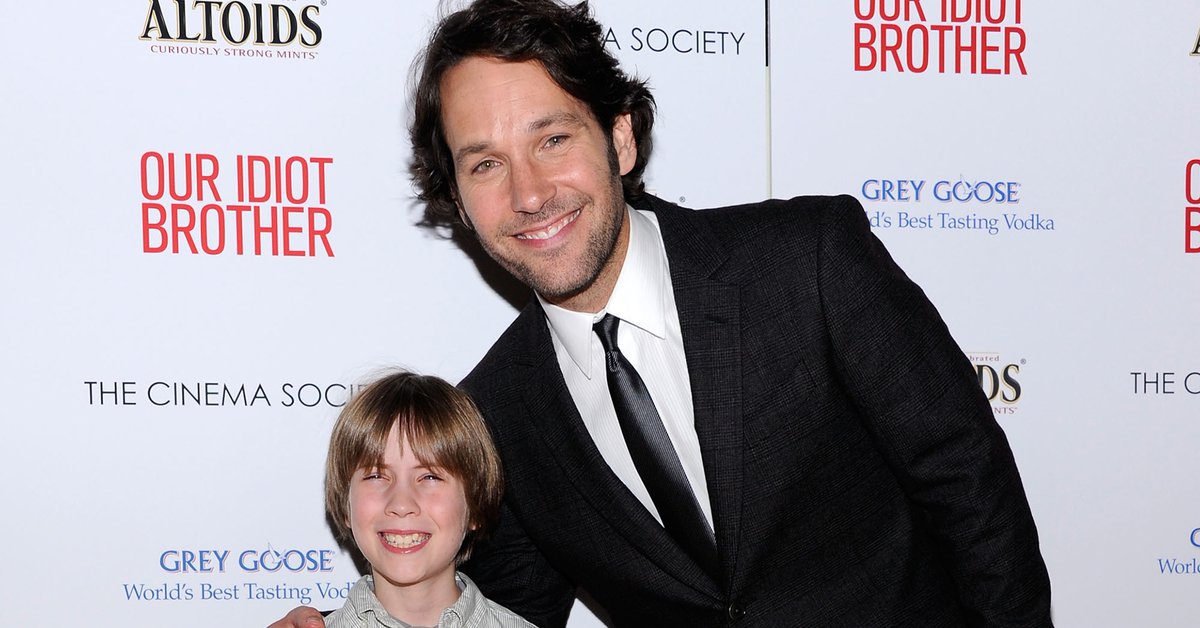 Tweet
Share
Share
Pin
Matthew Mindler and Paul Rudd at a screening of the film they co-starred in, “Our Idiot Brother,” in New York on August 22, 2011 (Photo by Dimitrios Kambouris / WireImage)

Child actor Matthew Mindler was found dead this Saturday at the age of 19, just three days after he was reported missing in Pennsylvania, United States.

Local police reported that Mindler was last seen leaving his dormitory on the Millersville University campus at 8:11 p.m. Tuesday, that he went to classes on Monday and Tuesday, but had not returned on Wednesday. His disappearance was reported late on Wednesday.

And this saturday Millersville University released the devastating news in an announcement to its students. “It is with a heavy heart that I let you know of the death of Matthew Mindler, 19, of Hellertown, Pennsylvania, a freshman at Millersville University. He was found dead this morning in Manor Township, near campus, and was transported to the Lancaster County Forensic Center for further investigation”, Informed the institution.

Authorities still They did not reveal the cause of death or whether a crime is suspected.

Before your retirement from acting in 2016, Matthew Mindler He had come to the world of film and television as a 7-year-old boy with his participation in an episode of the series “As the World Turns” in 2009.

Then in 2011, made the leap to fame by being part of the film “Our idiot brother”, starring renowned stars Paul Rudd, Elizabeth Banks and Zooey Deschanel. There he played River, a nephew of Rudd’s character who was very controlled by his parents and therefore unable to express himself.

And in 2016 he appeared in the television movie “Chad: an American boy”, his latest contribution to the entertainment industry, according to the portal IMDB.

“Our thoughts of comfort and peace are with his friends and family during this difficult time.”said the statement from the University of Millersville that reported his death this Saturday.