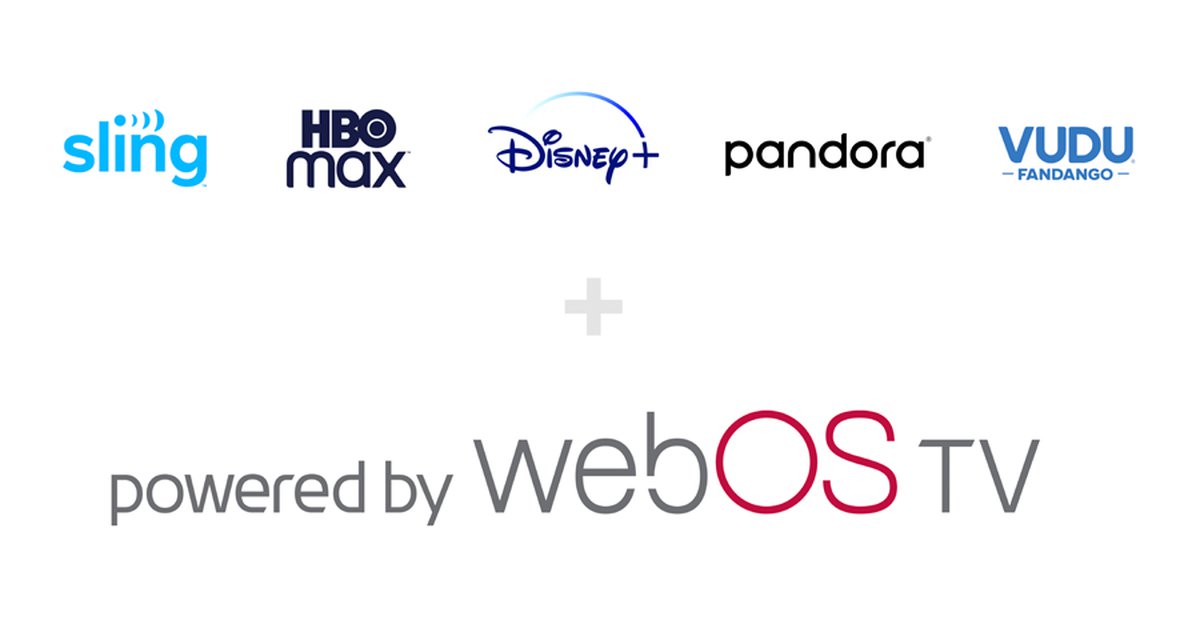 LG Electronics expand the availability of streaming of content for televisions from other brands that run their webOS platform. With the firmware update, viewers with webOS TVs can have a viewing experience with even more popular services to choose from.

To extend access to its popular television platform to more users around the world and strengthen its presence in the television industry, LG Electronics has made its advanced webOS platform available to other television brands starting this year.

What webOS offers on Smart TVs

From September through the end of this year, support will be added for a number of services from premium content, including Disney +, Vudu, Pandora, HBO Max y SLING TV, Fast becoming a global favorite, it will be available on webOS-enabled televisions in all markets where the service is currently offered.

Disney + has a variety of content from beloved classics to original feature films, shows and documentaries by Disney, Pixar, Marvel and Star Wars.

In the original catalog of Disney + highlights critically acclaimed series and viewers, WandaVision from Marvel Studios. Also, there will be exclusive content like The Falcon and The Winter Soldier, Loki and his first animated series What If …?


Other major Disney + original programs this year include a film concert by Billie Eilish, Happier Than Ever: A Love Letter to Los Angeles. In addition, a new series based on the 2009 Disney and Pixar film titled Dug Days and finally Boba Fett, a Star Wars adventure that will premiere on December 29.

Clients of Vudu on webOS compatible TVs can watch over 10,000 free movies without a subscriptionas well as renting or buying the latest movies and TV shows. Noteworthy is Vudu’s early access to new movies, allowing the service to offer many 4K Ultra HD titles with support for Dolby audio and image enhancement technologies.

On most webOS compatible TVs, The popular LG Electronics Magic remote control enhances the platform’s convenience and ease of use. It has intuitive controls and built-in voice recognition.

How to get three free months of Apple Music

In order to use this offer, your LG TV must have webOS 3.5 or higher operating system installed, which means that you will be able to enjoy this benefit if the TV was launched from 2016 and has a resolution of 4K or 8K. You will have to do it before February 13, 2022.

To subscribe to the promotion, you just have to follow the steps that appear in the banner of the LG Content Store offer., that is, the digital store of the Smart TV. The offer will appear in your TV menu, so you just have to select it.

The offer is only valid for those who have a Apple ID with a verified payment method and who do not have an active subscription to Apple TV +, that is, only for new users.

On Apple TV + you will find great series and exclusive movies of the platform, like ‘Ted Lasso’, ‘See’, or the adaptation of Isaac Asimov’s novel, ‘Foundation’.

According to experts, these are the 5 cryptocurrencies to have a good investment in 2022
Spotify plans an audiobook section on the platform
Amazon Prime Video comes to the Mac App Store: Picture in Picture, in-app purchases and more features

They expand LG’s streaming options, so it can be accessed from smart TVs from other brands