Unknown persons entered the villa of the Russian television presenter, Vladimir Solovyevin the exclusive Lake Como (northern Italy), splashed red paint on the walls, painted the pool water red, and they wrote “Murderer” on the entry.

The luxurious mansion is located in the town of Pianello del Lario and was owned by Solovyev, a presenter considered one of the greatest propagandists of the Vladimir Putin regime and included in the list of subjects sanctioned by the European Union (EU).

Yesterday in another of the villas that Solovyev has in this areaspecifically in menaggioalso on the shores of Lake Como, an Italian destination for millionaires from around the world, a fire broke outwhich the Italian authorities considered malicious in nature because tires were found inside the place. 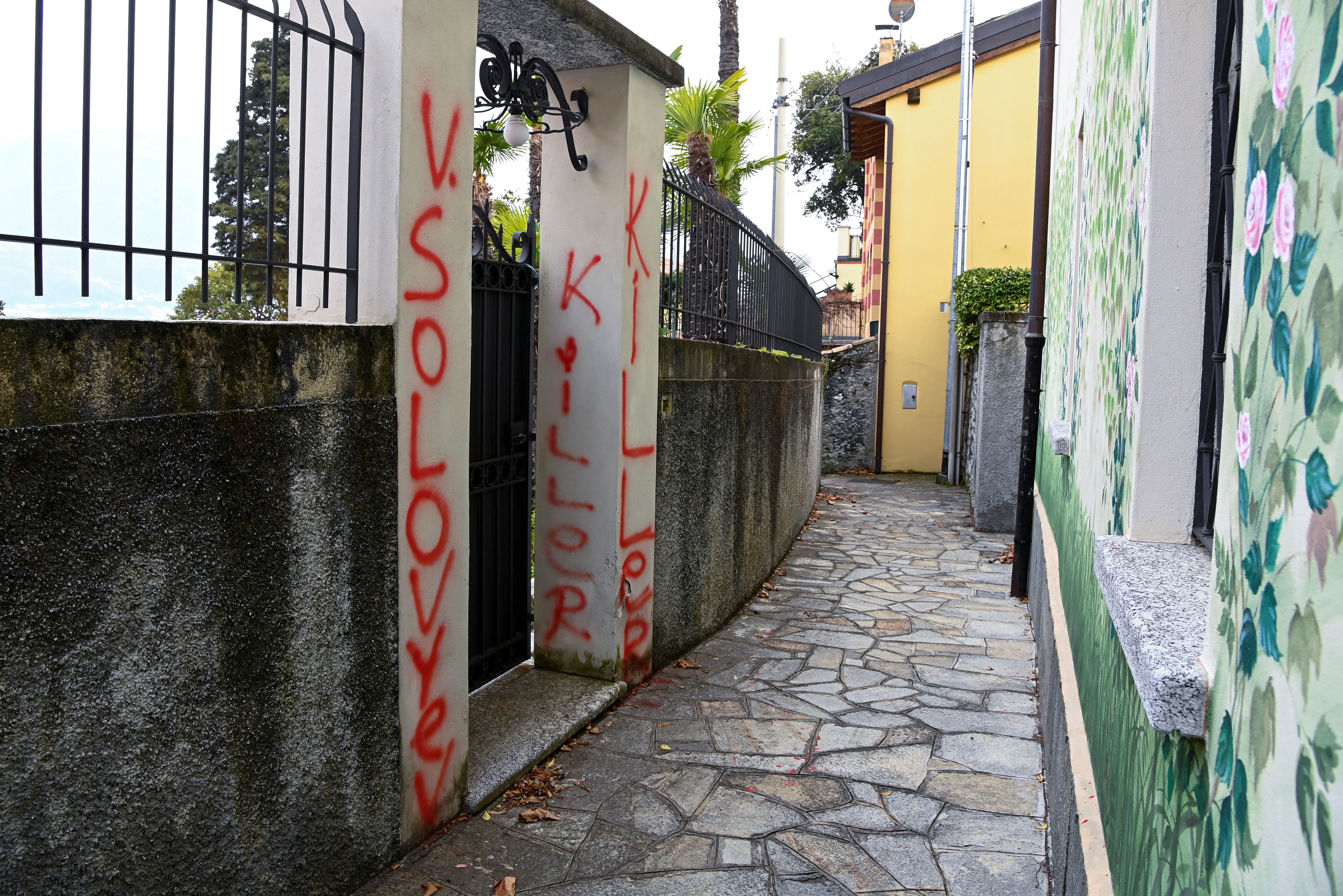 At the entrance to the property they wrote “Murderer”. (REUTERS/Flavio Lo Scalzo) 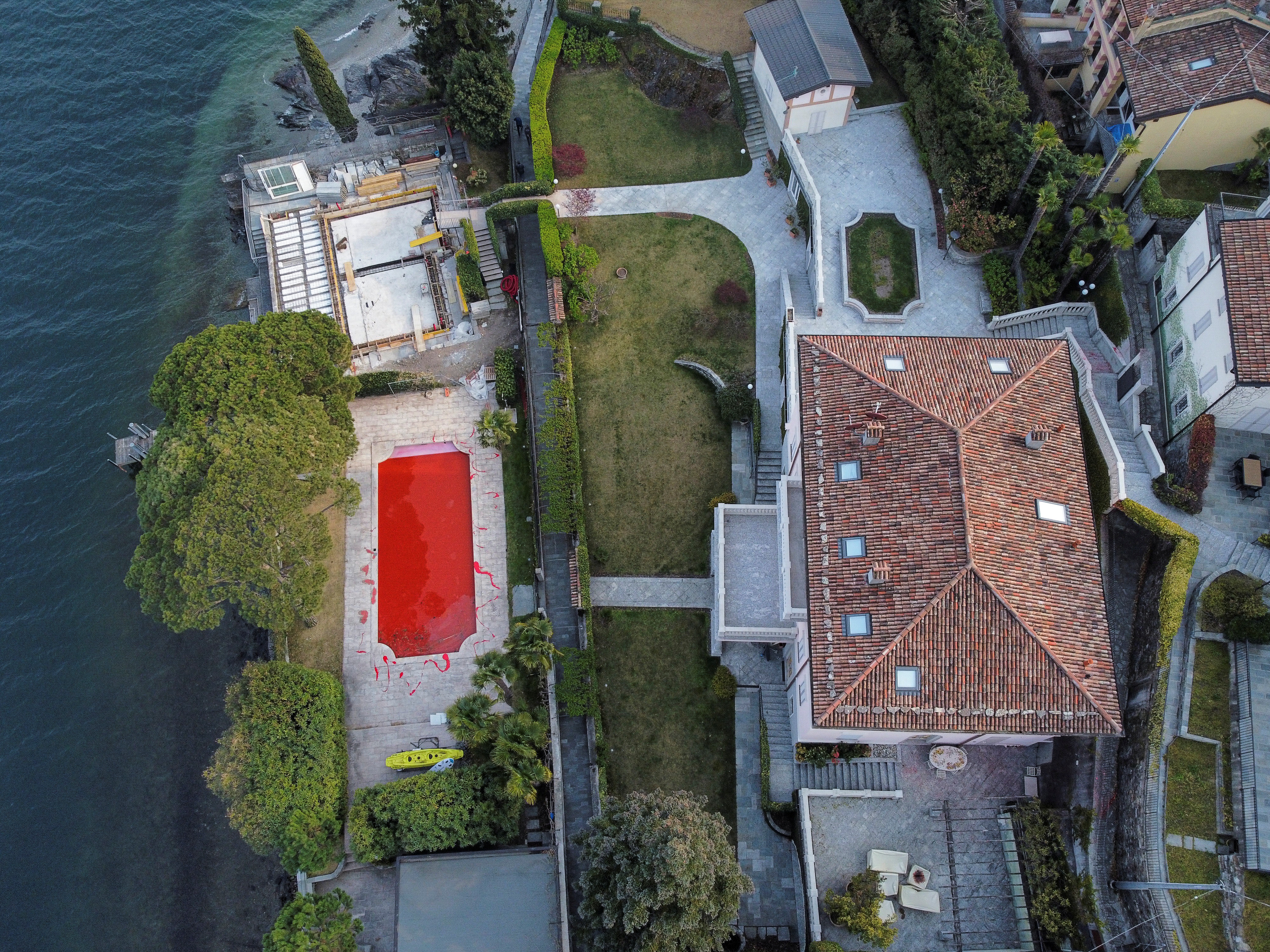 The presenter, a personal friend of Putin, is one of the Russian tycoons who has seen how the Italian government requisitioned his assets online with the partners of the European Union and in retaliation for the invasion of Ukraine.

Specifically, Solovyev has lost these properties in Lake Como for a total value of about eight million eurosaccording to government sources. 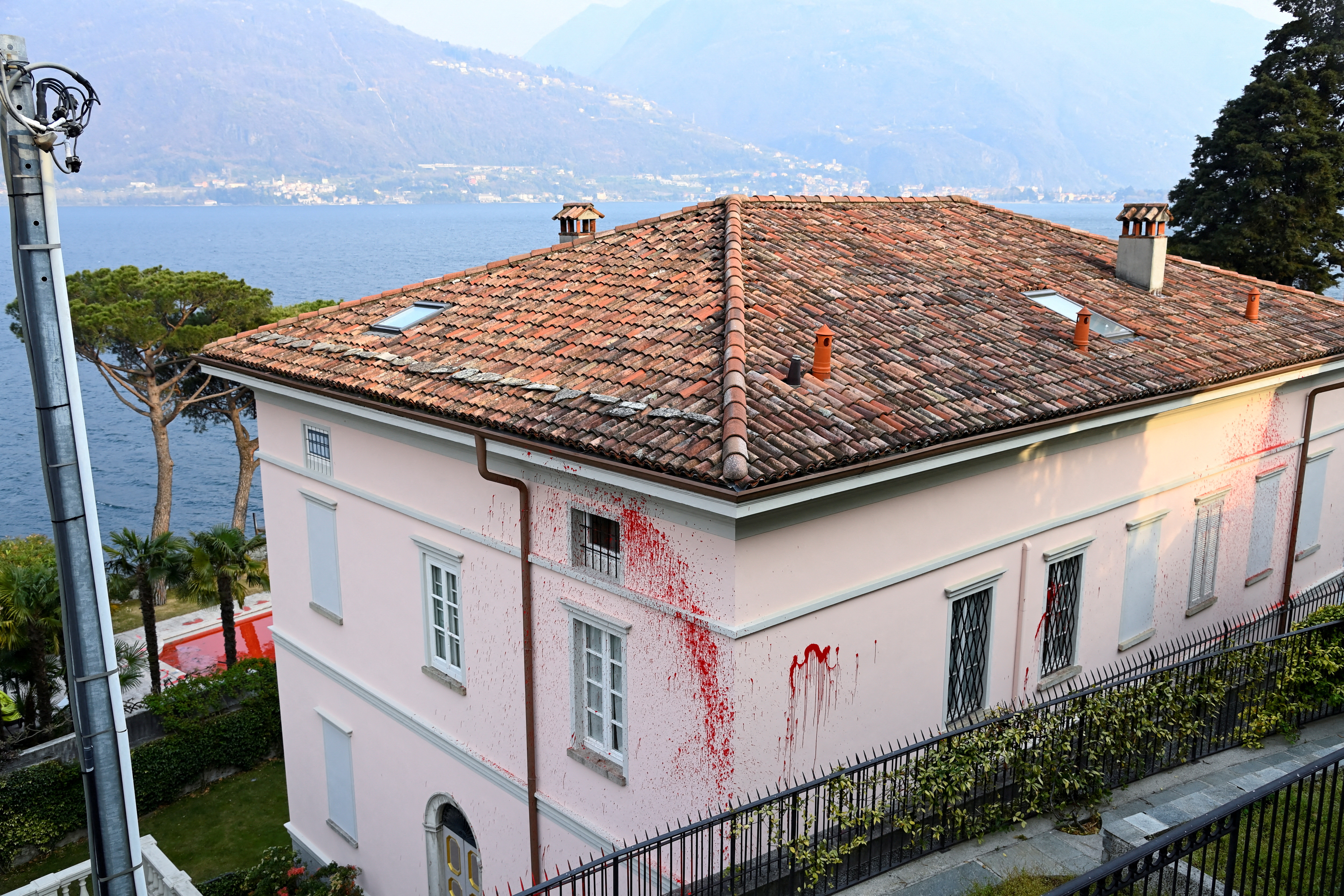 In recent days, graffiti and insults had appeared in another of the villas that Solovyev has in this area (REUTERS / Flavio Lo Scalzo) 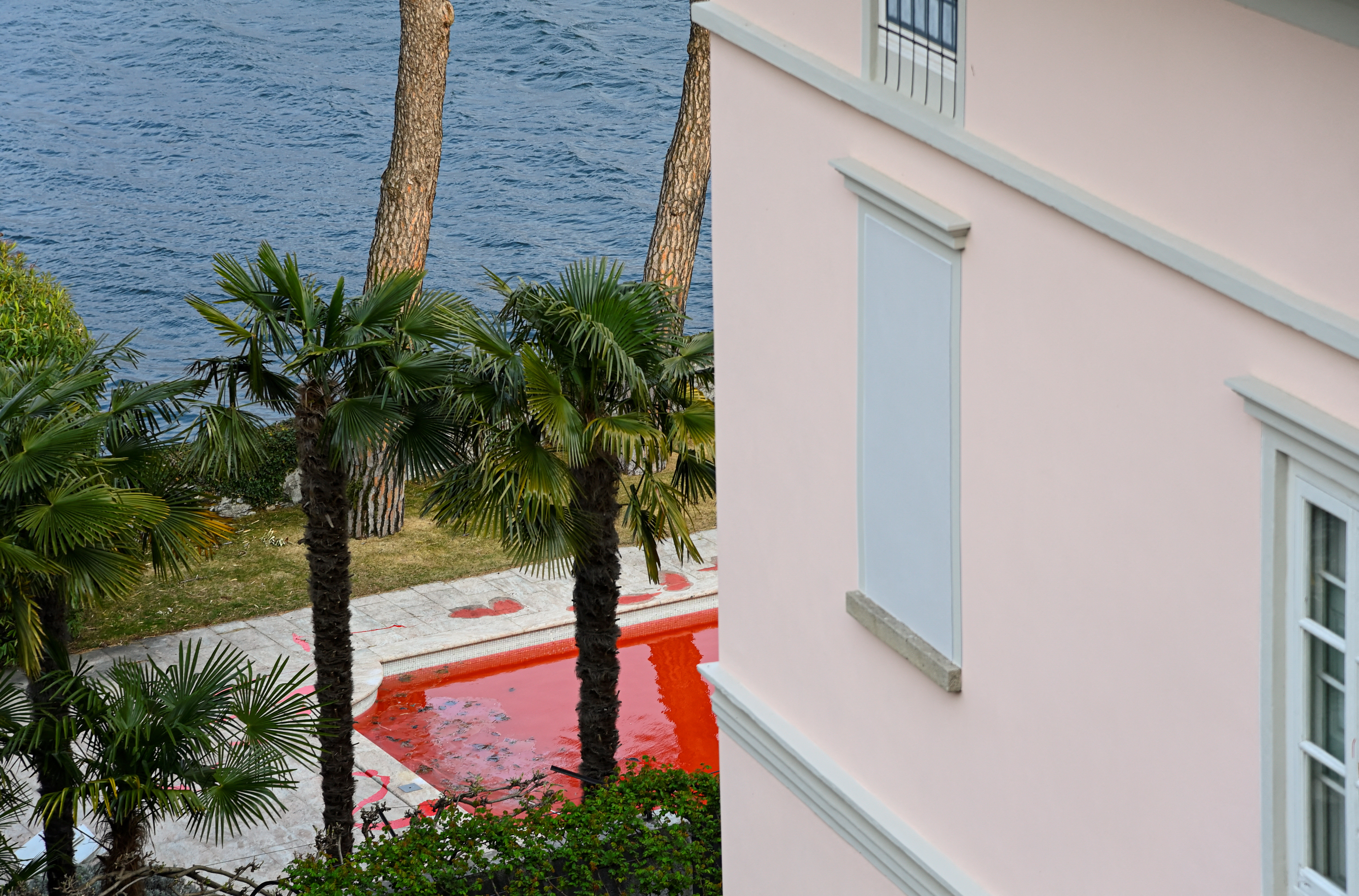 A fire broke out in the same mansion yesterday, which the Italian authorities considered malicious in nature because tires were found inside the place. (REUTERS/Flavio Lo Scalzo)

He himself publicly denounced the blocking of these assets on the Mediaset program “Diritto e rovescio”: “I have paid for the villas, check and verify the money I have spent”, he denounced on Italian television, calling the sanctions “theft contrary to the law”.

“First they are asked, then they are shot”: German intelligence caught Russian soldiers talking about killing civilians in Ukraine
Why it could be a good time for the Ukrainian counterattack

They dyed the swimming pool of a Kremlin propagandist on the shore of Lake Como “blood red” and left a message: “Murderer”