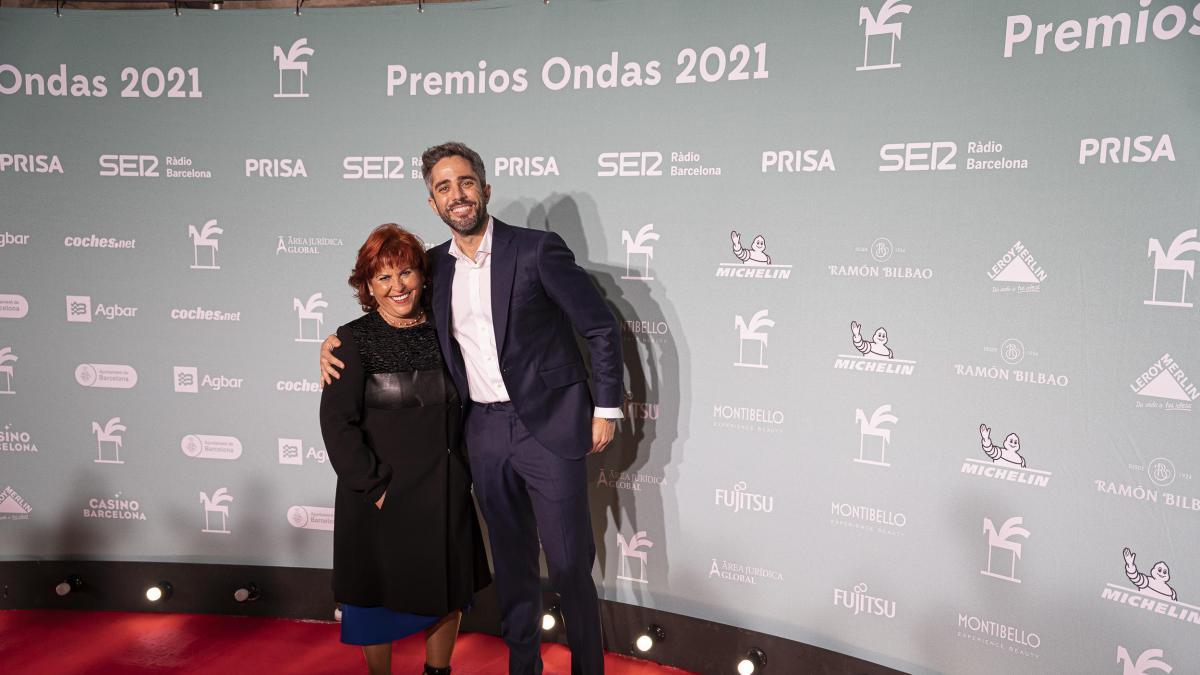 Barcelona became the scene of the reunion. The city of Barcelona hosted the 2021 Ondas Awards ceremony, which brought together for the first time since the pandemic numerous figures and professionals in music, journalism and the performing arts. With Carles Francino as master of ceremonies opening the evening with an applauded speech against sexist violence and recognizing the work of the toilets; and the comedian Raúl Pérez in charge of humor to liven up the night, the effort, the trajectory and the excellence of both this and the last edition were rewarded.

📽 The emotional speech of Carles Francino at the beginning of the gala of the #Ondas2021: “Maybe the first thing we can and should do is to counteract with all the energy possible the speeches that deny violence against women”https://t.co/18Y8wR85Ck pic.twitter.com/wYJzSuQiRc

A great night that brought together numerous artists and professionals, where good journalism, humor, women, the quality of the debate, the good year of Spanish series and the trajectory of great figures of music and information were rewarded; in a year marked by the increase in the consumption of cultural products due to the health crisis. These are the award winners.

These are the winners of the 2021 Ondas Awards