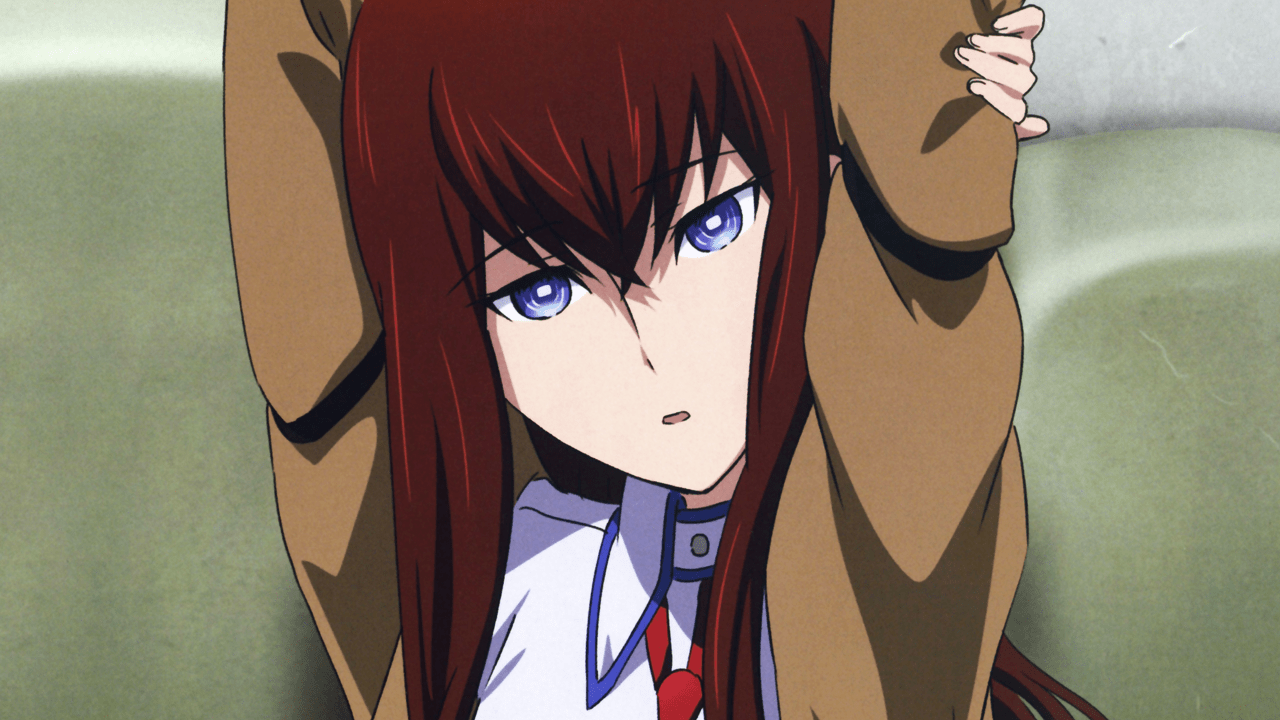 On the popular Japanese portal Goo Ranking A massive survey was conducted asking fans of the anime industry: «What is the best anime ever?». The survey makes use of the term “God anime (Divine Anime)”To refer to this type of animation productions that have transcended generations and that anyone could find interesting.

«Voting for “Kami-Anime (Divine Anime)” is done by everyone! There are various genres of television anime, such as romantic comedy, battle, gag, and otherworldly fantasy. Every year numerous animation productions are broadcast and screened to entertain fans of all ages. A good work that has been loved for a long time is called “Kami-Anime (Divine Anime)”. From manga adaptations to original stories, there’s something for everyone, so which one will take the crown? Tell us which anime on television and animated movies you think are the best ever».

The survey is still available and at the time of writing this article already accumulates more than 1,641 registered animation projects (that is, options to choose from), more than 28,900 participants and more than 157,646 votes cast. Regarding the latter, it should be noted that participants can offer between 1 and 100 points to their projects of interest, which is why the number of votes is greater than that of participants. However, despite the fact that the survey is still open, there are already enough entries for the ranking to be established in its first twenty positions.

3. Shingeki no Kyojin (Attack on Titan)