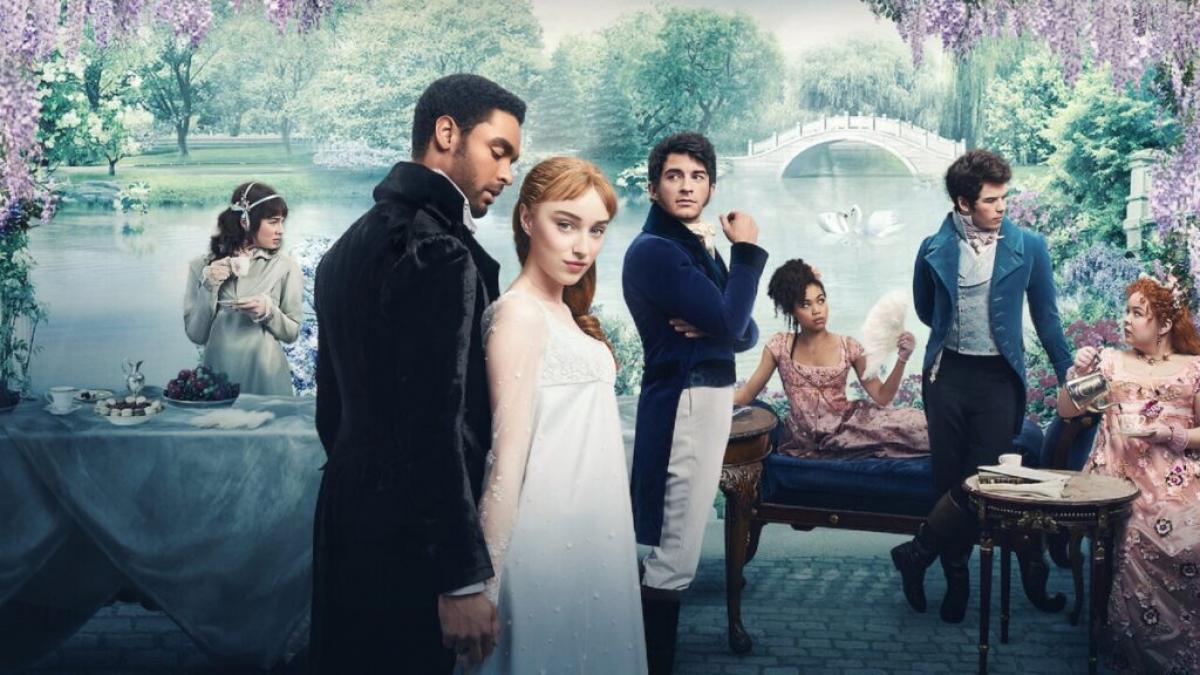 Netflix is ​​one of the most famous streaming platforms in the world. With a catalog with endless titles and that it is continually updated, this American company offers great productions that have been translated into several languages ​​and that can already be seen in much of the planet.

When determining which are the most viewed productions in Netflix’s history, it is difficult to classify it, because depending on how it is measured, one or the other comes out. But if you take into account the audience they had in their first available month, these are the five most watched series in the history of Netflix.

The first season of The Bridgertons It is considered the most watched series in the history of Netflix taking into account the audience it had in its first available month. In total, in its first 30 days it reached the homes of 82 million viewers, an unprecedented record achieved by a series that, based on the famous novels by Julia Quinn, chronicles the lives of the eight Bridgerton brothers as they search for love and the happiness.

This American production of drama and dark fantasy is the second most watched series in Netflix history, achieving 76 million views in its first month on the platform. The production, based on the books by the Polish artist Andrzej Sapkowski and which focuses on the adventures of monster hunter Geralt de Livia, will premiere its second season next December.

The first season of Lupin It has been confirmed as the most watched foreign language series in Netflix history, with 70 million viewers in its first available month, and the third in the overall ranking. This French production, starring Omar Sy, centers on the white-collar thief Assane Diop, who wants to avenge the injustice suffered by her father at the hands of a wealthy family.

The Money Heist it is a television phenomenon that is growing year after year. A clear example of this is that its fourth season, released in full confinement by the coronavirus, has been the second most watched non-English-speaking season in the history of Netflix, with 65 million viewers in its first month, the fourth in the ranking. overall and surpassing other major productions such as Stranger things. We will see if the fifth season of the Spanish series manages to break its own record.

This is another Netflix classic. Stranger Things, whose story is set in the fictional town of Hawkins during the 1980s, is always a safe bet and has millions of fans around the world. Proof of this is that up to 64 million viewers watched its third season in its first available month, being the third most watched English-speaking series in Netflix history and ranking fifth overall.

Although it is not part of the top-5, Elite It is also one of the most watched series in Netflix history. Specifically, the fourth season of this Spanish series is the eighth most watched foreign-language series in Netflix history, with 37 million viewers in its first month. We will see if its expected and confirmed fifth season He also manages to reap good numbers and continues to bring happiness to Las Encinas.