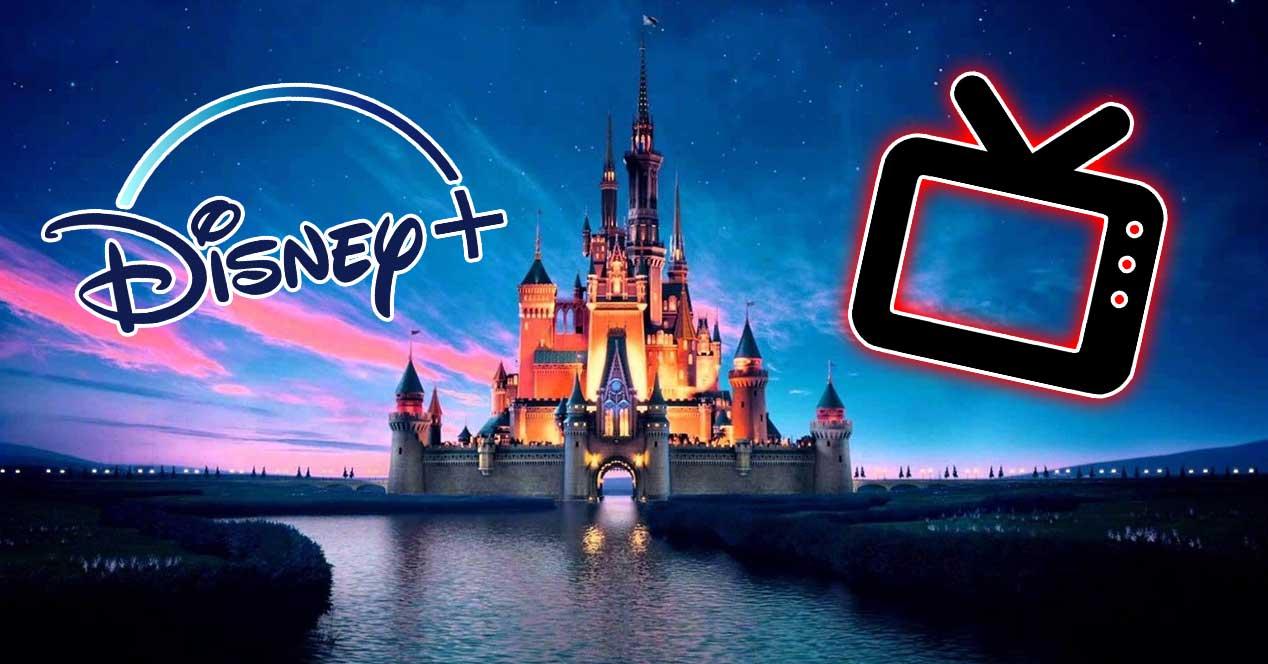 Bob Chapek has started to cut back on what he thinks is unnecessary for the company. The company would have been studying to stop releasing some of its original movies on Blu-ray and gradually bring users to its streaming platform. There were rumors a year ago that they were going to stop releasing Blu-ray, but at the moment it is not being that way, since for example in December they released Mulan in 4K UHD Blu-ray.

What is a reality is that the company will close another 100 channels over the next few months, in a decision that clearly seeks take users to Disney + to pay for the subscription, which can be very cheap in the case of share Disney + account.

Last year they closed 30 Disney channels, including Disney Channel in the UK. The next to fall has been FOX in the United Kingdom just a few days ago, in addition to other local versions of Fox and other sports channels. And it seems that many other channels will follow, where the deadline it will depend on the agreements in force with the operators that issue them.

The closure of all 100 channels during 2021 It comes just two months after Disney + joined Star. Disney has a lot of content rights in its possession, and they didn’t have a platform on which to offer it. For this reason, by integrating Star into Disney + they have managed to create the ideal place to offer all this content in streaming, with one platform oriented for children and family content, and the other for adults. The idea has been a success, as Chapek claims that the majority of Disney + subscribers are watching Star content.

What channels could disappear in Spain?

Disney operates several channels on very diverse platforms in Spain. Specifically, we find Disney Channel, Disney Junior, FOX, FOX Life and Baby TV. Disney has already ended other old channels in the past, such as Disney Cinemagic or Disney XD, closing the latter in April of last year. However, the rest of the active channels are in danger of disappearing in favor of Disney +. FOX is one of the most important in terms of series, since it has seen premieres of series such as House, Homeland, The Walking Dead or How I Met Your Mother, with a license to broadcast dozens of series.

The truth is that the audience of these channels has not stopped plummeting due to the fact that more and more streaming content is being viewed. Disney Channel reached its zenith in 2010, with a record 2.4% viewership. Since then it has gradually fallen to figures of around 1.5%, and later falling to the 1% that was around 2019. In 2020, they started with 0.8%, and the launch of Disney + has made the figure is at historical lows in the last four months, with 0.5%.

In short, there are 5 channels currently managed by Disney in Spain and whose future is in danger in Spain. We will see if the closure is confirmed in the coming months, where Disney has said that it “wants to be at the forefront of the wave, and not at the end of it.” Over the Disney temporary channels, like the one in Star Wars, they have not spoken, but those yes that could make temporary appearances to promote content in cinemas or on the platform.