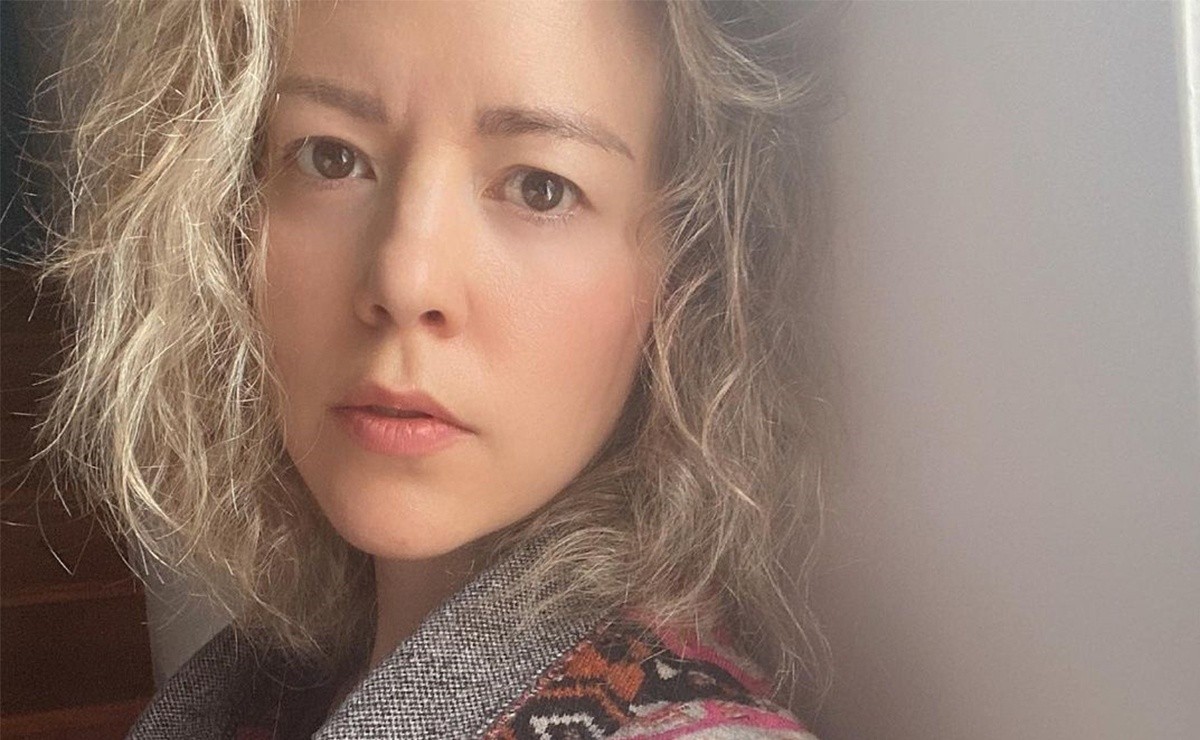 The actress, Fernanda Castillo, opened his heart and revealed serious health problems with which he greatly worried his followers, apparently he has faced some complications, a fact that would significantly worry his followers.

It was in his social networks where Fernanda Castillo He opened his heart to his fans with whom he shared that he has had difficult days in his health, which has worried his fans.

The actress of “The Lord of the heavens“He took up social networks to talk about what happens in his daily life in which his health seems to have deteriorated. That is how he expressed it to his followers.

There are difficult days … Days of fear, of physical and emotional pain, of fatigue, sadness and frustration. Days of those that we all have.

Through an extensive message, the “sonorense”, ventured to his followers whom he described “no longer knows how to deal with everything that happens to him”

How do you get out of those days when everything feels like life is raging on you? I ask because I do not know, it is read in the first part of the writing.

The famous interpreter who gave life to the character of “Monica Robles“, from the Telemundo series, she shared that she has a new health problem which has made her feel upset for the same reasons.

My last days I have spent with a health problem that has made me feel helpless and angry and ask myself many times, Why me? Perhaps the answer is: Why not?

After having her baby, María Fernanda Castillo García, known mostly in the industry as “Fernanda Castillo,” faced some problems that she seemed to have finally left behind after a few months. The actress ruled out that they were consequences of her delivery or even the virus.

I do not write this to create concern (it is not covid, or anything to do with my postpartum) or to receive encouragement (although I always appreciate your good wishes and messages), I put it here because sometimes it seems that on this side everything is perfect and it is anything but that.

The actor’s partner, Erik Hayser, pointed out the reasons why he shared the tough stage he is going through and that he hopes will end soon.

There are also days like these here, difficult days that you hope will end soon, like the ones you sometimes have too.

The also collaborator in the series “Monarca”, produced by Salma Hayek, reveals that the purpose of her message is to put an end to speculation and it was she herself who revealed her new discomfort coupled with a set of symptoms.

What does he have?

The theater, film and television actress did not clarify in her publication the reasons why she indicated her health has not led her to feel well at all.

It should be reiterated that it was only at the end of 2020 and the beginning of 2021 when Fernanda Castillo faced serious health complications, just weeks after having brought her only son, Liam Hayser, into the world.

Last January of this year, a news item alarmed all its followers after it was announced that the interpreter had been admitted to the hospital in an emergency.

It was her partner, who then accompanied her and who at that time confirmed the news that Fernanda Castillo was hospitalized although she avoided talking about the reasons that led her to this.

Subsequently, with the passing of the days, various versions emerged that pointed out that they were due to cardiac reasons, as it transpired, Fernanda Castillo would have presented “two heart attacks”, a version that has not been fully confirmed by the actress or her partner.

After this, a friend of the actress would reveal to the magazine Tv Notes the possible reasons that could have led Fernanda to star in this episode by commenting to the publication that the artist began to present some s @ ngrados, which were getting worse to such about to admit her to the hospital.

Fortunately, and after the complications that could have been fatal for the artist, her mother described her recovery as a miracle of life.

However, apparently today, María Fernanda Castillo is not going through the best days and it was her fans and followers who began to ask questions about her state of health, also reiterating various expressions of affection and support.

Fernanda Castillo debuted as a mother last December 2019 along with her partner, Erick Hayser, weeks later, the actress from works such as “Cabaret” and “Hoy no me carga” would be hospitalized after complications, however, so far He has said little about the reasons for his latest crises.