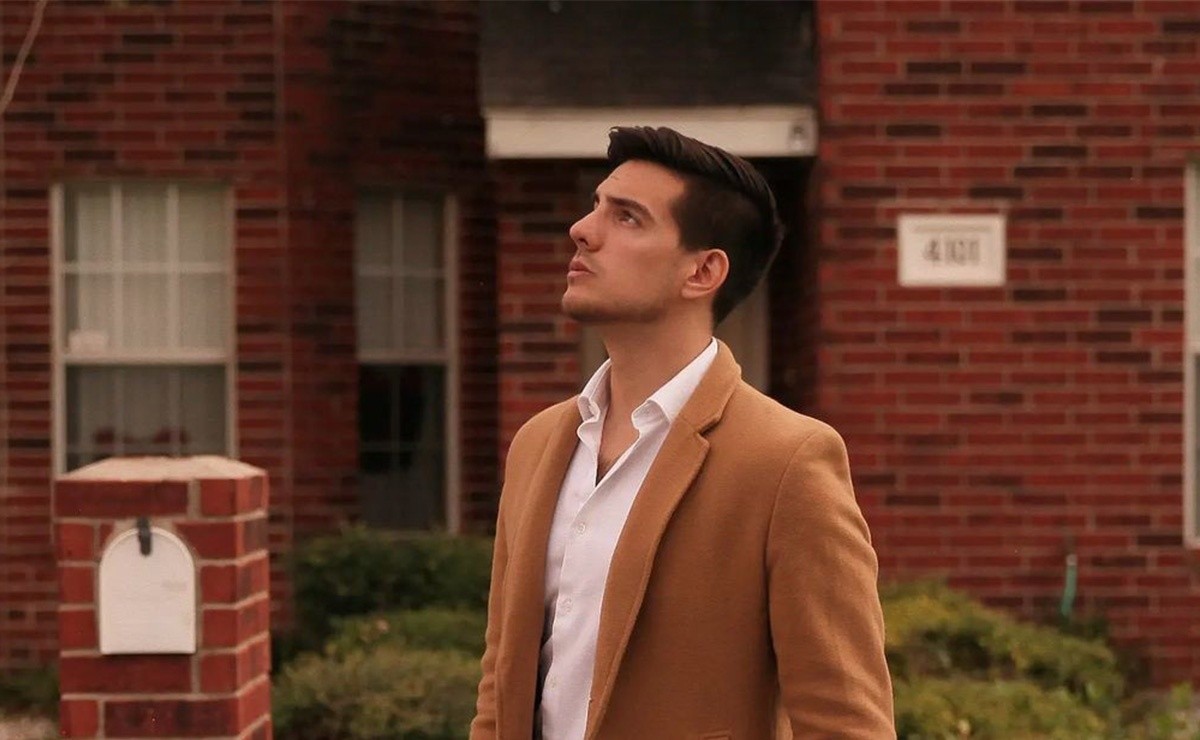 Vadhir Derbez would take up some of the past memories you have with Belinda and it was surprising when he suggested that the “pop singer” would have been his crush and how it was that he had his first disappointment: “Then he broke my heart.”

In the midst of the great controversy that the breakup of Belinda and Christian Nodal has unleashed, the actor Vadhir Derbeztook the courage to go out and tell his sad experience with the interpreter of “Love at first sight”.

Undoubtedly, Belinda’s beauty would be one of the qualities that some of her colleagues felt attracted to since she was a child, it was the case of him “son of Eugenio Derbez“, Vadhir, who openly confessed the strong attraction he felt towards the “Spanish-Mexican”.

Coming from Vadhir Dérbez, everything could be expected, and being the son of who he is, he always prints a touch of humor in his talks, so it could be thought that it is a joke on his part, however, that is how the actor described it from “The waiter” one of his most recent tapes on Netflix.

“Belinda was shy, flirtatious… she was like a flirt. She liked everyone’s attention and it kind of stung…I was going on a rampage and, suddenly, if she treated you better than someone else, like a child excited)”.

The “brother of Aislinn”, José Eduardo and Aitana Derbez, who confessed his love for the remembered child actress when he was a child, pointed out that although there were flirtations, she never gave her arm to twist.

Suddenly it was colder and everything… then it broke my heart, the 31-year-old actor revealed.

Now that the “Spanish” has returned to being single after his controversial break with the “regional”, he too “Silvana Prince’s son“He was questioned about the possibility of a reunion or perhaps a conquest, which he answered: “He does not completely rule out.”

In a recent talk to the Hoy program, the actor in “Centaur’s darling“He would have sent a hint to “Beli” Could it be that he is still interested in reliving the love story they did not have in childhood?

Vadhir Dérbez González Torres, based in Los Angeles, would declare that he is open to everything, although he also made it clear that he has not looked for the “former judge of La Voz”, since he prefers that fate do its part.

I’m not looking for her like ‘That person is already single and then I’m going for her’ well no. I am a faithful believer that if life has something for you, it will put it in front of you, so we’ll see what it puts me, Vadhir sentenced.

Although the reporter tried to investigate more respect to the subject, the actor of “Neighbours” and winner of reality shows like “Look who dances” and “Who is the mask?”, among other collaborations on television, theater and film, Vadhir Dérbez González Torres reiterated with his classic sense of humor that he would say no more about it and concluded when referring that “anything can happen”.

“Then it broke my heart”: Eugenio Derbez’s son confesses what Belinda did to him