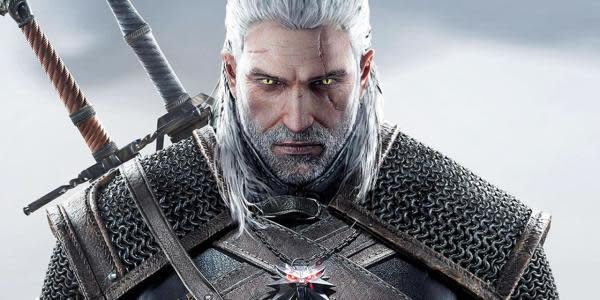 As promised by CD Projekt RED, the improved version of The Witcher: Wild Hunt for PS5, Xbox Series X | S and PC it will debut this year. The studio confirmed the game’s release date this morning and revealed some of the optimizations it will include.

The developers want as many players as possible to give this release a chance, so they also confirmed a special stream. In it, he will show in detail some of the improvements that were made to take advantage of the potential of current consoles.

Find out: The Witcher: Liam Hemsworth could play Geralt of Rivia before Henry Cavill

Related Video: The Story Behind The Witcher

When will it arrive The Witcher: Wild Hunt to PS5 and Xbox Series X|S?

Through its social networks, CD Projekt RED confirmed that The Witcher: Wild Hunt Complete Edition It will be released on December 14 for PlayStation 5, Xbox Series X|S and PC. This will be a multi-improved update that will be available for free to players who already own the title.

It will also be offered as a standalone game for those who don’t already have it in their collection. As for the improvements, it will have ray tracing and faster loading times on current generation consoles. This will apply to both the base game and all expansions and extra content of the title.

Previously, it was confirmed that this version of the title will have DLC inspired by the Netflix seriesbut the study has not shared more details about it.

As we told you, the developer is preparing a stream to officially reveal the appearance and improvements of the title. The stream doesn’t have a date yet, but we do know it will take place on Twitch sometime next week.

In case you missed it: the prequel to The Witcher for Netflix already has a release date

We recommend you visit this link to know all the news related to The Witcher.

Related video: CD Projekt RED, we have to talk about the new The Witcher…

The Witcher: Wild Hunt already has a release date on PS5 and Xbox Series X | S