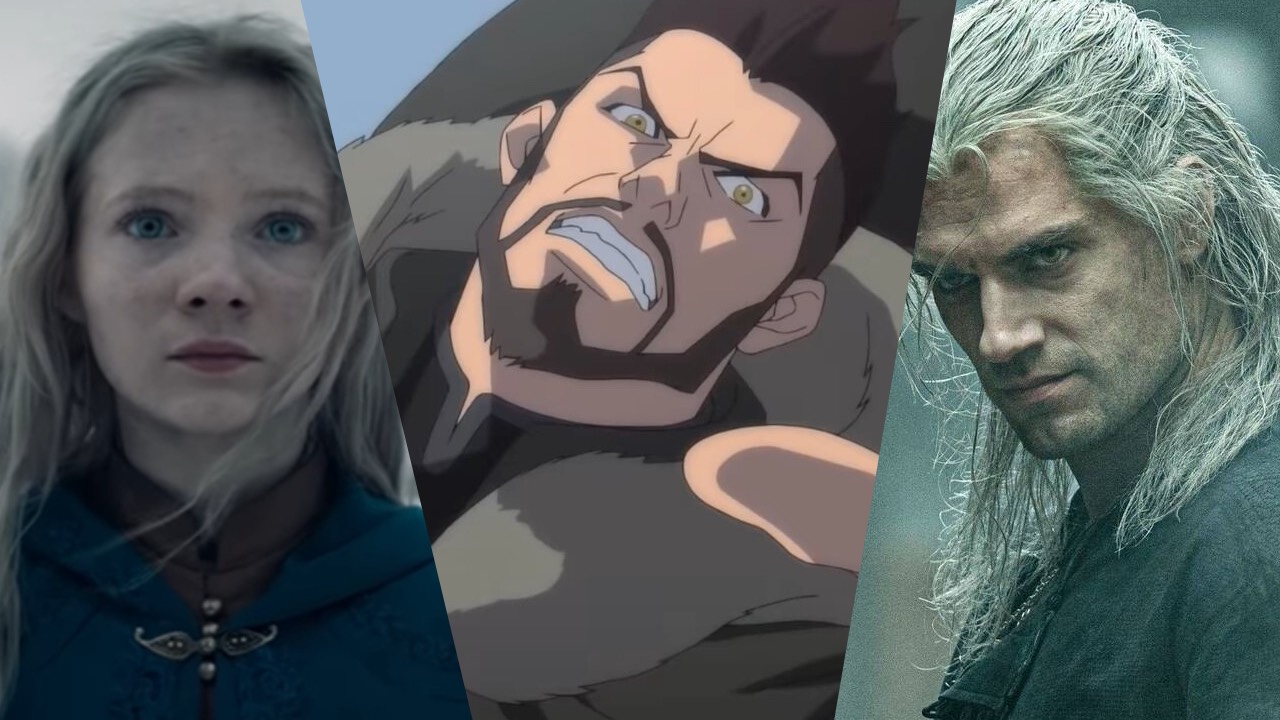 In the absence of the premiere of the second season of The Witcher, Netflix has continued to expand the universe created by Andrzej Sapkowski with the animated film Nightmare of the Wolf, which premiered on the streaming platform on August 23. With a Japanese style, it tells the story of the sorcerer Vesemir, a mercenary who makes his living hunting monsters and who will see various ghosts from his past come to haunt him.

A week after its release, the ‘showrunner’ Lauren Schmidt Hissrich has explained in a video the ending of the feature film and why it is important for the new episodes of the series. Here we collect with the keys you should know to understand the connection of Nightmare of the Wolf with season 2 of The Witcher.

Geralt was in the fall of Kaer Morhen

Hissrich begins by explaining that the fall of Kaer Morhen, where warlocks used to train, is just how they needed it to be. “You have dozens of warlocks, hundreds of monsters, and thousands of humans. I know we could never have done this in real action. We could never have done it justice”, Says the ‘showrunner’ in the video.

As discovered in the last minutes, Geralt de Rivia, the character played by Henry Cavill in Netflix fiction, is in that battle.

He was a boy trapped in the basement and fearing for his life, listening to the sounds of battle above him. It’s something that continues to haunt Geralt and we’re going to hear about it in season two.

A surprise that connects directly with the new batch of episodes.

The relationship between Vesemir and Geralt

The anime takes us to know the relationship between Vesemir and Geralt, between mentor and student, which serves as a parallel of what is going to happen in the new episodes of The Witcher. “It’s a story about fatherhood, in my opinion. We see the father figure that Vesemir is to Geralt and that Vesemir was willing to put his own life in danger to preserve this new generation of warlocks.”

The Geralt who grew up under Vesemir’s tutelage has grown up and now finds himself in a similar situation. “When we see Geralt again in season 2, he’s facing that same idea. The Continent is changing again and suddenly Geralt is thrust into the role of father. He has Ciri (Freya Allan) during this trip and he needs to start protecting her from the Continent. “

The fall of Kaer Morhen and the role of Vesemir are two important aspects to better understand Geralt and Ciri’s journey. The witcher wants to take Ciri to Kaer Morhen, “back to her childhood home so he can protect her,” Hissrich notes. It is important for him to get to that temple of witches, but she does not think the same.

“When Ciri sees it, it is a destroyed place. It is ruined, it falls apart. There are bones of monsters and humans. There are many questions that have no answer and it is terrifying for her”, assures the ‘showrunner’. In this aspect, the anime is very important, since it tells us what happened there, why is it so destroyed? What happened? What did Geralt live here?

Season 2 of The Witcher premieres on Netflix next December 17.