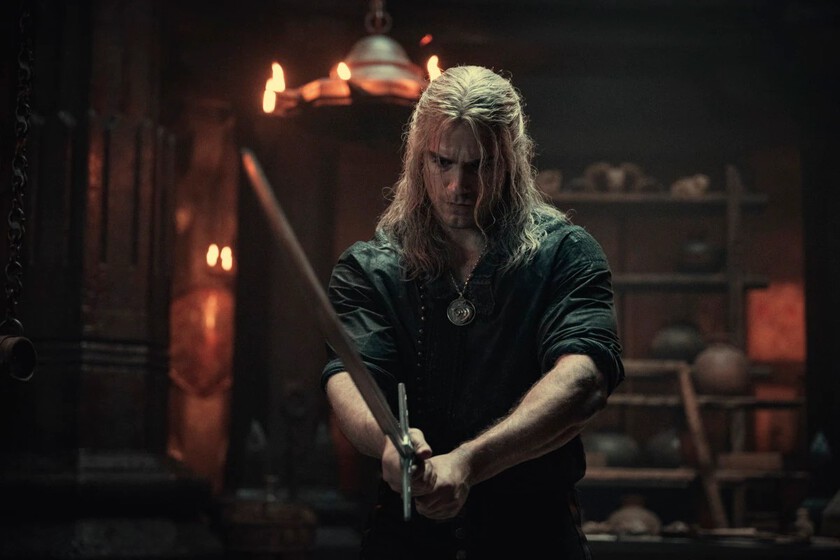 Beware of season 2 spoilers from ‘The Witcher’ from here

The big reveal of the season two finale that the third batch of episodes will have to deal with is the fact that Ciri’s father is still alive and is Emhyr var Emreis, the Emperor of Nilfgaard. It will be necessary to see how the character interpreted by Freya Allan to this when she finds out, because Geralt may be currently a father figure to her, but blood ties may end up weighing much more than that.

On the other hand, the relationship between Geralt and Yennefer is far from being what it was in the past, but everything suggests that they have buried the hatchet and that both are worried about the future of Ciri, doing when it is in their power to teach her to handle those incredible powers that she possesses.

Of course, nothing suggests that the tranquility will last long, because there are too many interested in taking over Ciri, either to end her or to use her as a weapon with which to claim what they believe is theirs by right, even though that could mean triggering an elven prophecy like Ithlinne that looks more than desirable to an apocalypse.


Obviously, Henry Cavill, Freya Allan and Anya Chalotra They will return to the characters of Geralt, Ciri and Yennefer in this third season of the Netflix series. Their paths have finally come together and everything indicates that the bond between them will be very important for the future of ‘The Witcher’.


Filming has not started yet. In fact, Lauren Schmidt Hissrich, showrunner of the series, has confirmed that they have just finished the script phase, taking as a reference ‘Hate time’, chosen as his personal favorite of the series, to the point that he has claimed that the first two seasons “they were a simple preview of what is about to happen“.

If the recordings have not started yet, obviously we do not have a trailer for the third season either. As soon as it appears, we will include it here.


You can rule out that the third season of ‘The Witcher’ arrives in 2022. To give you an idea, the extensive filming of the second season concluded at the beginning of April of this year and it was not released until the end of December. And the recordings always take many months, so at least it will take a little more than a year -easy 13-14 months- from when the cameras are put into operation until the new episodes appear on Netflix.

The safest thing is that the platform already had it, hence the promotional campaign of ‘The Witcher: The First Witcher’, a prequel series called to fill the void that we will have from the adventures of Geralt of Rivia next year.

‘The Witcher’: everything we know about season 3 of the Netflix series with Henry Cavill