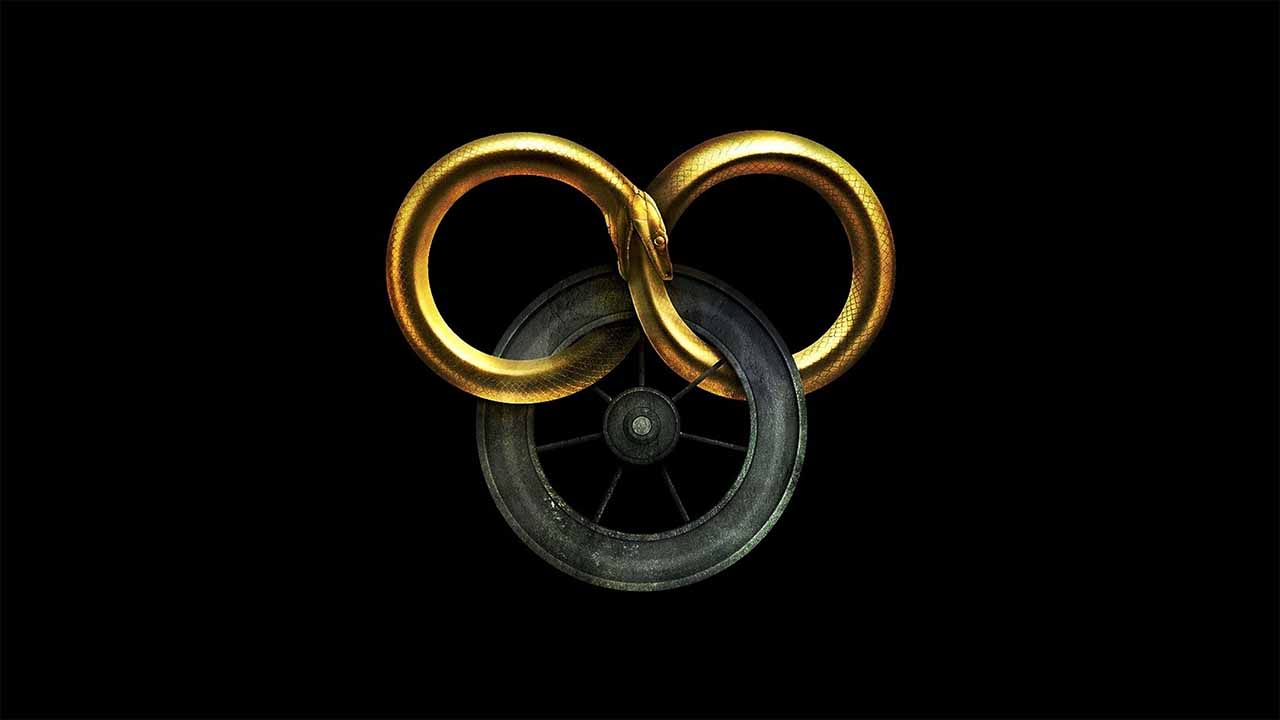 Adaptation of the popular fantasy literary saga of 20 books created by Robert Jordan, fiction is already guaranteed a season 2 without having released the first.

The series set in the universe of The Lord of the rings where you work Amazon Prime Video It is receiving all the attention, but the producer of the streaming platform, Amazon Studios, has another great project at hand that could well compete directly with it and even, if done well, become a major success. Of what there is no doubt is that, with The Wheel of Time Y The Lord of the Rings in his catalog, Amazon could rack up big hits for years to come.

Adaptation of the famous fantasy literary saga of the same name by Robert Jordan and often compared to the saga Song of ice and fire by George RR Martin from which Game of Thrones is adaptation and even with JRR Tolkien’s own work, The Wheel of Time has just completed filming for its first season and already has a green light from Amazon to do more. Repeating the same movement as with the series of The Lord of the rings, The streaming platform has directly commissioned the production of a second season without having released the first. An undeniable proof of the great confidence that Amazon Studios has placed in the project and of its excellent reception by its subscribers.

“The confidence that Amazon Studios and Sony Pictures Television have shown in The Wheel of Time it’s been amazing in the whole process of making this series. Getting a commission for a second season even before the first is out is a huge vote of confidence in the work we’re doing and in the title itself, and we couldn’t be happier to continue living and working in the world that Robert Jordan created“, has assured the ‘showrunner’ and executive producer of the series Rafe Judkins in a statement.

I’ve loved ‘The Wheel of Time’ since I was a teenager and seeing it come to life with the resources needed to make it bake what’s on the paper is something that makes me not be able to wait for other fans of the books to see it.

The famous literary saga, originally consisting of 14 books that has been published in 20 volumes in Spain, has a solid fan base among fantasy lovers, who have literally been waiting for years for the Amazon series to reach the development point where it is now. The play was written by Robert Jordan, although the story was finally finished by fellow fantasy author Brandon Sanderson according to the author’s notes after he passed away in 2007.

If you are not familiar with The Wheel of Time, You will be interested to know what is set in a world where time is cyclical. The technology and the setting are reminiscent of medieval Europe, but at the same time, references to the distant future of Earth are included. In the first book, The Eye of the World, we meet its protagonist, Moiraine Damodred, who in the series will be played by Rosamund Pike. Just arrived in the small town of the Two Rivers, The young woman will try to determine which of two five companions is the Reborn Dragon, a prophetic figure destined to save or destroy humanity.

In addition to Pike as Moiraine, they complete the main cast of the first installment: Madeleine Madden as Egwene Al’Vere, Marcus Rutherford as Perrin Aybara, Barney Harris as Mat Cauthon, Josha Stradowski as Rand Al’Thor, and Zoë Robbins as Nynaeve.

Amazon Prime Video It has not yet announced a release date for the long-awaited project.