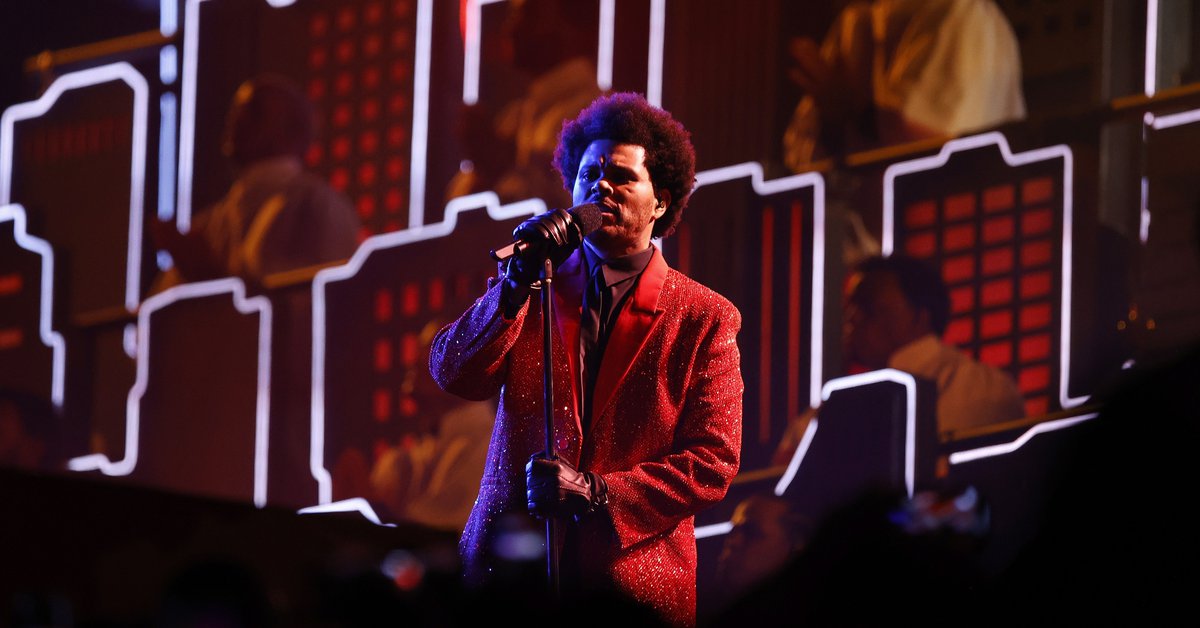 
The multi award-winning singer The Weeknd, in company of Sam Levinson, the creative mind behind global success Euphoria, will serve as screenwriter, protagonist, co-creator and producer on the series The Idol, of the chain HBO.

The Serie tells the story of a pop singer who begins an affair with an enigmatic owner of a club in the city of Los Angeles, California, who turns out to be a leader of an unknown cult.

The Weeknd has also tried his hand at film and television in the past. During 2020, the Canadian was the scriptwriter of the episode “A Starboy is Born” of the animated series American Dad!. As an actor, his most prominent role was in the acclaimed film Uncut Gems in 2019, where he gave life to a fictional version of himself, where he shared a cast alongside the legendary Adam Sandler Y Julia Fox.

On the other hand, more attached to his union, he has appeared as a director in some of his video clips, such is the case of Try Me, song included in his album My Dear Melancholy of 2018.

Some media claim that Zendaya could be part of the cast (Photo: EFE)


Much of the cast of the series is still unknown, or what role the Canadian singer will play, however, some media believe that there is an Emmy winner, zendaya, be part of the project by being considered as Levinson’s greatest muse during his latest installments.

In 2019, Deadline He reported that Joseph Epstein He will serve as showrunner as well as writer for the project. Levinson, Tesfaye, Fahim, Epstein, Ashley Levinson, Kevin Turen and Aaron L. Gilbert of Bron Studios will serve as executive producers.

The Weeknd will no longer participate in the Grammys (Photo: EFE)


For the moment there is no release date yet for The Idol and HBO.

In 2021, Abel Tesfaye was the center of attention for carrying out the halftime show at the Super Bowl, as well as for the problems that were generated around his exit from the Grammy Awards, since the singer pointed out that plans not to be considered again in the award ceremony.

“Due to the ‘anonymous committees[theonesinchargeof'[losqueseencargande‘I will no longer allow my record label to send my music to the Grammys”, The Weeknd mentioned for the newspaper The New York Times. In this way, the producer will also prevent his work from being analyzed and judged by the experts of the Recording Academy for future ceremonies.

Last November, after the National Academy of Recording Arts and Sciences announced the nominees for the delivery of the Grammy 2021, the music industry was surprised to see that The Weeknd’s name didn’t appear in any category. Both fans and artists close to him could explain how the artist had been left out of the awards after, throughout 2020, he swept the popularity charts with the single Blinding Lights from his latest album After Hours.

In accordance with The New York Times, there is an important statistic showing that the category Best Album of the Year, has not had an Afro-descendant winner since Herbie Hancock in 2008.

MasterChef Celebrity: Who’s Who Among Confirmed Contestants
Kevin Federline would demand a psychological evaluation if Britney Spears manages to end her father’s guardianship
Actress Allison Mack was sentenced to three years in prison for recruiting women into the NXIVM sex cult