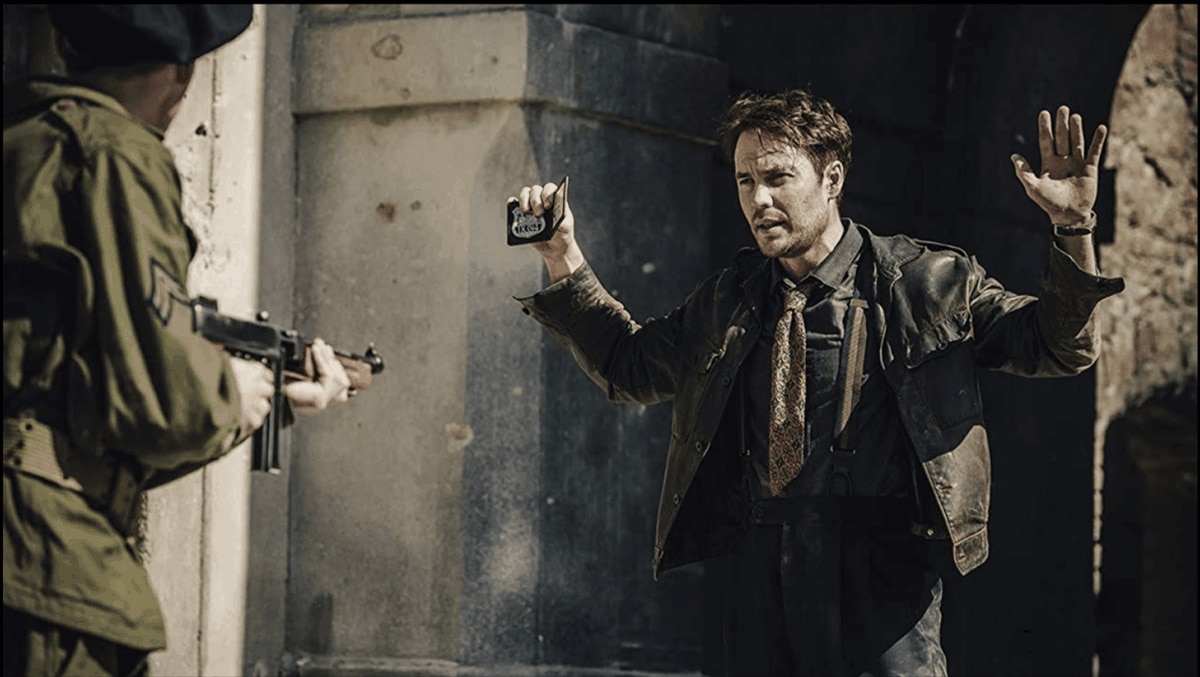 Yes for Carmen Martín Gaite, in The back room, “Few novels or movies dared to go further and tell us what that love became after the bride and groom swore eternal love at the altar, and that, the truth, gave me a bad feeling”, The losers (Netflix), would keep him away from any suspicions because they dare to go further, although not after swearing eternal love but after a devastating World War II, during his postwar period in Berlin. The days after. 1946. The German capital shows a bleak landscape except for a group of privileged people, among them the Vice Consul of the United States.

Max, an American policeman with the mission of helping in the professionalization of the local police, commanded by a long-suffering Elsie, hides that his secret desire is to find his brother, who disappeared during the war and with a notable mental imbalance. Berlin is the paradise of criminals and, above all, of the so-called Creator of Angels, the chief of all chiefs. Ruins and mafias. The very interesting series is due to the Swede Måns Mårlind, also responsible for the much appreciated Source (The bridge), And the truth is that it does not tarnish his brilliant resume.

It is clear that the winners are those who write history, as it is also that many of them get rich. It is only necessary to remember some of the ministers of the first Franco regime, including the dictator’s family, and his current popular political descendants. On The losers the continuity of such behavior is recorded in the figure of the vice consul, the unforgettable psychopath Dexter (Michael C. Hall), of which a new season is already announced. In short: a credible vision of the losers of any war.

‘The vanquished’, a credible vision of the disasters of war