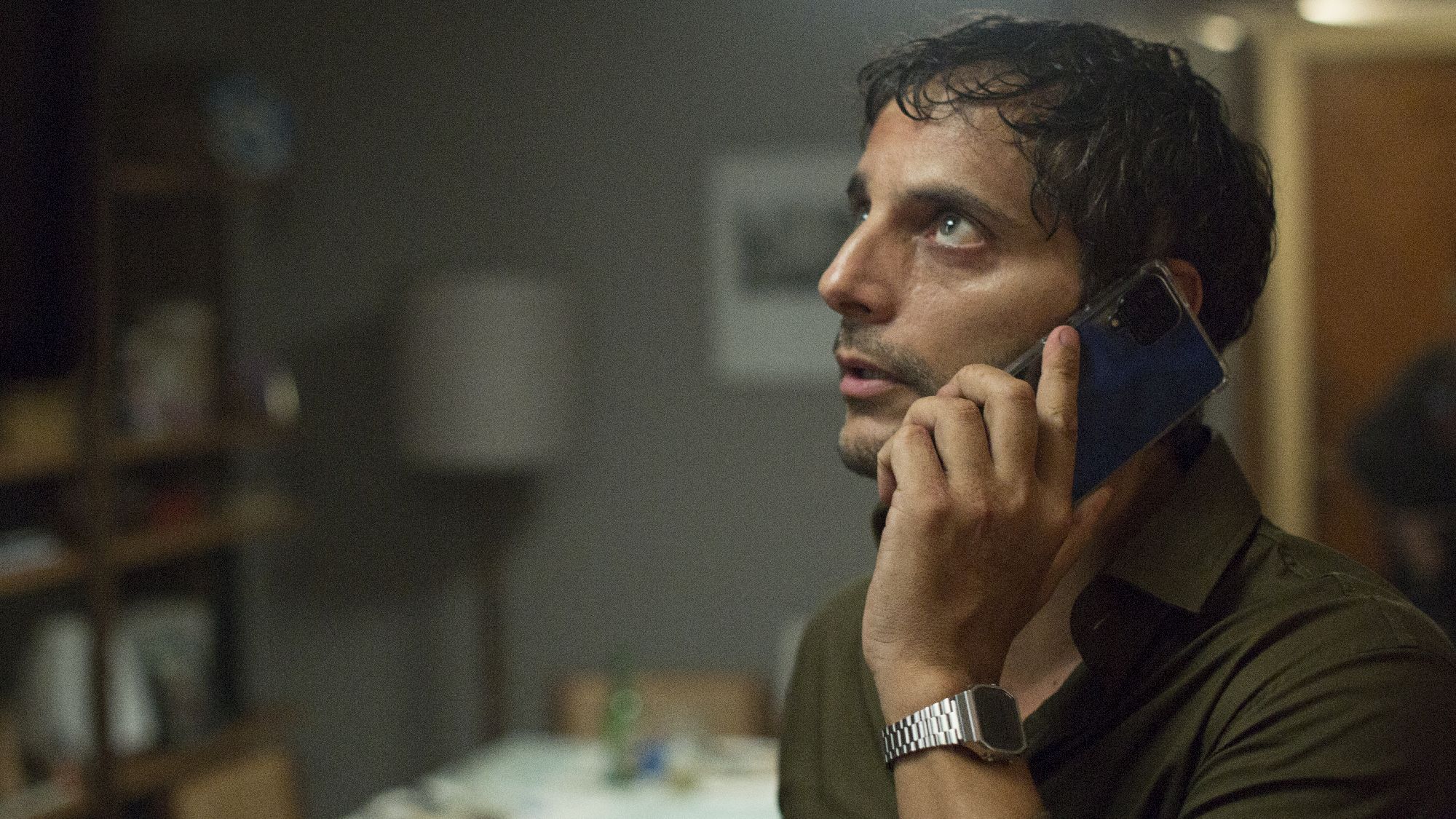 The story of Lucho Buenaventura, who after investing all his savings to travel with his son to the World Cup, sees how the Argentine Soccer Team is disqualified due to a sanction in the qualifying stage.
Subscribe to Star+, click here

New preview of “World robbery”, the long-awaited comedy that declares its love for Argentine soccer

The series will be launched on November 9 through Star +. Learn more about this new production made in Latin America here

Have you ever imagined that, for all the love you have for football, your country’s team and of course, the world cup, you end up stealing it? Well, Lucho Buenaventura did it; and he did it with fervor in the history of World robbery. The reason? Wanting to give his son one of the biggest surprises, he invested all his money to take him to the World Cup, but due to unfortunate events of fate, the Argentine Soccer Team was disqualified due to a sanction in the qualifying rounds. So, with nothing left to lose, Lucho rounded up his co-workers for what he considers “taking justice into their own hands.”

Lucho’s plan together with the team of football-loving misfits he formed is very crazy. Since, they are preparing to carry out the robbery of the World Cup on their promotional tour of Argentina. All this in order to try to re-enter the World Cup and thus save the illusion of his son; as well as the pride of a country. 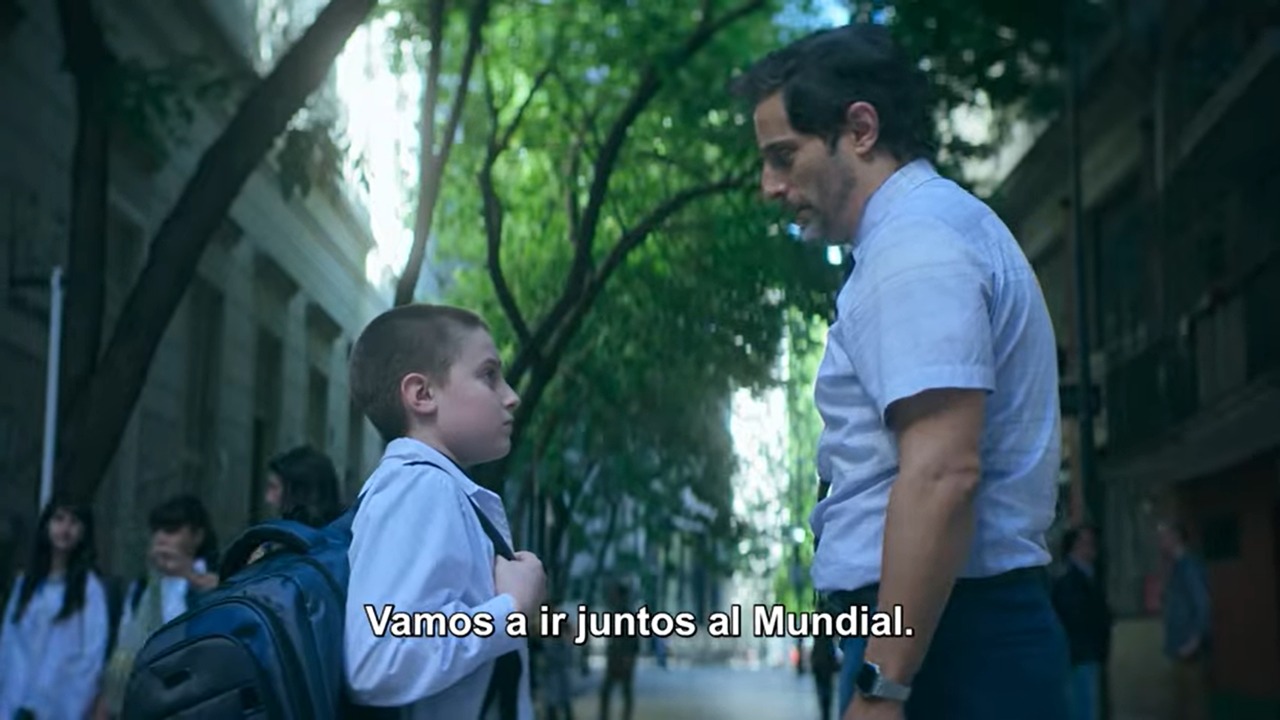 Lucho and his son are happy because they are going to the World Cup without knowing what awaits them. (Star+)
Subscribe to Star+, click here

This is a story created and directed by Gabriel Nicoli and it came to arouse strong emotions in soccer fans, especially in the population of Argentina, where it is part of their national identity.

“The manager”: the post-credit scene and the details of the second season

The series is developed by Full Frame and made by Pampa Films, joining the valued list of Argentine productions in Star+among which are also The one in charge Y Limbo.

A group of friends plan to steal the World Cup on their promotional tour of Argentina to try to reincorporate their national team into the World Cup. (Star Plus)

The six episodes of world robbery are already available in Star+.