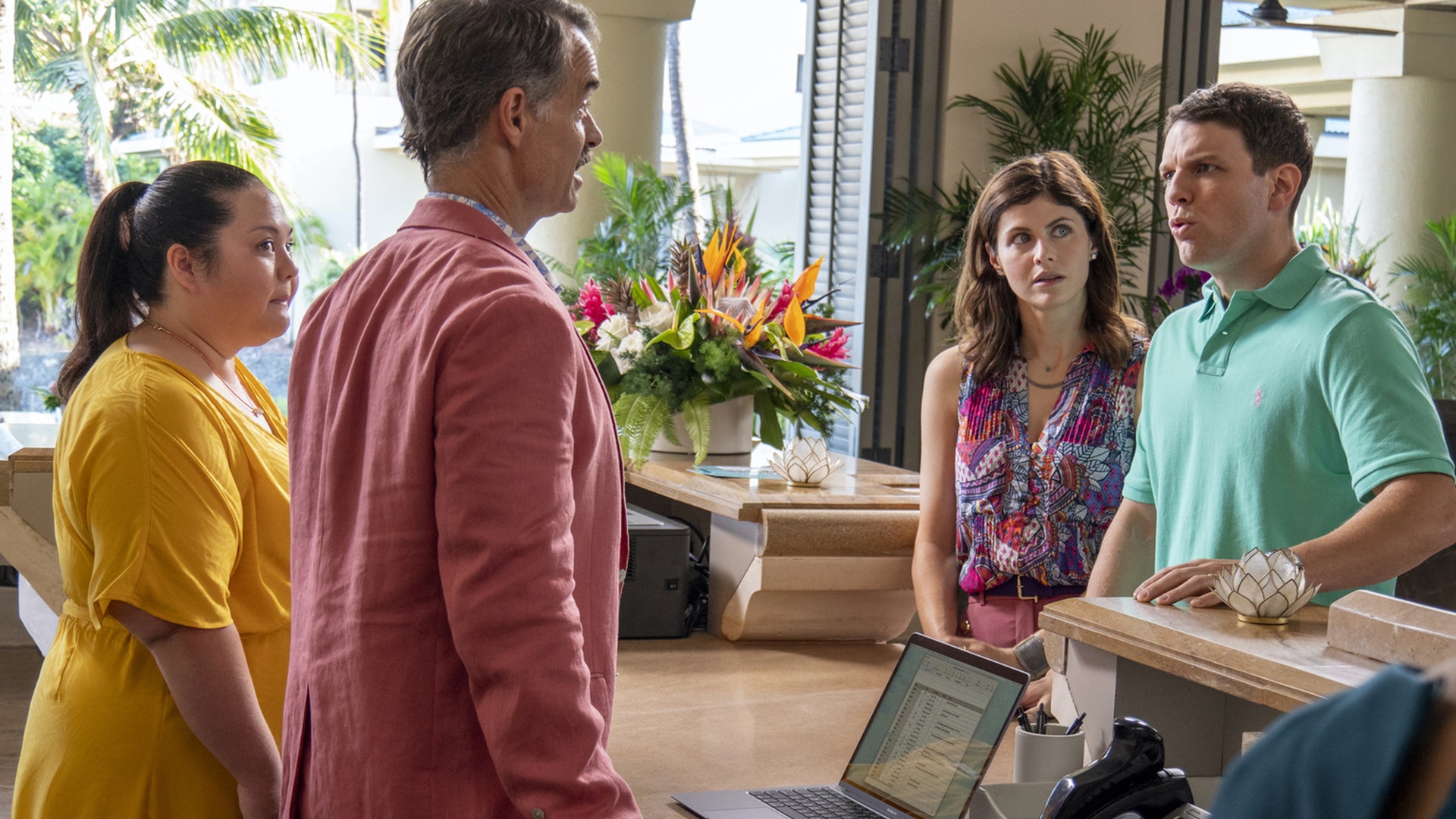 In the most perfect corner of streaming you can find the best suspense miniseries that exist today, going through murders, mysterious accidents and even beach vacations that turn out to be completely different, and more macabre, than the characters who booked them thought.

The suspended it’s addictive (that’s why Nordic Noir is so popular) because it fills us with adrenaline, but also because it awakens our curiosity and instincts to solve the most complicated cases, allowing us to put ourselves in the shoes of the characters, criminals or investigators until we discover the truth, but the best part is that there are series with twists that not even the most experts see it coming and that adds a very interesting element of surprise to the story.

On Netflix, HBO Max y Amazon Prime you can discover stories with great actors that are full of tension, intrigue, using realistic elements combined, from time to time, with supernatural touches that make everything more strange and mysterious, and the best part is that there are options with few chapters or only one season that you can see from start to finish in a single marathon.

This miniseries has as protagonists Connie Britton, Jennifer Coolidge y Alexandra Daddario and takes place in a tropical beach resort, following several guests, who seem to not know each other, who stay there for a period of a week, focusing on relaxing and rejuvenating on the beaches of Hawaii, but, with each day What happens, the situation becomes darker and they soon realize that their plans are not going to be as perfect as they hoped.

Kate Winslet returned to HBO with this series which takes place in a small town in the United States where, a year ago, the disappearance of a teenager took place, which now seems to be connected to a murder case in which everyone seems suspicious and each family seems to have a hidden secret.

I May Destroy You (HBO)

Produced and starred by Michael Coel, the series follows a woman who wakes up after a night of drunkenness with a series of incomplete memories and images that hint that she may have been raped the night before. With those few details, she decides to start reviewing the events of the night to find out what happened to her, who attacked her, and how she can continue after that. I May Destroy You is an analysis of the culture of rape and what consent means today.

This series is one of the craziest you can see today and is divided into two parts, the first shows us Jude Law as a father desperate to discover the truth behind his son’s murder, which leads him to a mysterious island isolated from the rest of the world and with a series of strange customs and beliefs. The second lets see Naomie Harris like a woman who arrives with her daughters to spend a weekend on that same island, with a personal agenda that is more complicated than it appears.

The Night Of (HBO)

Riz Ahmed and John Turturro star in this 8-part mystery that revolves around a strange murder in New York. The case seems to be solved from the beginning, the clues point to a suspect who was found at the crime scene and who was seen with the victim, the problem is that he cannot remember what happened that night and is convinced that he did not He committed the crime of which he is accused, so he turns to a very peculiar lawyer to help him.

Mario Casas stars in this series based on the novel by Harlan Coben (from the Netflix series The Stranger). This is the story of Mat, a man who is sent to prison after an accident and who, upon leaving, believes that he has a new chance to get his life back, until a mysterious call threatens to destroy everything and take him back to the place. where it all began, once again a suspect of a strange and bloody kid.

Since Italy comes this series that begins with the murder of a teenager and a prosecutor who is called to investigate a powerful family that could be behind everything. The prosecutor is sure that the family has something to do with it, but she has not managed to get all the evidence and, finally, a revelation about her connection to the victim could jeopardize the whole case and set the killer free.

This Icelandic series is inspired by a real case. In its 8 chapters, the series follows a detective from Oslo who discovers that a series of murders that have been happening in the city could be connected by a children’s home that closed years ago. The victims appear in the only old photo that exists of the place and she must contact the rest of those who appear to find the murderer and prevent more victims from joining.

This series is like Lord of the Flies, but with a futuristic scream where nothing is what it seems. The series begins with a group of teenagers who are on their way to a retreat for problem girls on the beach, but, on the way, their plane crashes and they end up on a lonely island with no way to communicate with their families, without resources and without knowing if someone is going to go for them, which begins to increase the tensions between them.

In a futuristic society, humans are testing an implant that allows them to share thoughts and emotions without having to use words, but, like any technological device, it is vulnerable and those who have the implant are in danger of being attacked by a mysterious criminal who seeks to obtain the technology.

This series of Barry Jenkins It is based on a true story, but with hints of horror and magical realism. This is the story of Cora, a slave from the south who decides to escape from the same plantation from which her mother escaped, to go out in search of a new life and a safe place, encountering mysterious allies and brutal enemies who will not stop. until taking her back to the place where she experienced terrible torture and abuse.