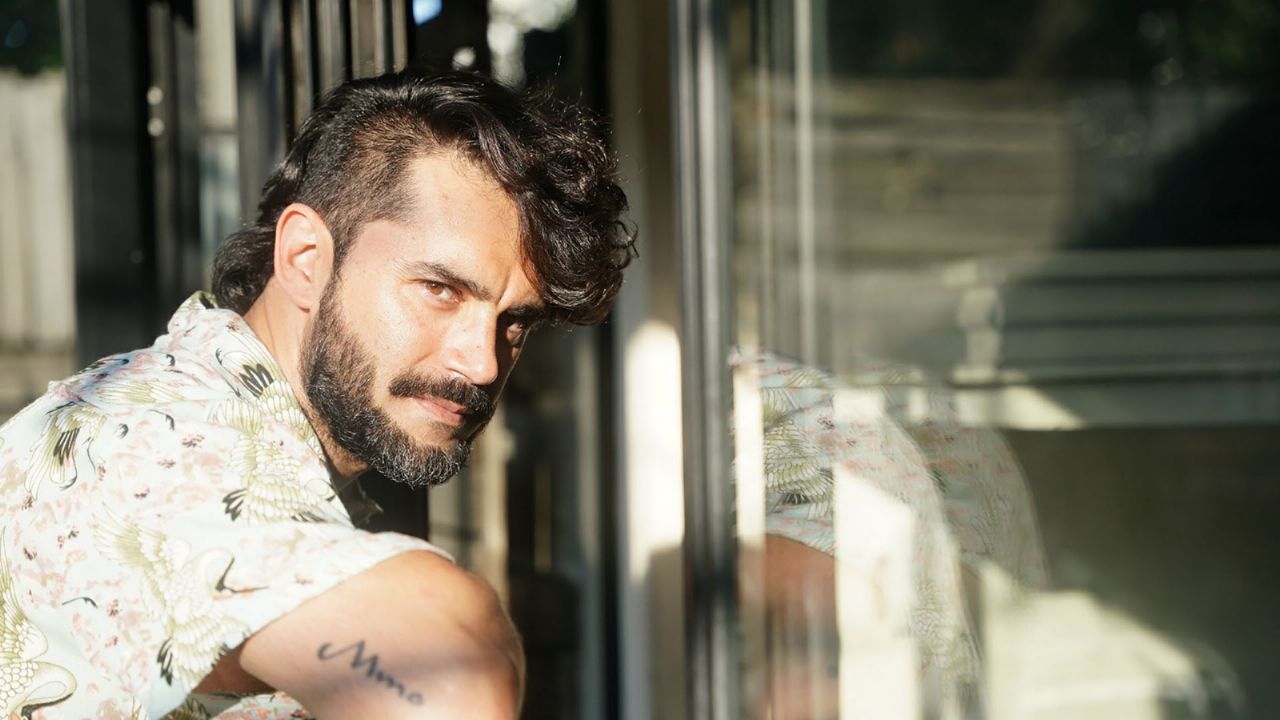 Gonzalo Heredia He was one of the guests at the debut of “PH: We Can Talk” and the actor revealed one of the worst moments he had to go through due to his professional career.

Under the slogan of those who learned to laugh at themselves in the Meeting Point section, Gonzalo Heredia He was honest about the ordeal he suffered: “I was nominated for Martín Fierro. It makes me shy. I was nominated and I lost it. I was depressed, for a long time, sitting in the living room of my house, looking out the window, all day “confessed the actor.

“Winning an award is a caress to the ego and many times you have to educate it. From that, I began to realize that it was not what I was building. That character that was installed in the media was functional to a certain business. That It wasn’t me,” he said. Gonzalo Heredia about the reason for his depression.

In that context, the ex-protagonist of “The 1-5/18” guaranteed that as a result of the depression, he began to ask himself what he wanted to do for the rest of his life: “I began to wonder who I was and why I did what I did. Beyond everything, one is an actor, a singer, there is a way to express myself as an artist, not because I consider myself an artist. I started connecting from that place in the profession.”

He also referred to how he managed to get out of that discouragement: “When I was 18, 19 I had a goal, I was going somewhere. It was reconnecting in that place. From that, it was laughing at that gallant figure, strong, hard, about everything from aesthetics. Then, something else began to flow “.

The attack of fury of Gonzalo Heredia

The actor stepped forward and recalled the uncomfortable moment he lived back in 2012, when he was performing a play called “El Dumbwaiter” in an independent theater: “Suddenly you begin to hear the voice of a kid who said no, but this It’s not like that. Gonzalo, I saw you doing things that were good, but not this,” he confessed.

“The guy began to get dense and what did not have to happen in the theater happened, which is that they began to fight among the public. It was a self-managed work and the kid was determined to fight,” the actor commented at the point of “Ph: We Can Talk” meeting.

“At one point we stopped and I told him we’re trying to do a play, from what I’m hearing you don’t like it, if you don’t want to be here, then I invite you to leave. My head blew up and I went to look for him. I grabbed his neck, I took him with me and I took him out. I regret it a lot because they are not forms, but the kid went to do that, “said the actor with a laugh.

The surprising confession of Gonzalo Heredia: “It gives me shame”