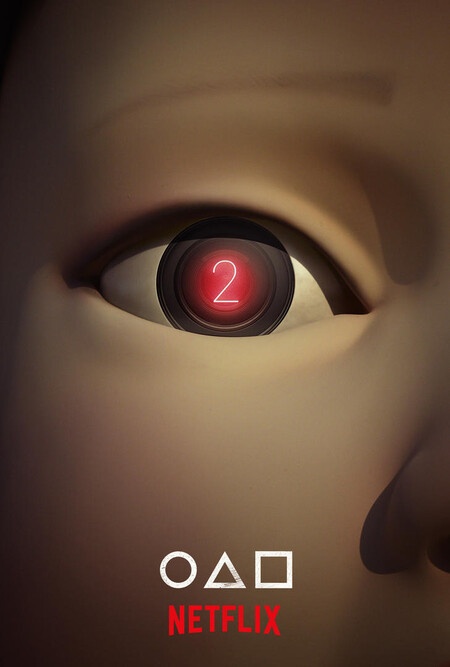 Finally, it has been confirmed, ‘The Squid Game’ will have a second season on Netflix. During November of last year it was reported that The project had already been given the green light but it was not known if it was already in development, but now the production of the second part of this popular series has been confirmed.

That is why the big N of the sstreaming It didn’t take long to authorize the filming of the second season, it only took nine months to confirm thiscontrasting with the 12 years it took to launch the first part, as the director himself says:

A NEW ROUND COMES
It took 12 years to bring the first season of ‘The Squid Game’ to life, but just 12 days for it to become the most popular series in Netflix history in 2021. As a writer, director and producer of

‘The Squid Game’, I would like to send a greeting to our fans around the world. Thank you for watching and loving our series.
Gi-hun will return. The leader will return. Season 2 is coming. The man in the suit with the “ddakji” may be back. Also, you will meet Cheol-su, Young-hee’s boyfriend. Get ready for a new round.

Hwang also commented not too long ago that it’s still too early to communicate what the season will be about. The story of this second part has not yet been revealed and the same director is laying the foundations so that everything is perfect.

Being one of the most popular series of last year and reaching more than 222 million people around 190 countries, won over audiences around the world. ‘The Squid Game: Second Season’ does not yet have a release date. However, after the announcement confirming its launch, it should not be long before we can see it on our screens.

‘The Squid Game’ will have a second season: Netflix makes it official and shows the first poster of the sequel to its successful series