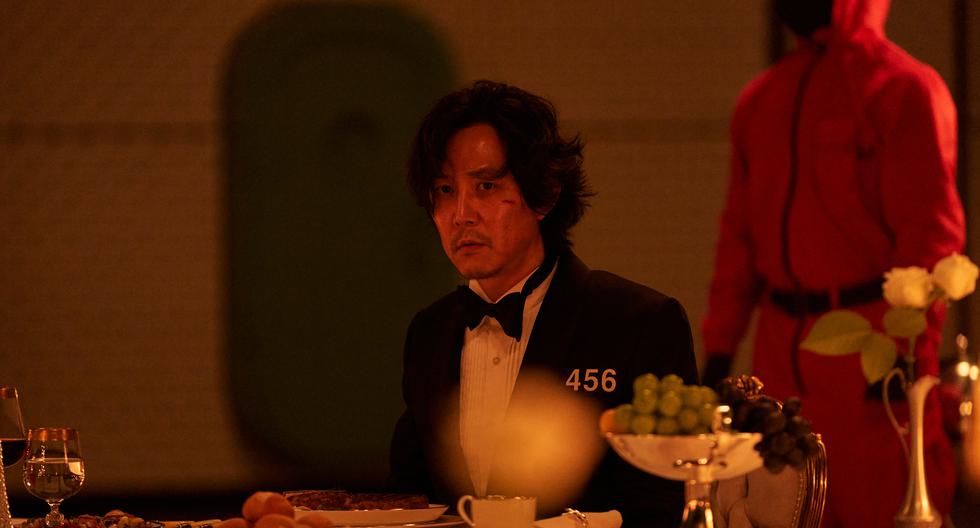 “The Squid Game”Continues to make history in Netflix. And to the joy of fans, series director Hwang Dong-hyuk confirmed the second installment of this fiction. In addition, a famous youtuber has been preparing a set in which he will recreate the competitions of the popular South Korean production. The fiction is a success.

SIGHT: Disney + Day: these are the premieres that will arrive in 2022

Thousands of users of social networks, critics and specialized journalists analyze each of the episodes of the first season to the centimeter and have just observed a small detail that was going unnoticed.

If you have already seen the series, you know perfectly well that Gi-hun, the protagonist and winner of the deadly competition, develops a close relationship with Oh Il-nam, an old man who has an inoperable brain tumor, and in the competition he does his best for protecting it. However, in the game of marbles he is forced to trick him in order to move to the next level.

Later we realize that we have fallen into the trap and that Il-nam, also known as player 001, is actually the villain of the series, but we are getting a lot ahead of ourselves. Do you remember Gi-hun being invited to go to the 7th floor of a building before discovering Il-nam’s true identity?

The sequence that will surprise you starts at minute 27:51 from the last episode, when the protagonist receives the invitation card. In the minute 28:31 from fiction, You can see that the elevator only has the number 7 marked, that is, the other numbers have been eliminated.

This image refers to the fact that Gi-hun survived the six games of moral competition and that by meeting Il-nam he would be facing a new challenge.

Precisely, the evil 001 proposes one last game to Gi-hun. You bet no one will help a homeless man lying in one of the cold streets; however, he loses. The rest of the story you already know, Gi-hun dyes his hair red and does not get on the plane in which he was going to go to the US to see his daughter.

“The Squid Game”: the detail that you ignored and that completely changes the end of the series